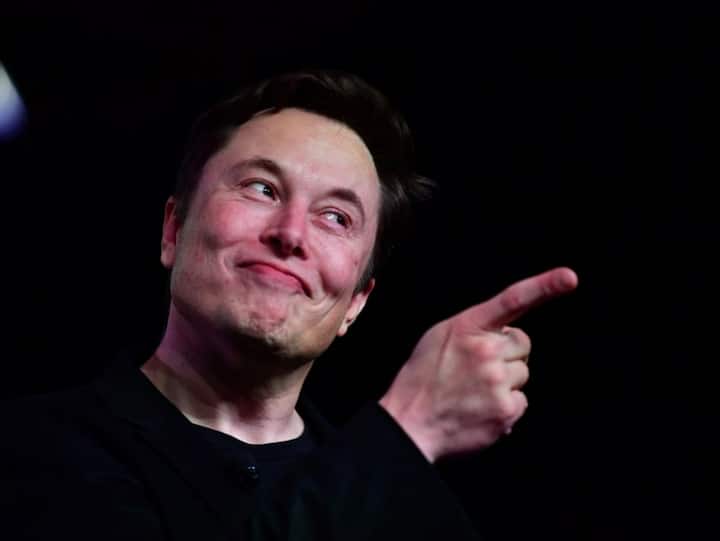 Elon Musk Hires George Hotz: Ever since buying Twitter, Elon Musk is doing something new every day. While some of Musk’s decisions are being criticized, some people are also appreciating them. Amidst all this, Elon Musk has now hired George Hotz, the man who hacked the iPhone in 2007, as a Twitter intern for 12 weeks.

According to a Twitter conversation between Musk and Hotz, the former iPhone hacker has been hired to fix the “Broken” search feature on the platform and remove non-dismissable login pop-ups that that appears when you try to browse.

Let us tell you that George Hotz got an intern offer from Twitter’s new boss when he appreciated Elon Musk’s “hard core” work ultimatum. Hotz said, “It’s the attitude that creates incredible things. Let go of all those who don’t aspire to greatness.”

What happened between the two?

Hotz praised Musk, further writing, “I’ll put my money where my mouth is… I’m open to living in San Francisco for a 12-week internship at Twitter… It’s a dead world to accumulate capital.” It’s about making the world alive.” On this tweet of Hotz, Musk offered to talk. He wrote, “Sure, let’s talk.”

In another post, Hotz informed that he had been taken up on his offer. He clarified that he has been hired as an intern at Twitter for 12 weeks to fix Twitter’s “broken” search feature. Hotz wrote, “After a bit of scrolling trying to get rid of that non-dismissable login pop up, these things ruin the internet.” Hotz said that Alan told me that this is my job and I will do my best to do it, I have 12 weeks.

Hotz is a security hacker

Meanwhile, as far as Hotz’s background is concerned, he is a security hacker known for developing iOS jailbreak and reverse engineering Play Station 3. According to TechCrunch, Hotz has also founded Comma.ai. It is a driver assistance systems startup that aims to bring Tesla Autopilot-like functionality to other cars.

read this also- Suspended accounts will be restored on Twitter, Elon Musk decided after the poll, 72 percent of users agreed for ‘Amnesty’