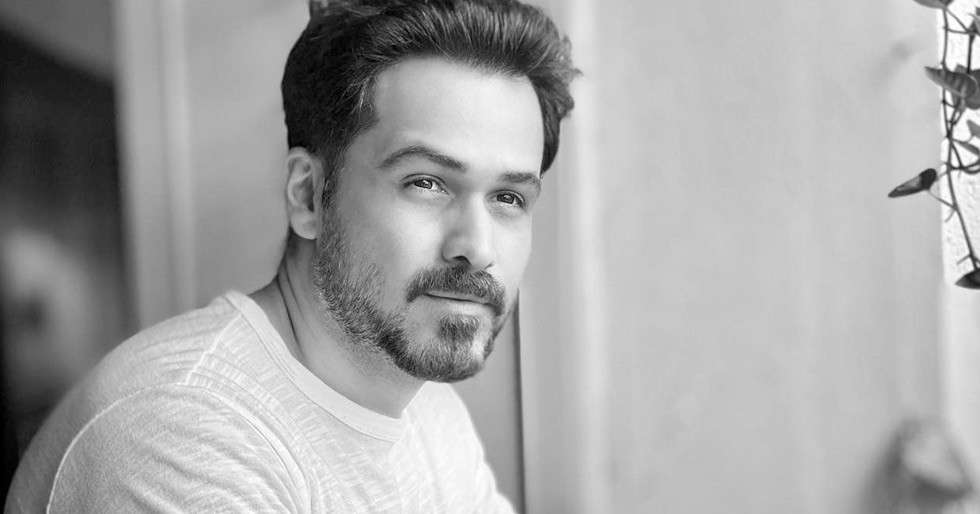 Emraan Hashmi has been around for almost two decades and the actor has some brilliant work to back his career. But despite several hits and his Midas touch with music albums, the one thing that stuck with him was the tag of a “serial kisser” at the movies.

The actor said he thought of it as a joke long back but later realised he was typecast as the guy who was kissing all his heroines. He said, “For the first 10 years of my career, I was doing these films and I, unfortunately, have done it to myself. This tag was given to me by myself as a joke, and then it blew up, the media started talking about it, and that superseded everything — there could be an article, there could be a film critic review… That overpowered everything, it became a priority. And you had a country that was obsessive about this; sexuality and portraying it on screen. Back then, when I started in 2003, it was this ‘aha’ moment to see a guy who’s kissing all his heroines. That became a talking point.” 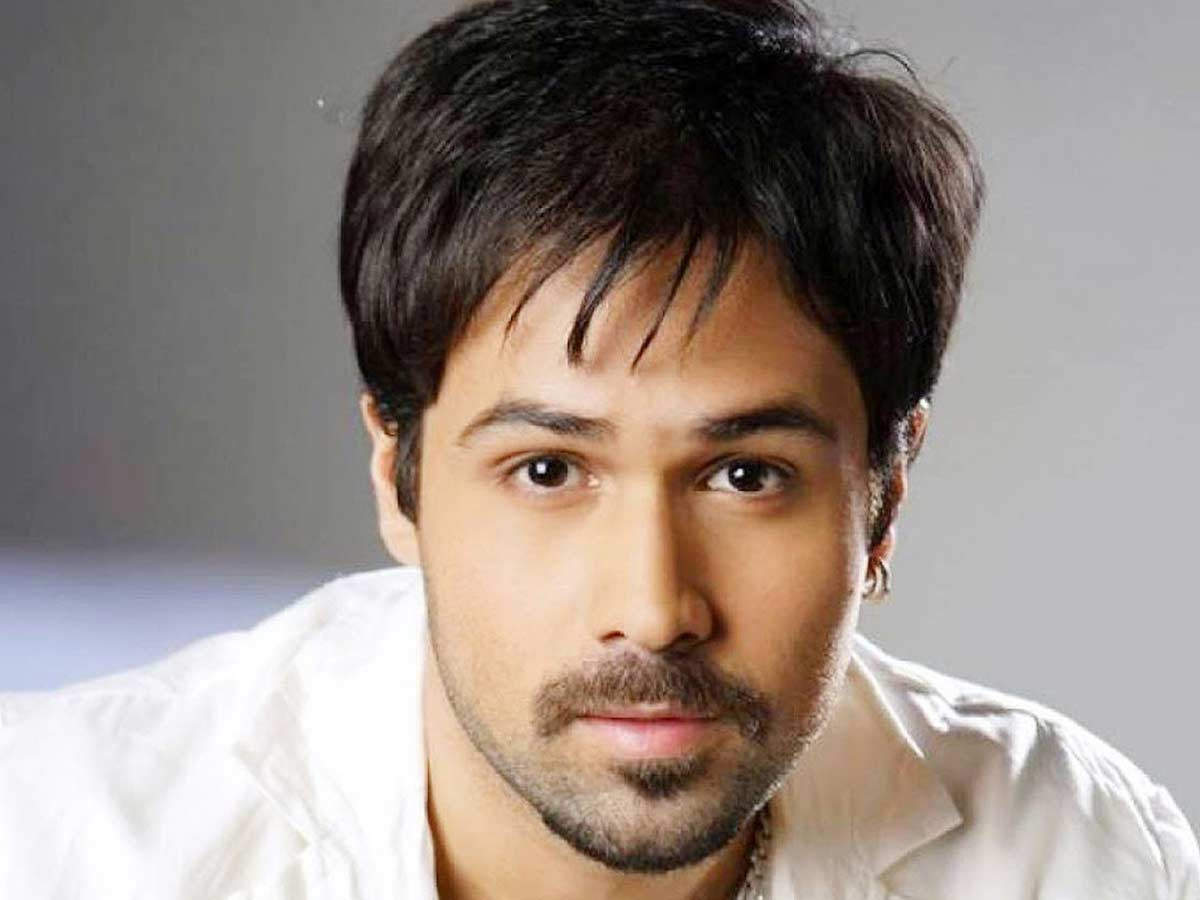 He further spoke of how that tag led to him getting only a certain kind of film and how it restricted him as an artiste, “As time went on, I realised that I was getting sick of it. Because those films were giving me a very ‘been there done that’ feeling. I reached a saturation point, even though those films were doing very well at the box office. I felt that there’s an actor in me who wants more. I am maturing as an actor, but I am forced to choose these scripts because this is what’s working, and in our industry, we want Xerox copies of everything. But I’m not getting any creative fulfilment.”