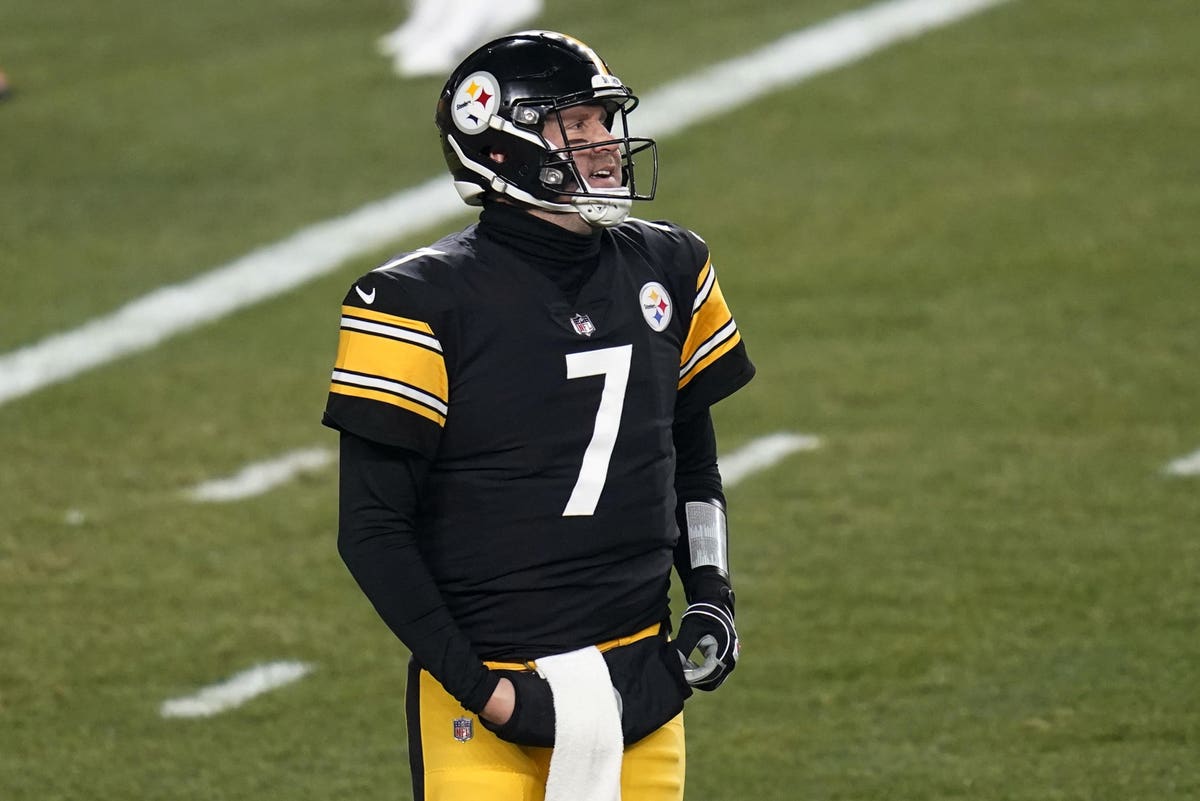 The Pittsburgh Steelers will have the toughest strength of schedule of any NFL team in the 2021 season. However, the last game of that season might be the most significant.

The Steelers visit the Baltimore Ravens on Jan. 9 in Week 18 of an NFL schedule that has been expanded by one game and one week.

That game at M&T Bank Stadium could mark the end of an era for the Steelers. It will not surprising if it is Ben Roethlisberger’s final game as Pittsburgh’s quarterback.

And it would be fitting as the Ravens have been the Steelers’ fiercest rival throughout Roethlisberger’s 17-year career.

Roethlisberger has been the Steelers’ starter since Week 3 of his rookie season in 2004. Since then, he has started 253 games combined in the regular season and playoffs while leading Pittsburgh to two Super Bowl titles and 10 postseason berths.

While Roethlisberger has not officially announced he will be retiring at the end of the season, he was forced to take a major pay cut to return for 2021. He is also 39 years old and not quite two years removed from major elbow surgery.

Thus, the writing seems on the wall that the Big Ben Era will be ending soon despite the Steelers not having a surefire replacement for Roethlisberger on their roster.

Though the Steelers won the AFC North last season, they are far from a lock to return to the postseason in 2021. Thus, their season could certainly end that afternoon in Baltimore.

The Steelers collapsed following an 11-0 start in 2020. They lost four of their last five regular season games then were beaten by the Cleveland Browns at home in an AFC wild card playoff game as Roethlisberger threw four interceptions.

The Steelers also end the season against four teams that made the AFC playoffs in 2020. They host the Tennessee Titans in Week 14 followed by a visit to the Kansas Chiefs, a home game against the Browns and the game in Baltimore.

The Steelers have a tough opener as they visit the Buffalo Bills on Sept 12. The Bills went to the AFC Championship Game last year before losing to the Chiefs.

The Steelers also play last year’s NFC runner-up in Week 4 when they go on the road to face the Green Bay Packers.

Despite the rocky finish to last season, the Steelers are still considered a good draw by the television networks. Pittsburgh will play five games in prime time.

They will make two appearances on Sunday Night Football in Week 6 at home against the Seattle Seahawks and at the Los Angeles Chargers in Week 11. The Steelers will also be at home for two Monday night games, facing the Chicago Bears in Week 9 and the Browns in Week 17. In Week 14, Pittsburgh will play at the Minnesota Vikings on a Thursday night.

The Steelers’ 2021 schedule can be found here.