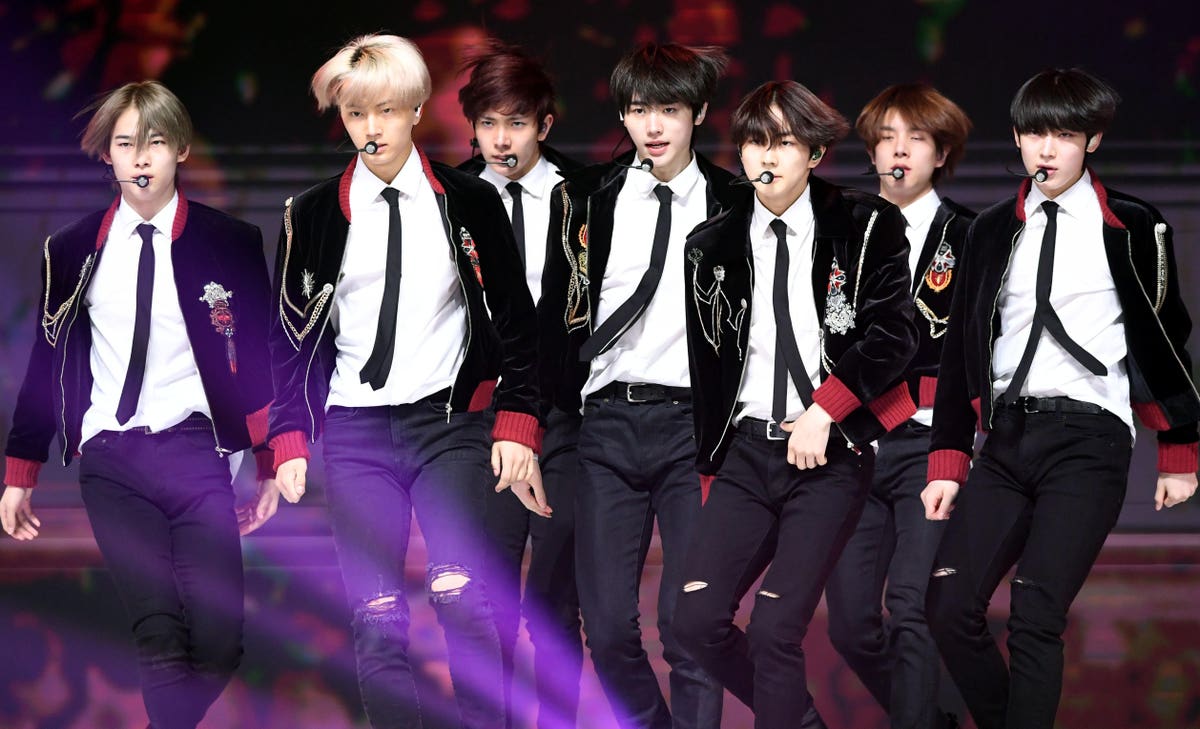 Late last year, a new name emerged in the K-pop space, and it didn’t take very long for the group to become an instant favorite for countless fans all around the world. ENHYPEN enjoyed a noticeable debut, as their first EP nearly hit No. 1 in their home country of South Korea, and it also made an impact on a handful of Billboard charts in the U.S.

Now, just half a year later, the septet is back with a second collection, and they are currently enjoying their best week on two different Billboard rankings with their just-released project.

On this week’s World Digital Song Sales chart, ENHYPEN debuts three songs, putting them second when it comes to the most charting hits this frame (behind BTS, with eight). The highest-ranking of the bunch is their new single “Drunk-Dazed,” which opens at No. 3. The track is their first top 10 hit on the list, and it far outpaces their previous best showing. Last year, “Given-Taken” peaked at No. 13. That now stands as their second-highest-reaching track.

Coming in at Nos. 18 and 21, respectively, are new tunes “Fever” and “Not For Sale.” Those tracks now rank as the band’s third and fourth-highest-charting tracks on the World Digital Song Sales chart, beating titles they shared in 2020, which barely made it onto the 25-spot tally.

ENHYPEN debuted in December 2020 with their first EP Border: Day One, which arrived on the World Albums chart at No. 14. That’s a fairly low position on the 15-rung ranking, but it was still impressive that the first set from a brand new act was able to sell well enough to appear on the roster at all.

This week, the group’s follow-up studio effort Border: Carnival opens at No. 9 on the latest edition of the World Albums chart, bringing them into the top 10 for the first time. The title is the only debut on this week’s ranking.

MORE FROM FORBESK-Pop Band Enhypen Doubles Their Number Of Charting Hits In The U.S. In Just One WeekBy Hugh McIntyre