Evgeny Sveshnikov, Grandmaster and Theorist of Chess, Dies at 71 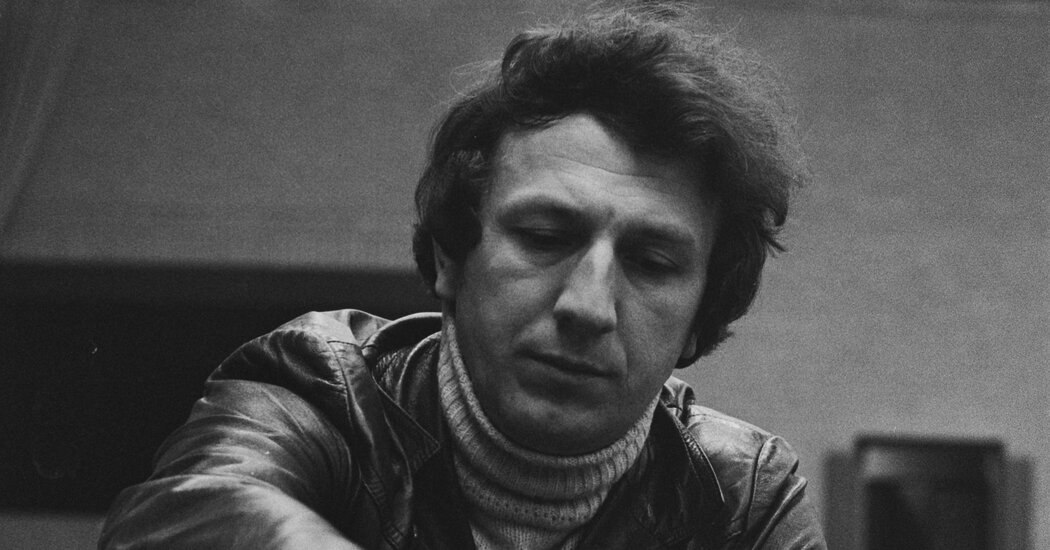 He became a master at 17 and, in 1973 and 1976, he won the U.S.S.R. Championship of Young Masters. His victories qualified him for the Soviet Championship, which was then considered the toughest tournament in the world. Though he never won it, he would compete in the tournament multiple times.

In 1977, he was awarded the title of grandmaster by the International Chess Federation, the game’s governing body. At the time, he was ranked among the top 25 players in the world.

In later years, he lived in Riga, the capital of Latvia, where his second wife is from. He won the Latvian Championship three times, in 2003, 2008 and 2010, and in 2017 he won the world championship for players older than 65 at a tournament in Italy.

Since he did not necessarily want to play against someone who was employing his pet opening, or the ideas that he had developed for it, Mr. Sveshnikov began playing the Alapin opening when he had white, a series of moves that allowed him to sidestep having to confront the Sveshnikov Variation. Mr. Sveshnikov became an expert in the Alapin, developing new ideas and writing a book about it. He also wrote a well-respected treatise on the French Defense.

Though Mr. Sveshnikov was proud of the work he had done on the opening that bore his name, he mostly stopped playing it in his later years, as he felt that most of the ideas had already been discovered. Instead, he started playing a slightly different system that was sometimes called the Neo-Sveshnikov but more commonly goes by the name Kalashnikov, as in the name of the rifle that is named after a former Russian general.