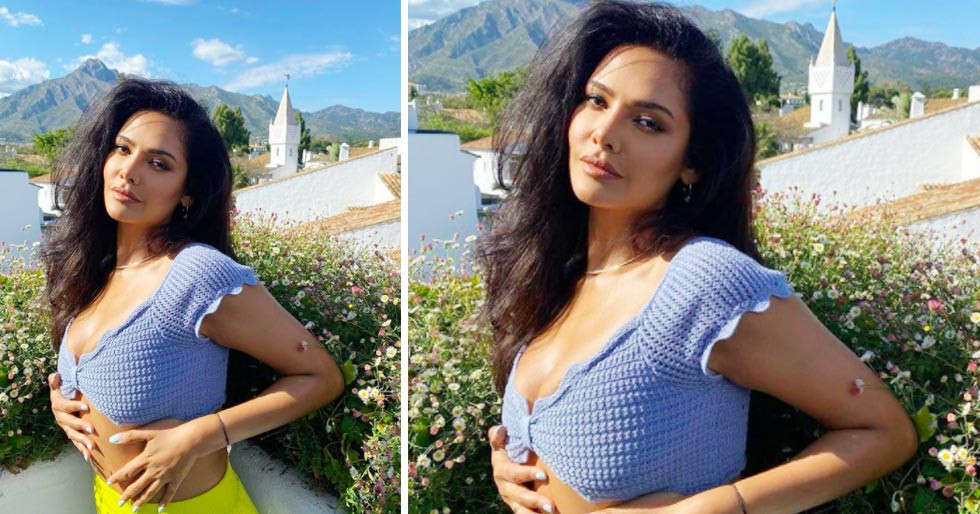 If you follow her on Instagram, you will know she’s not one to hold back on her opinions and has managed to ace the art of not paying attention to the trolls. Embracing herself completely, Esha endorsed self-love in all forms and while speaking to Filmfare said that it is astounding that some people in the industry are still obsessed with fair skin. She spoke of how many actors are dulled down for the screen to fit a character. 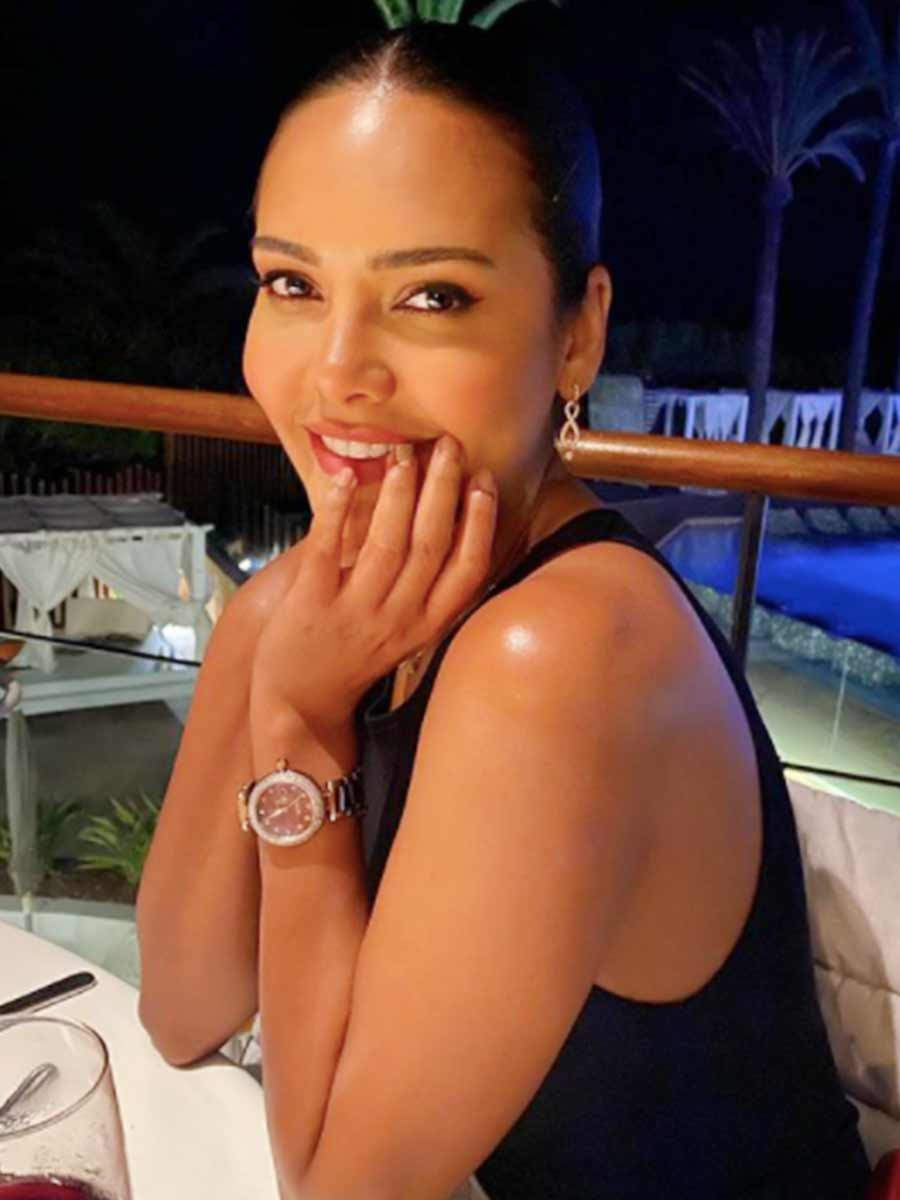 Sharing her own experience, she said, “When I joined the industry, once or twice it has happened that people have told me I do my make-up wrong. I remember seeing myself in a movie where the make-up artist, because the director said so, had made me 2-3 shades lighter than I am. They also put filters later on the film. I was shocked because I looked as light-skinned as the other actor and it was not possible. That happens because in the industry, till now, only fair girls can be the lead because dark skin is considered hot and white is beautiful and pure.”

She further spoke of how Abhay Deol was the first person to have pointed it out and it made her even more conscious of this trend in the industry.