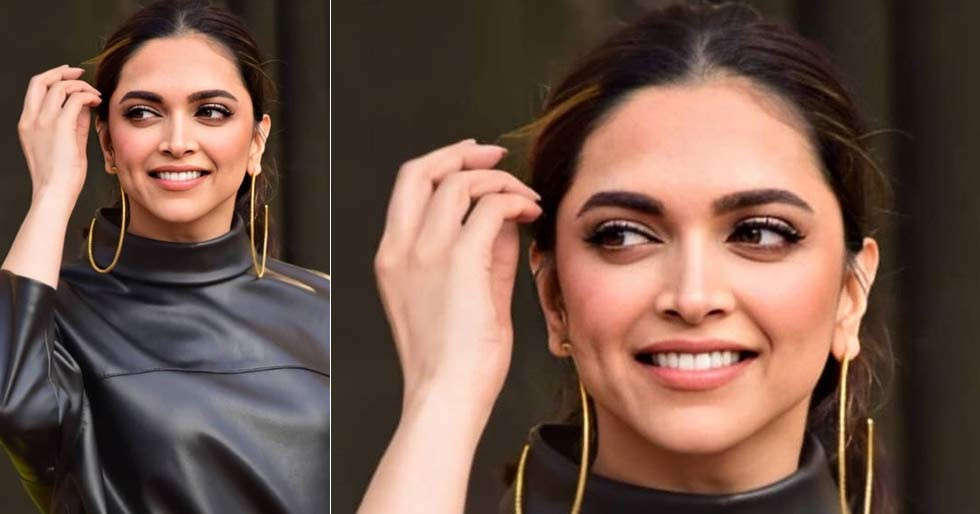 Deepika Padukone has recently wrapped the shoot for her upcoming film by Shakun Batra, for which she had her own unique style of preparation before heading to the sets for her scenes.

A source close to the film unit shares: “Deepika had a special playlist made for Shakun’s film. And she would listen to a lot of music on set, in her vanity van, car and before shooting her scenes as it helped her get into the zone of her character.”

“While there’s not much known about her character as yet, we know that music helped her develop a certain mood for the shoot. The playlist included both Hindi and English songs from different genres, depending on the scene that they are shooting,” the source adds.

The actress has been juggling an array of projects. A day ago, she wrapped the shoot of Shakun Batra’s film and will now begin shooting for the high octane action scenes for Pathan in Mumbai. 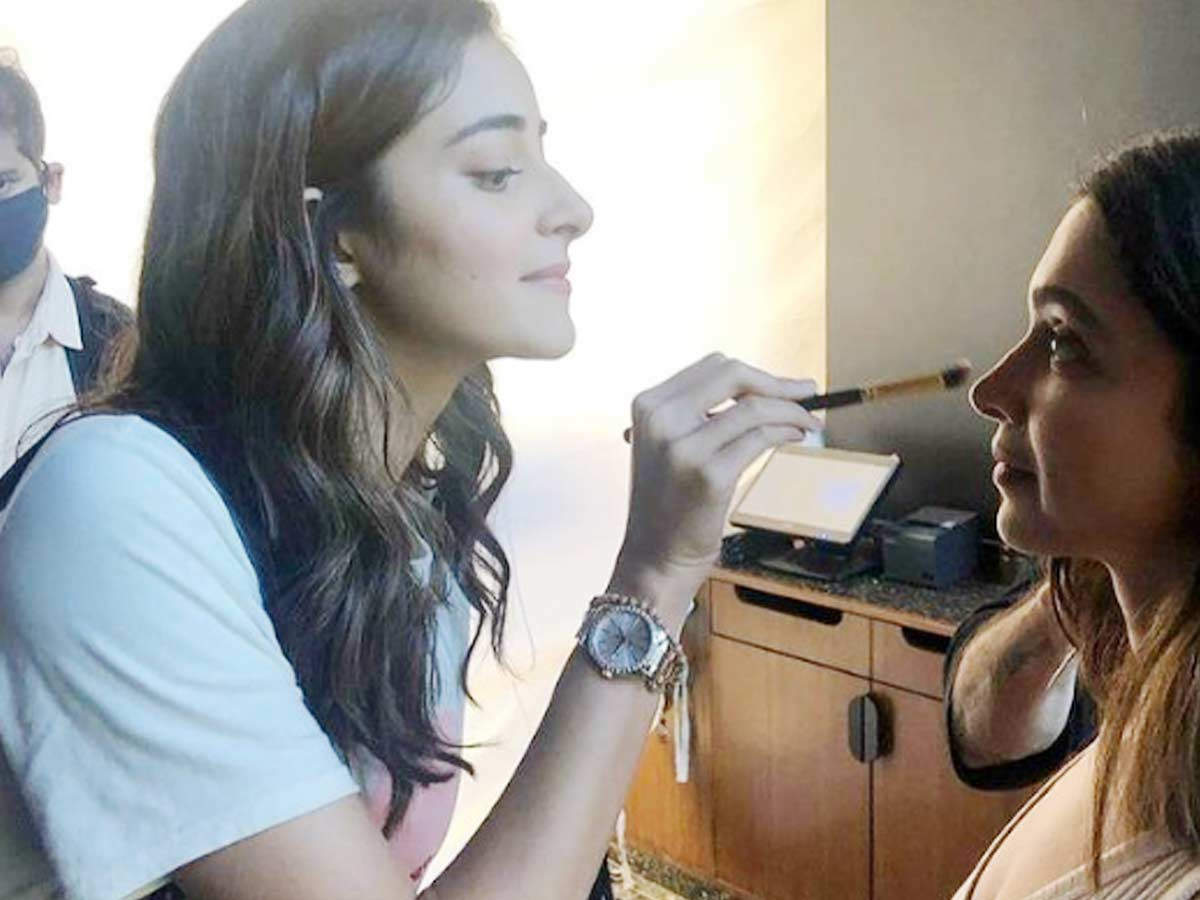 While the actress continuously hopped between the sets of these two films since the lockdown eased, she also met with the team of Fighter a couple of weeks ago for lunch to discuss the way forward.

Deepika Padukone has a super strong lineup which includes projects like The Intern’s Hindi remake, Mahabharata, Nag Ashwin’s Pan-Indian next with Prabhas, Pathan, Shakun Batra’s next and Fighter.