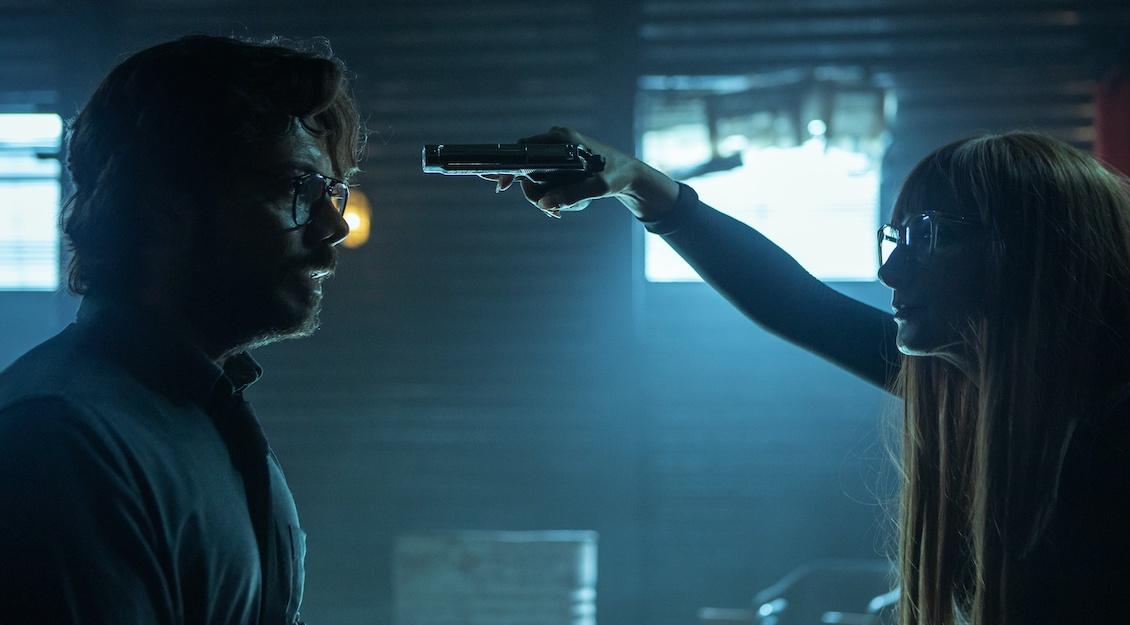 Explosions, shootouts, rage and a rallying cry of “always fight, never surrender” make for a fiery suspenseful trailer for the final season of  La Casa de Papel (Money Heist). So much so, Netflix
is promoting the beginning of the end of its international hit series with the tagline “the war begins September 3, 2021.”

Fans of the show, which became the streaming service’s first most watched non-English language series, have just one more month to wait to find out the gang’s fate.

Netflix dropped a trailer dubbed in English and one in Spanish (I think the Spanish version sounds better). Three hours after the uploads, the English version shot up to over 1.1 million views, compared to 118,000 for the Spanish-language version, reinforcing the popularity of the show among English-speaking audiences.

The end of Season 4 left viewers in shock with the death of Nairobi (Alba Flores) and with another suspenseful cliffhanger after “el profesor” (Álvaro Morte) was busted in his hideout by Inspector Sierra (Najwa Nimri) after dropping his guard.

“100 hours have felt like 100 years.” That’s how Tokyo (Úrsula Corberó) narrates the start of the official trailer for La Casa de Papel Part 5: Volume 1, providing some insights as to her state of mind after the loss of Nairobi and the fact that the plan has gone off the rails. In the trailer, “the Professor” reveals to the team that his operations center has been discovered and tells them “it’s possible this is the last time I’ll speak to all of you” as the members of the gang shake their head in disbelief. Meanwhile, Colonel Tamayo orders his army to force its way into the Bank of Spain.

For the first time, the Professor, captured by Sierra, doesn’t have an escape plan. But the gang isn’t ready to give up. It looks like they’re determined to fight until the end, rather than surrender.

This time around Netflix is really going to stretch the release of the final season into two volumes of five episodes each. La Casa de Papel Part 5: Volume 1 launches on September 3, 2021 and Volume 2 on December 3, 2021.

You can judge for yourself which version sounds better: