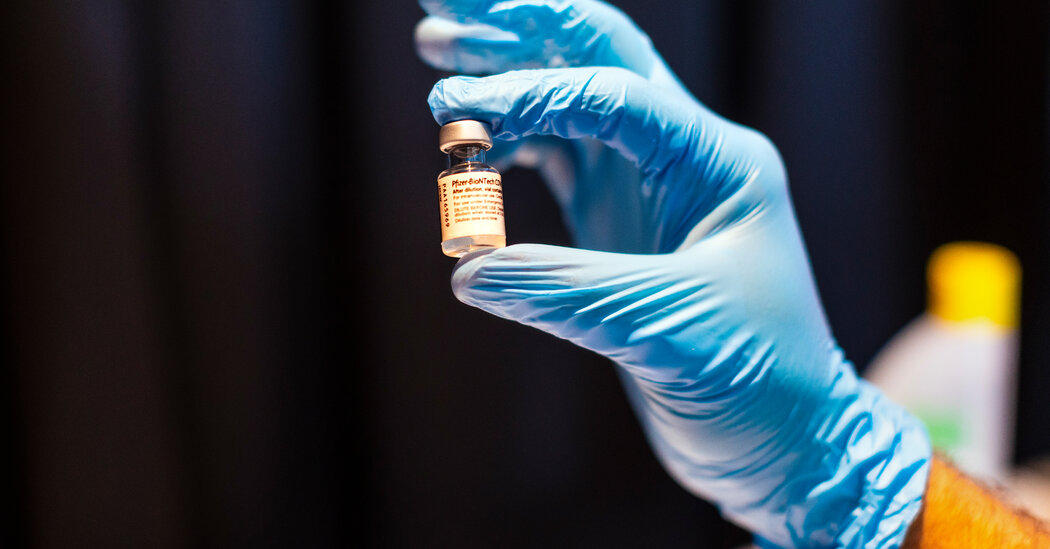 After all, the F.D.A. leaders made clear that they had made up their minds long ago about the substantive part of the decision to grant full approval. They publicly endorsed the vaccines, urging Americans to get shots. Dr. Janet Woodcock, the acting commissioner, said three months ago that the vaccines “have met our high standards for quality, safety and effectiveness.” Early last month, Dr. Peter Marks, who oversees the approval process, wrote, “If we truly want our lives to return to normal, the fastest way to do so is simple — get vaccinated right now.”

The wait for full approval, then, was more about process than science.

The second key point is that American history is rich with examples of government officials doing what the F.D.A. decided not to do in this case: overhaul their process in a time of crisis.

Franklin D. Roosevelt repeatedly broke with tradition — and endured confrontation with the courts — to fight the Great Depression. His administration, working closely with business, also threw out the normal bureaucratic procedures to build World War II ships, planes, tanks, bombs and other matériel with stunning speed. In this century, the Federal Reserve under Ben Bernanke took creative risks that helped keep the financial crisis of 2007-9 from becoming another Great Depression. (The title of Bernanke’s memoir is telling: “The Courage to Act.”)

In each of the instances, officials avoided taking steps that clearly violated the law. Yet they recognized that the law often includes gray areas and gives government agencies leeway to choose one of several approaches. During normal times, taking the cautious route and following procedural precedent tends to make sense. It minimizes chaos and mistakes.

But a national emergency can change the equation. In an emergency — like a depression, a war or a pandemic — government leaders will sometimes decide that the abstract benefits of bureaucratic continuity are smaller than the concrete benefits of preventing a depression, winning a war or saving lives. These leaders refuse to be bound by precedent.