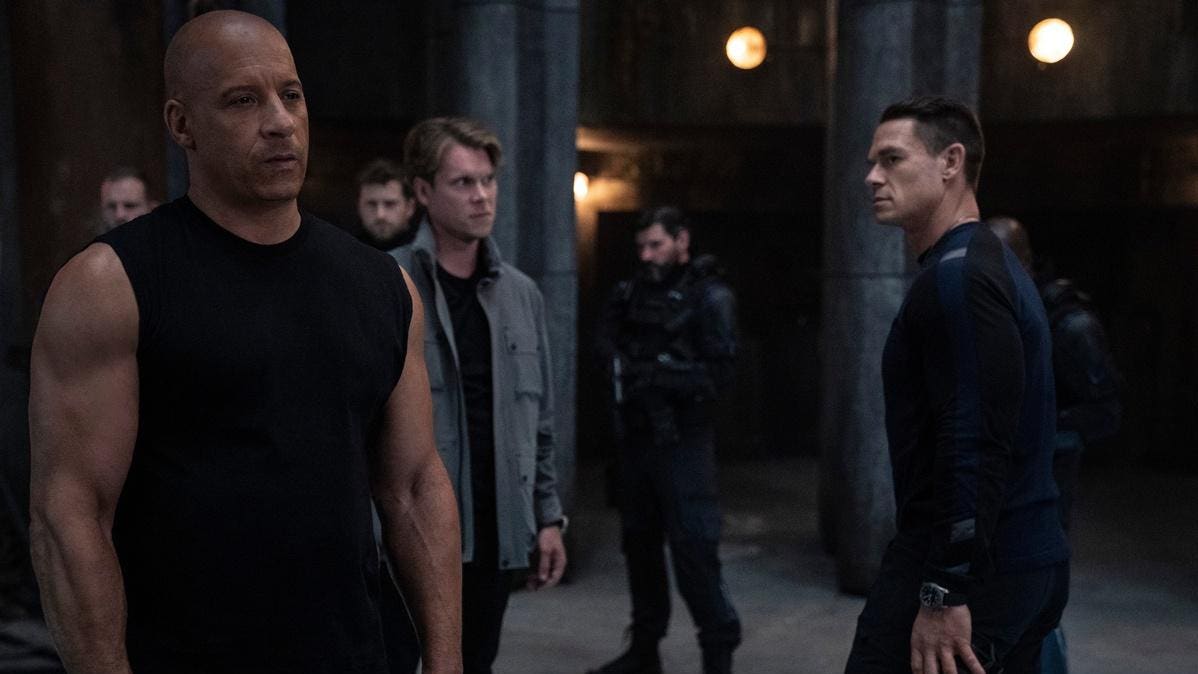 F9 earned another $47 million in China on Saturday, compared to $59 million on Friday. Now if you negate the $9.17 million in midnight previews, then the Friday and Saturday grosses are almost dead-even, which is frankly pretty encouraging all things considered. Yes, the first batch of word-of-mouth in China wasn’t very good, but that hasn’t yet impacted the overall raw grosses. That said, as we saw with Batman v Superman back in 2016, the reviews and word-of-mouth didn’t really factor into the first two days, since that’s when the hardcore fans (of DC and Snyder) showed up and for when many of the advanced tickets were purchased. Again, it’s possible that, like Spectre (or Star Trek Into Darkness), the film may play “worse” with franchise fans as opposed to general moviegoers who just want to rock out with a big-scale, character-specific action franchise.

That makes it the second original franchise to do so after Star Wars ($10.25 billion over 11 live-action movies). And the China grosses for the last five Fast Saga installments (Fast & Furious 6 through F9, including the $200 million-grossing Hobbs & Shaw) are now $1.179 billion, ahead of any Hollywood franchise save for the Avengers movies ($1.305 billion, or $1.485 billion if you count Civil War). But to lay out just how big Chinese biggies have become just in the last few years, the Detective Chinatown trilogy ($125 million in 2015, $575 million in 2018 and $685 million in 2021) has earned $1.385 billion in China alone, more than the Chinese grosses of the four Avengers movies and more than the domestic total of Chris Nolan’s Dark Knight trilogy. Beyond just China, F9 will probably nab around $160 million in its overseas launch.

Fate of the Furious opened with a then-record $532 million global launch in 2017 (opening concurrently all over the world) and ended with $1.236 billion worldwide (2.32x). This scattered opening (related to Covid and/or theatrical recovery) means the math is a little more speculative. But even a 2.32x multiplier from $160 million gives these territories a $397 million cume along with the many territories (including North America) still to come. Will F9 get anywhere near $1 billion this summer? Maybe not, and Universal knows this, but it could still approach the $685 million which Detective Chinatown 3 earned in China alone or (fingers crossed) the $825 million Chinese cume of Hi, Mom. The boffo Chinese debut shows that, yes, some Hollywood franchises (like the MonsterVerse and presumably Marvel, Mission: Impossible, Jurassic and Avatar) still put Chinese buts in seats.