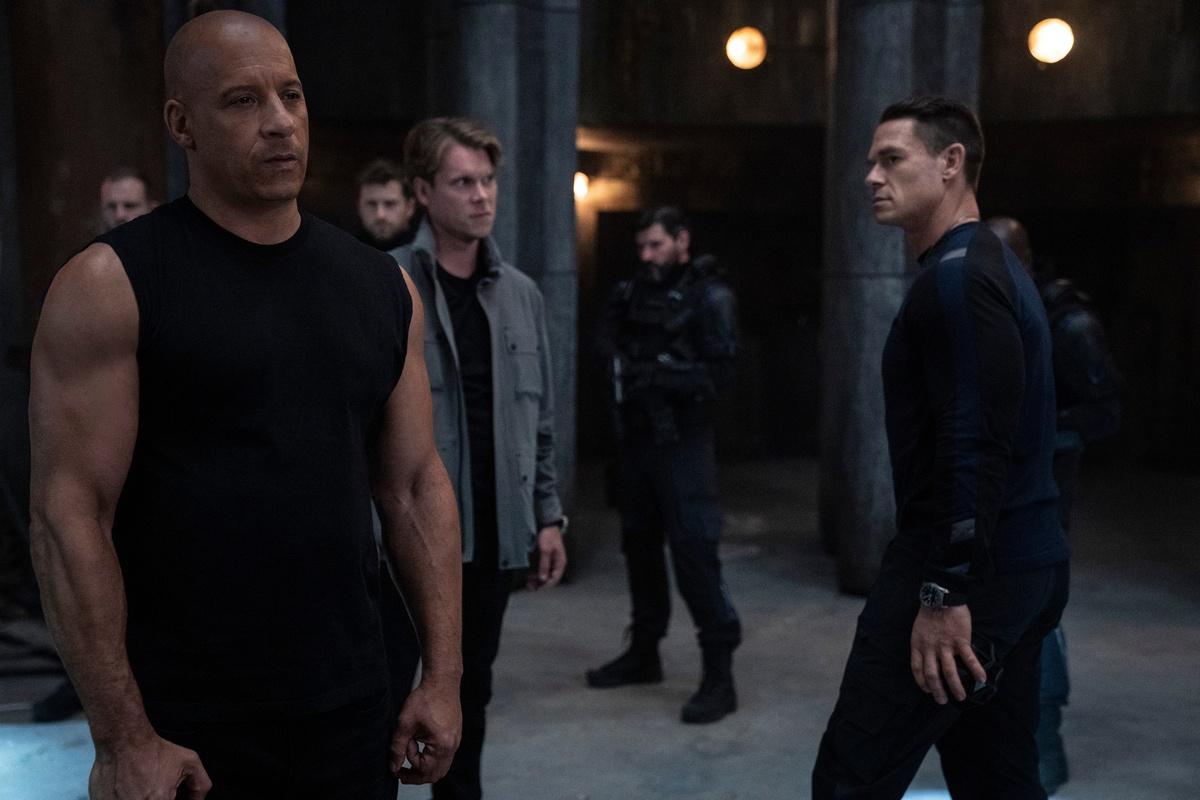 Universal is reporting that, as of tonight, F9 has passed $700 million at the global box office. The ninth Fast & Furious film (counting the spin-offs Tokyo Drift and Hobbs & Shaw) is the first Hollywood flick to pass this milestone since the Covid pandemic began, and it has earned almost double the next-biggest summer release (Black Widow with $367 million worldwide, not counting the $125 million from Disney+ and related VOD transactions).

We can debate whether its $173 million cume is “close to normal” had the film opened in non-pandemic circumstances. Considering Fate of the Furious and F9 weren’t exactly beloved installments and F9 was the first film since Tokyo Drift with neither Paul Walker nor Dwayne Johnson, I’d argue its domestic run was pretty close to “as expected.” And that it made this figure despite a mere 31-day window (as is now the case for any Universal flick that opens above $50 million) is more evidence of the value of at least some theatrical exclusivity.

Likewise, the likes of A Quiet Place part II ($160 million domestic and around $297 million worldwide), Old ($81 million thus far on an $18 million budget), Wrath of Man ($103 million global, which is huge for a solo Jason Statham actioner) and Free Guy (which had the best second-weekend hold of any major release this summer) show the relative value of a theatrical window. Whether it’s a 31-day window or a 45-day window, the notion of films only being available in theaters is still a distinguishing trait in a time of streaming premieres and day-and-date hybrid releases.

It’s not a zero sum game. Cruella and Jungle Cruise have been quite leggy, while Godzilla Vs. Kong still topped $100 million domestic as The Conjuring 3 earned around $65 million from a $24 million launch. But the plausibly “business as usual” results for the aforementioned biggies shows that exclusivity still matters. Is it that audiences still think of “only in theaters” films as bigger deals? Is it ignorance of films arriving “early” on the likes of Paramount+? Is it just the convenience of “pay to see a movie once for $10” versus “pay $5-$15 a month for yet another streaming platform? Probably all of the above, at least for now.

They are (deep breath) Avengers: Age of Ultron, Jurassic World, Warcraft, Fate of the Furious, Transformers: The Last Knight, Ready Player One, Avengers: Infinity War, Jurassic World: Fallen Kingdom, Venom, Aquaman, Avengers: Endgame, Spider-Man: No Way Home, Hobbs & Shaw and F9). That includes six from Universal alone. F9 sped ahead of the pack by taking advantage of an early release in China before the mid-summer blackout period and before that seemingly-recovered marketplace (it had been up and running since last August) began dealing with rising infections.

Even in a more “conventional” environment, The Fast Saga is a big Hollywood franchise that earns a comparatively large (over/under 30%) of its global total in China. Infinity War, Spider-Man: Far from Home, and Mission: Impossible Fallout all earned around 17% of their global totals in China. Even Aquaman earned 25% ($298 million) of its $1.148 billion there. Although Godzilla: King of the Monsters ($135 million/$385 million) and Godzilla Vs. Kong ($188 million/$460 million) earned 35-40% in China.

As far as what’s left, we’ll see if Shang-Chi and the Legend of the Ten Rings (opening a week from tomorrow night) can hold its own. Venom: Let There Be Carnage and No Time to Die will both (hopefully) open in October while the possible “super-duper” movies The Matrix: Resurrection and Spider-Man: No Way Home will do their best to end 2021 on a high note.