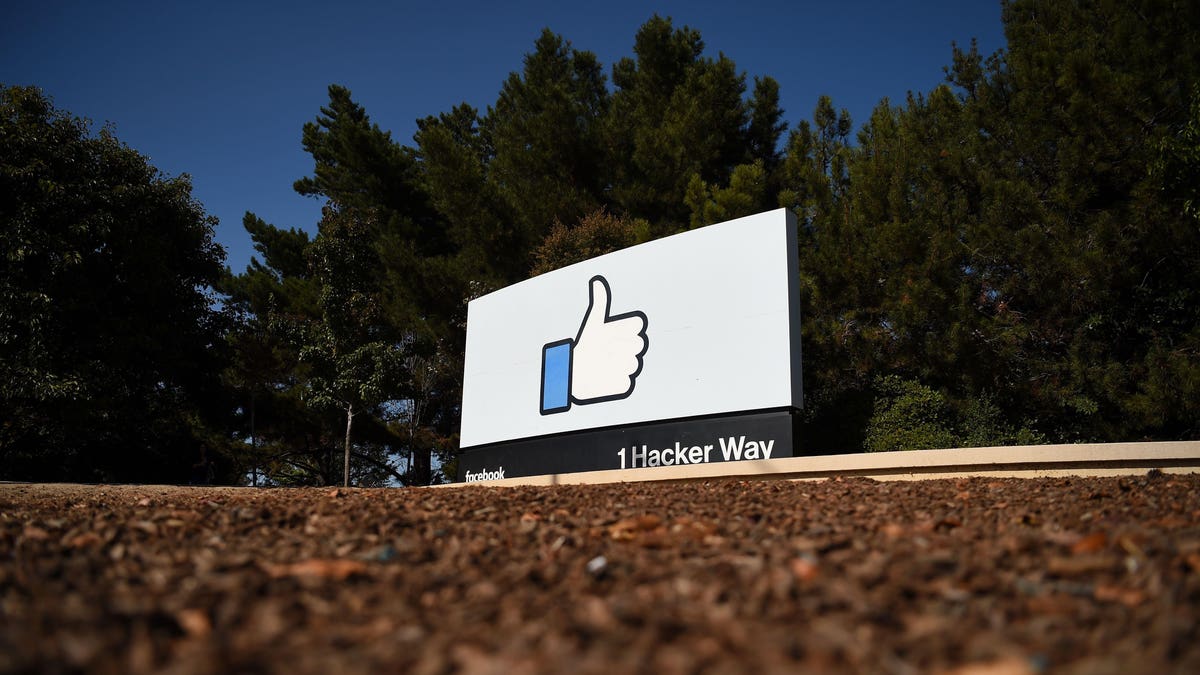 In a Tuesday report, Facebook detailed a “disinformation laundromat” in which false information about Pfizer and AstraZeneca’s vaccines was planted online, spread via social media and amplified by influencers with pre-existing audiences.

The company responded by shutting down more than 300 Facebook and Instagram accounts and banning a purportedly Russia-based marketing firm called Fazze, which was accused of trying to recruit influencers to spread misinformation earlier this year.

The campaign first surfaced in late 2020, Facebook said: It used articles, petitions and “crude and spammy” social media posts to boost conspiracy theories about the AstraZeneca vaccine, including a claim that the vaccine turns patients into chimpanzees.

The effort went dormant in late December but re-emerged in May to inaccurately claim Pfizer’s coronavirus vaccine is plagued by a high mortality rate.

This gambit primarily targeted people in India and Latin America, with a smaller presence in the United States, but Facebook says it ultimately “failed to build an audience”: The campaign’s online petitions fizzled with fewer than 1,000 signatures, and many of its Facebook and Instagram posts received few or no likes.

Since the start of the Covid-19 pandemic, social media platforms have struggled with a torrent of posts falsely downplaying the virus’ severity, denigrating vaccines and promoting dodgy cures. Facebook and other platforms prohibit vaccine-related misinformation, but some lawmakers and observers warn misinformation remains rampant. Some of these false claims aren’t spreading organically. In May, a pair of French and German YouTubers revealed that Fazze offered to pay them thousands of euros to promote inaccurate information about Pfizer’s vaccine in an authentic-sounding tone. In its report Tuesday, Facebook said these influencers helped to expose Fazze’s campaign by choosing to come forward.

Facebook said it’s still unclear who hired Fazze to set up this campaign.

“One feature of these for-hire influence operations is that they allow the ultimate beneficiary to obfuscate their involvement,” Facebook wrote. “As with any influence operation, understanding the motive behind leaks like these is key to putting the operation in context.”

The United States has accused foreign entities of promoting misinformation about the coronavirus in the past. In a May bulletin, the Department of Homeland Security claimed media outlets linked to the Russian, Chinese and Iranian governments had “repeatedly amplified conspiracy theories concerning the origins of COVID-19 and effectiveness of vaccines.”