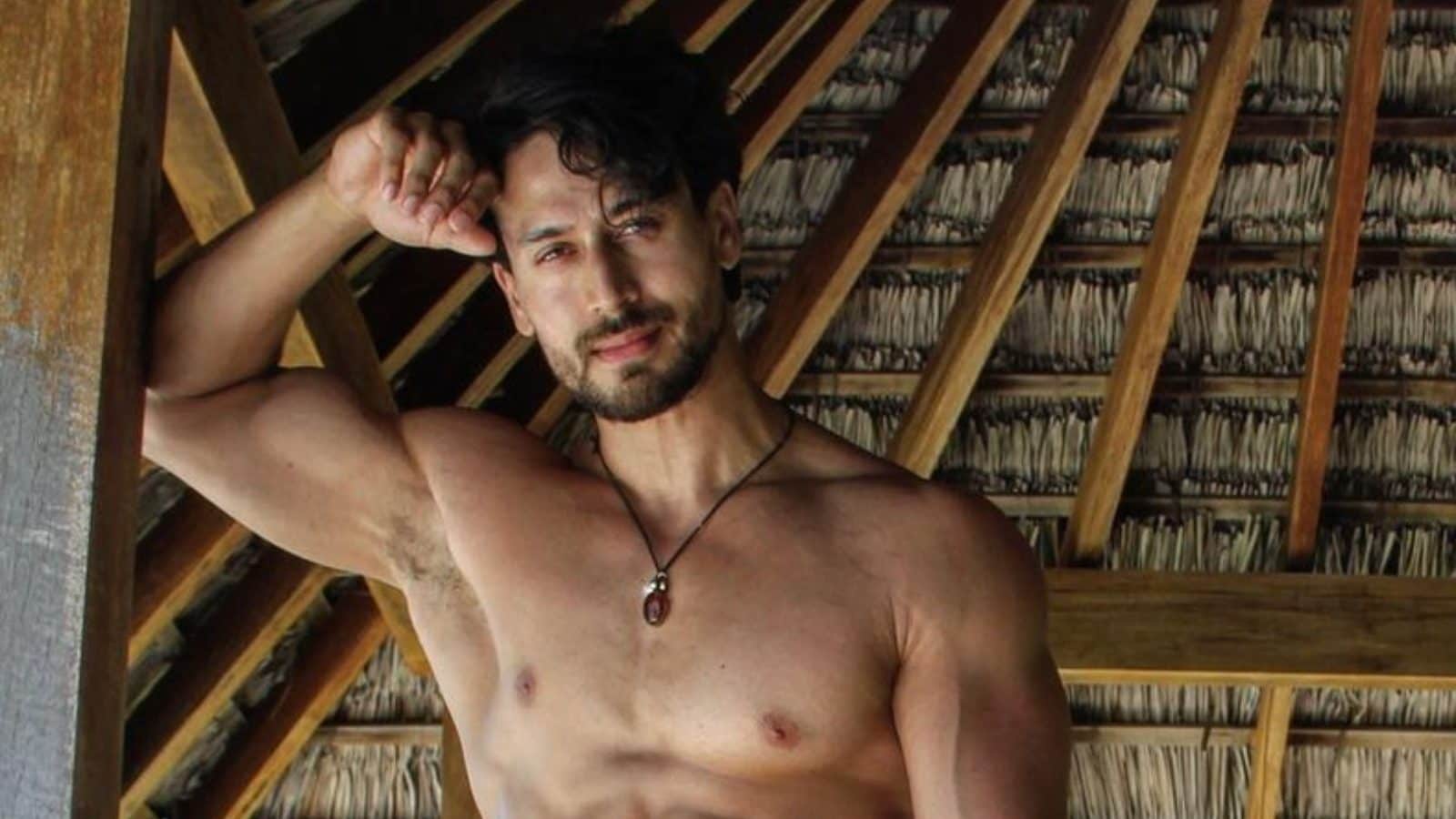 Tiger Shroff is rumoured to be dating Disha Patani for more than three years. The rumoured couple has worked together in Baaghi 2.

Actor-producer Arbaaz Khan on Monday dropped a brand new teaser of an upcoming episode of his talk show Pinch season 2, featuring Tiger Shroff. The new episode of the show, which saw Salman Khan and Ayushmann Khurrana in its previous episodes, will see the Heropanti actor reacting to trolls and negative comments. In the teaser, Tiger Shroff opened up on being trolled at the beginning of his career and even answered a quirky question by a fan. In the teaser, Arbaaz tells Tiger that a fan has asked if he is a virgin, in response to the question, the Heropanti actor wittily responded, “I am a virgin just like Salman Khan.”

Tiger also spoke about how people trolled and criticised him before the release of his first film, passing comments like he didn’t look like an actor or Jackie Shroff’s son. Tiger then said how after this he chose a different path for himself and played to his strengths.

“I was trolled for my looks. People use to say – Yeh hero hai ya heroine? Ye Jackie Dada ka beta lagta hi nahi hai.” Talking about the trolls, Tiger said their power is ‘sometimes scary’. “Just the fact that you have the power to say anything good or bad is sometimes scary,” he replied.

Tiger is rumoured to be dating actress Disha Patani for several years now, however, both of them have maintained they are just friends. The actors are often spotted hanging out at social events and even go to the same gym for a workout.

Meanwhile, on the work front, Tiger has plenty of projects in his kitty. He will be seen in Heropanti 2, Baaghi 4, Ganapath and Rambo 1.