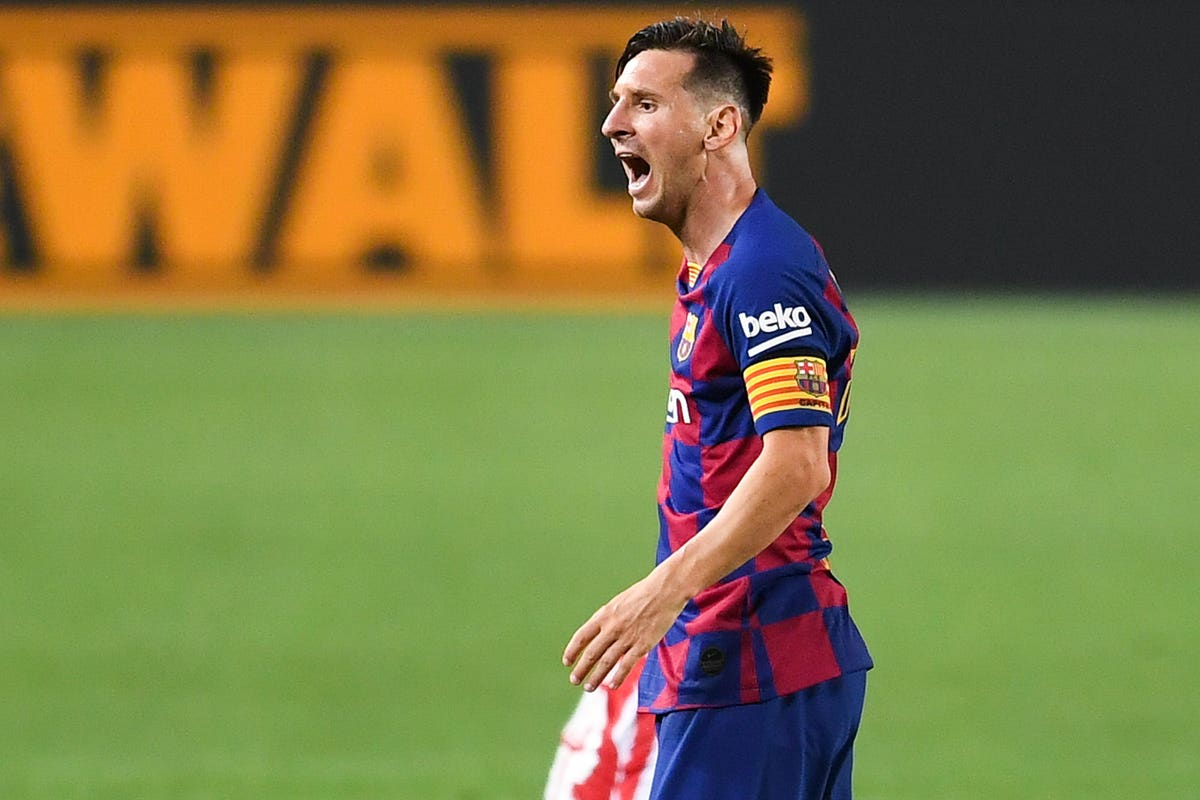 FC Barcelona’s hopes of resigning free agent Lionel Messi today and announcing a new five-year deal tomorrow have been given a major boost by news from Spain this morning.

As MARCA reported on Wednesday, La Liga have struck a $3.2bn deal with CVC to get the Spanish top flight back on track and in line to compete with the might of the English Premier League
.

Previously, La Liga president Javier Tebas had been a thorn in Barca’s side and demanded that they got their salary cap in line before being able to finalize Messi’s new contract, with his old agreement expiring on June 30.

“No, I won’t [turn a blind eye] for Messi, it’s impossible. There are many workers [at LaLiga] and in the economic control [department] as well,” he said a fortnight ago.

“This is a right that the clubs have and we have to safeguard the integrity of LaLiga.

“We often have to explain [the economic controls] to agents and players because they don’t know about it or think clubs are deceiving them, and we’ve had to explain it in recent years.”

But he did express confidence that Messi would stay in Spain, which is vital considering a 10-year television rights agreement with Messi.

“We’ll have to analyse everything properly, because if there are dismissals for economic reasons but then they bring in Messi and others… we’d have to look into that,” Teba went on.

“Right now I can only give my opinion, and that is that it is odd that there has been no offer [for Messi] from Manchester City or Paris Saint-Germain.

“And I firmly believe there isn’t and that the player wants to stay.”

Despite his tough man act in public, though, it seems that Tebas has struck the accord with CVC – described by MARCA as “an investment fund specialized in sport that has participated in Formula 1, among others” – with Mess’s predicament in mind.

Of the amount to be shared among La Liga outfits, Barca are apparently due 10%, or rather $320 million – 15% of which can made on player signings.

Mired in over $1 billion’s worth of debt, this is just the shot in the arm – or the ‘oxygen tank’ as Mundo Deportivo have put it – that Barca need to try and get back on track.