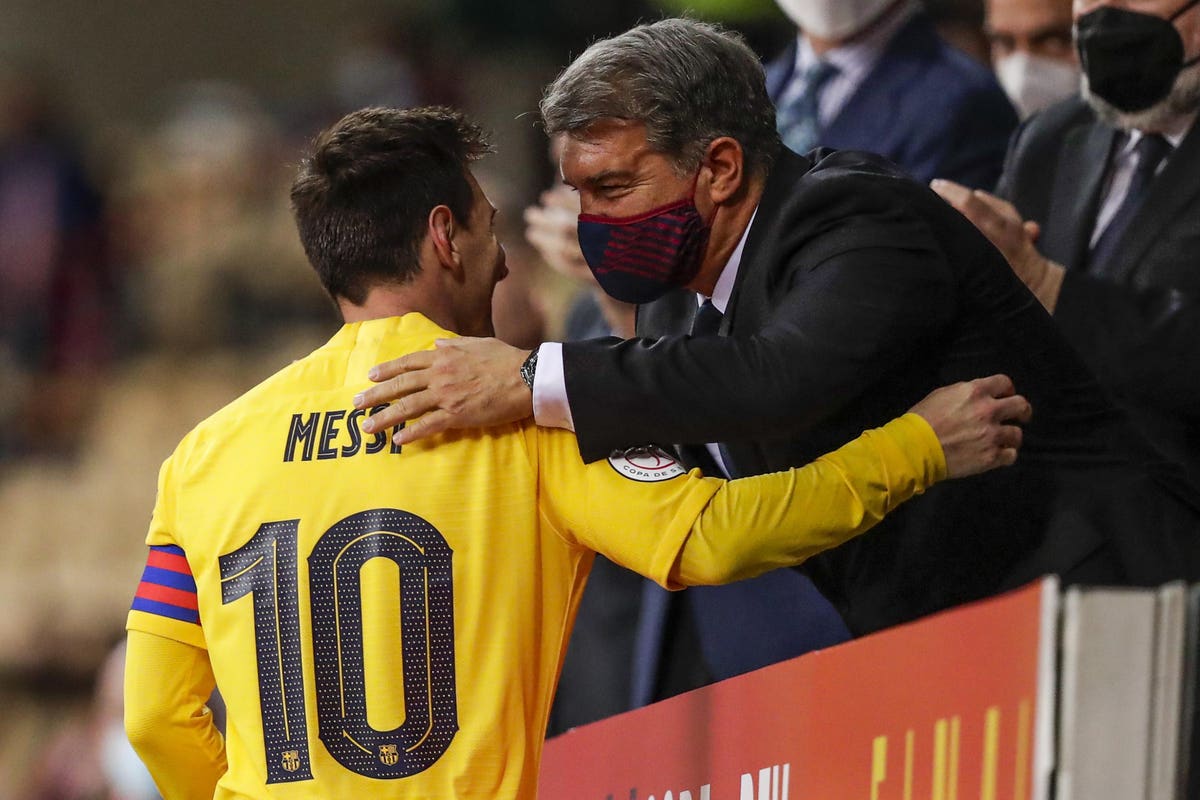 Crunch time is approaching for FC Barcelona, who alarmingly still don’t have Lionel Messi tied down to a new contract.

Their dire financial state is of course the primary motive for this, and continues to force the need to offload players and negotiate with others.

Mundo Deportivo reports on Monday that the Blaugrana will “accelerate” the exits of two players this week who are surplus to requirements under coach Ronald Koeman.

Swapped in a bizarre deal for Brazilian midfielder Arthur by ex-president Josep Bartomeu last summer, Miralem Pjanic’s face has never fit at the Camp Nou meaning he was forced to watch from the bench for most of 2020/2021.

A return to former outfit Juventus provides the most likely route out for the Bosnian, whose agent Fali Ramadani will meet with the Italian giants’ sporting director Federico Cherubini to try and strike an agreement manager Massimiliano Allegri views as difficult due to the prominence of Aaron Ramsey in the center of the park.

Immediately after winning the 2018 World Cup with France in Russia, Bartomeu tied Samuel Umtiti down to a bumper contract that the Frenchman has been happy to run down amid countless knee injuries and a lack of playing time.

Yet it seems there has finally been a change of heart from the 27-year-old as long as his next employer – preferably on loan – can guarantee him Champions League football and/or is capable of challenging for silverware.

Also this week, current president Joan Laporta and his team will meet lawyers and agents representing the captains save for lead skipper Messi.

Other than the Argentine, they are the Catalan quartet of Sergi Roberto, Sergio Busquets, Gerard Pique and Jordi Alba, who Laporta wishes to force into deferring 40% of their salary to be paid in the next few years – as relayed by MD.

With an August 13 deadline set to coincide with La Liga kicking off on the 15th, all of these stars are reported to be receptive despite there being stone silence from Alba’s camp thus far.

Through their OK, though, new players Eric Garcia, Emerson Royal, Sergio Aguero and Memphis Depay can all be registered for the Spanish top flight as can Messi if tied down to fresh terms.