FC Barcelona Will Have To Pay More Money To Keep Pedri 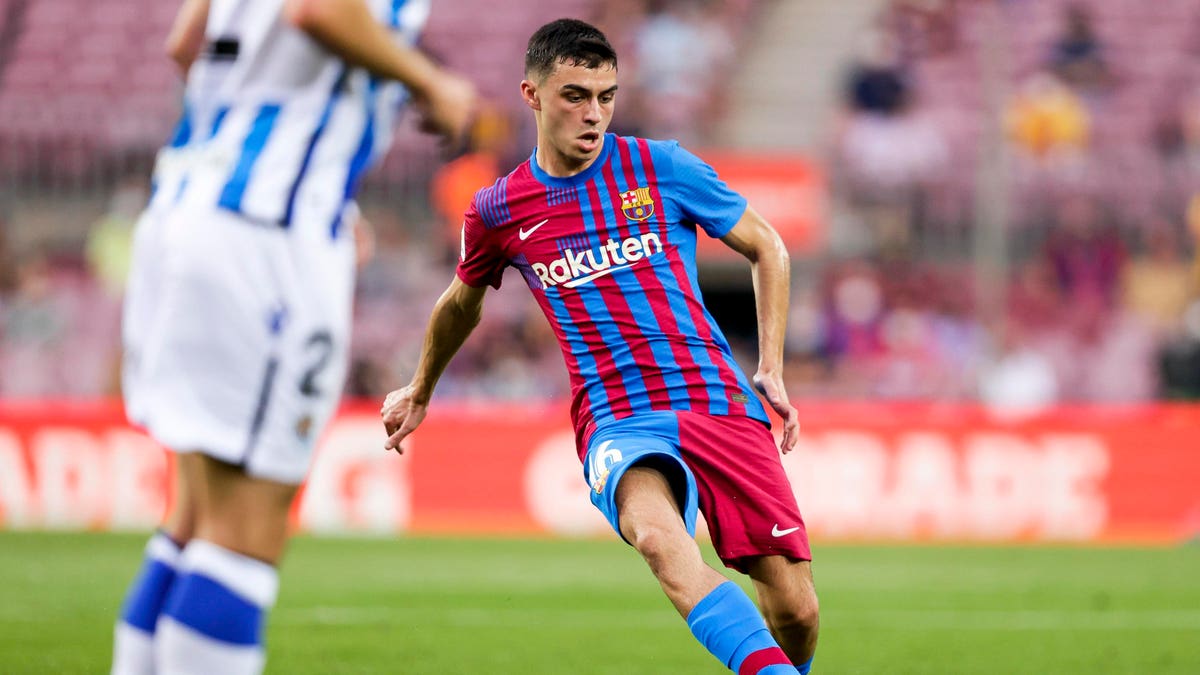 Sometimes you can’t see the forest for the trees.

While the previous regime paid out millions for misfit midfielders, one was right under their nose and cost a pittance from Las Palmas.

As to which party deserves credit for uncovering Pedri is a matter of debate. Accused of thrusting the club into financial and institutional ruin, Josep Bartomeu has tried to take the plaudits, but it is perhaps the first team coach Ronald Koeman that should be placed on a pedestal for giving the Tenerife native a chance last season, and revealing a talent which finally deserves the weighty and prestigious tag of being dubbed “the next [Andres] Iniesta”.

Going on to become an established senior international for Spain that was key in La Roja’s charge to the Euro 2020 and Toyko 2020 Olympic Games semis and final, the 18-year-old has not stopped since emerging in elite football and ran over 10 kilometers on Sunday in a 4-2 La Liga season opening win against Real Sociedad.

And though the $5.8m Barca paid Las Palmas for his services in September 2019 could prove to be one of the best pieces of business ever struck by the Catalans, they now look certain to cough up that amount again in the coming weeks.

AS report on Tuesday that a total of $14.1m has been handed over in relation to Pedri since he joined the club as a 16-year-old, and was allowed to play a full term in the Segunda Division prior to joining Barca’s 2020/2021 preseason camp.

When he has completed 50 games in his number 16 shirt at the Camp Nou, president Joan Laporta must ready a further $5.8m for payment in a case of “when” not “if” given that the playmaker already has 45 notches on his belt and is one of the first names on Koeman’s teamsheet.

Despite Barca being mired in increased debts approaching $1.6bn, as revealed by Laporta yesterday, they have no interest in offloading their star of the future amid rumors their hand could be tempted by a late summer transfer window approach.

“We are not thinking of selling names like Pedri, Ansu Fati or [Frenkie] De Jong – not even for huge sums,” the embattled leader confirmed at his midday press conference.