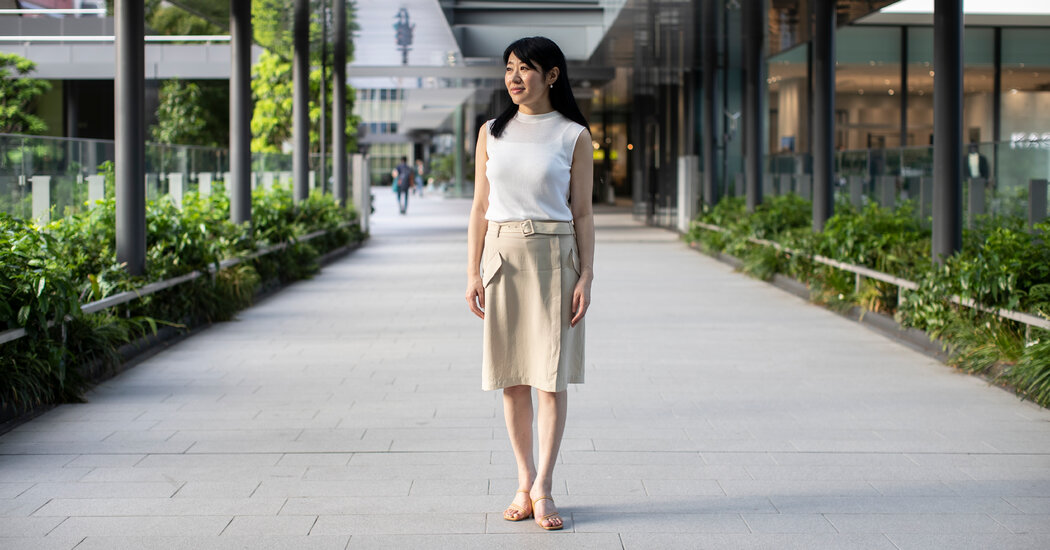 During Barack Obama’s 2008 run for president, she was impressed by young people’s political activism, something that is relatively rare in Japan. She resolved to return home and work to improve conditions for women.

In 2011, at the age of 36, she became the youngest female mayor ever in Japan, elected to lead her hometown, Otsu, the capital of Shiga Prefecture in western Japan. She went on to build dozens of nurseries in the city, providing more child care options for women who had been forced to choose between working and staying home with their families.

After finishing her second term, Ms. Koshi returned to law. When hundreds of women signed up for a seminar on becoming a corporate director, she and Ms. Matsuzawa — who has worked in corporate law and government and serves on two corporate boards — decided to start their firm. Ms. Koshi serves on the boards of two companies, including a telecommunications subsidiary of SoftBank Group.

The growing pressures to appoint female directors have created an opportunity for Ms. Koshi’s firm.

In addition to the Tokyo Stock Exchange’s new emphasis on governance, Goldman Sachs announced in 2020 a global policy of voting against any board slate that did not include at least one female candidate, joining other investment firms that have adopted similar policies.

While Goldman’s move has had little practical effect on the votes’ outcomes, it has pushed firms to reckon with the problem.

“Most of the companies are receptive; they recognize this is an issue, and they’re hoping to resolve it over the next year or two,” said Chris Vilburn, the head of Asia stewardship in Goldman’s asset management division.

This June, he said, when most Japanese companies held their annual meetings, Goldman cast 20 percent fewer protest votes than in 2020.