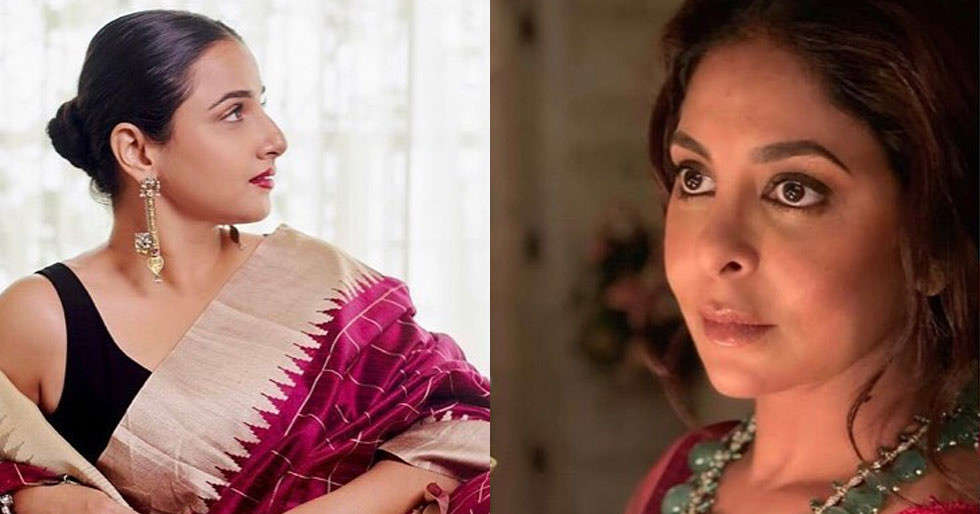 Vidya Balan and Shefali Shah have collaborated for the first time on the film Jalsa. Co-written and directed by the highly acclaimed Suresh Triveni, the film reunites him with Vidya after Tumhari Sulu.

Talking about the project Vidya Balan said, “I’m very excited to collaborate again with Suresh. Tumhari Sulu was a one-of-a-kind, fun experience and I look forward to us creating something special with Jalsa. Jalsa is an edgy but human story and I can’t wait to firstly start work on and then share it with the world. I’m also delighted to reunite with Abundantia Entertainment and T-series on the back of Sherni and look forward to working with Shefali who I have admired for long as also the rest of the amazing cast and awesome crew”.

Sharing his excitement on the commencement of the film, Suresh Triveni, revealed, “It is my absolute pleasure to collaborate with T-Series and Abundantia Entertainment on Jalsa and to work with my fantastic crew and cast led by Vidya and Shefali. With Jalsa, we hope to engage, thrill and entertain movie-watchers with a unique tale of powerful characters and precarious circumstances”.

Speaking about Jalsa, actress Shefali Shah said, “I am sooooo excited to be a part of Jalsa. It is a story with such a unique perspective that when Suresh first told me about it, I knew I just had to do it. I’m also excited to work with Vidya, whose work I have deeply admired. It’s also wonderful that I’m working with producers like Abundantia Entertainment and T-Series, two companies that are at the forefront of curating interesting and engaging content.”

Produced by T-Series and Abundantia Entertainment, the successful team has come together once again post giving hits like Baby, Airlift, Sherni and more. 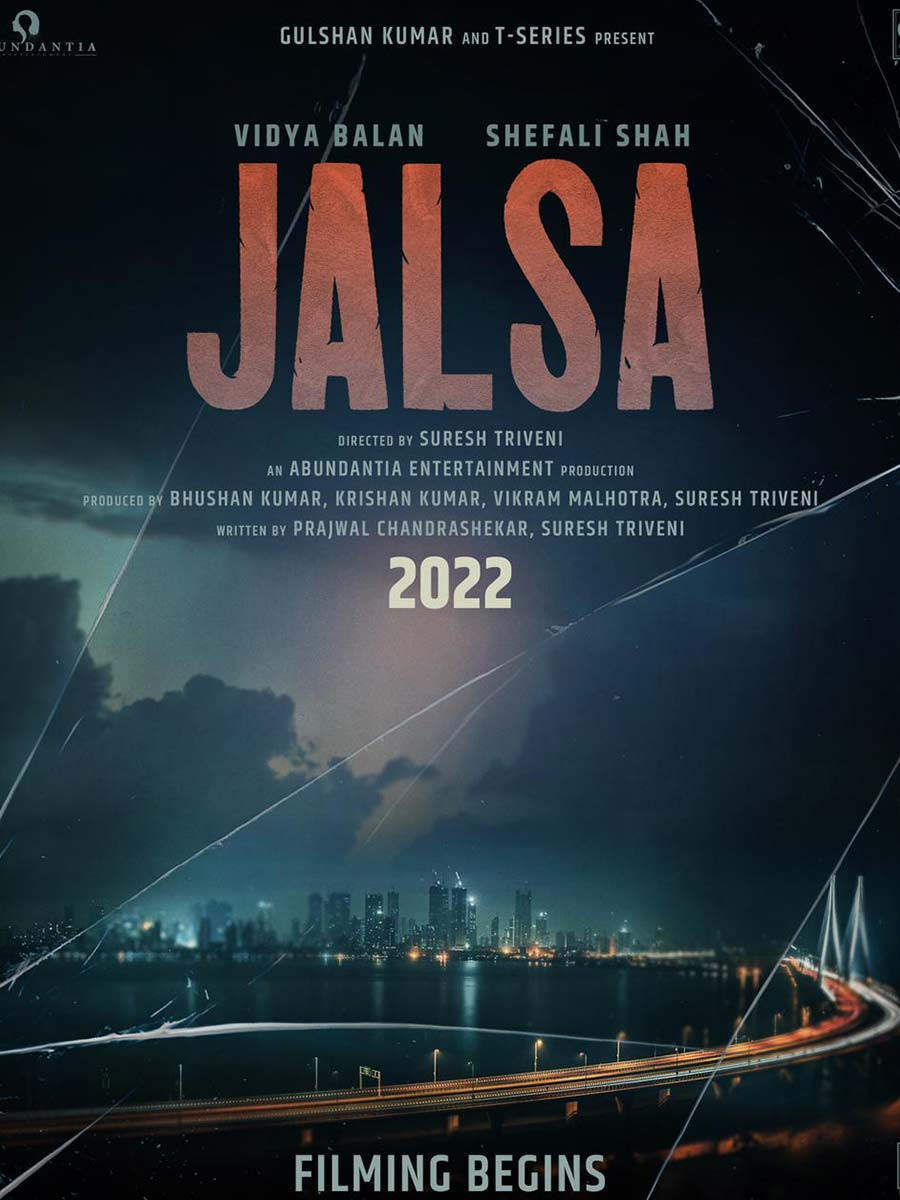