Finding The Best Matches For NBA Teams In Free Agency 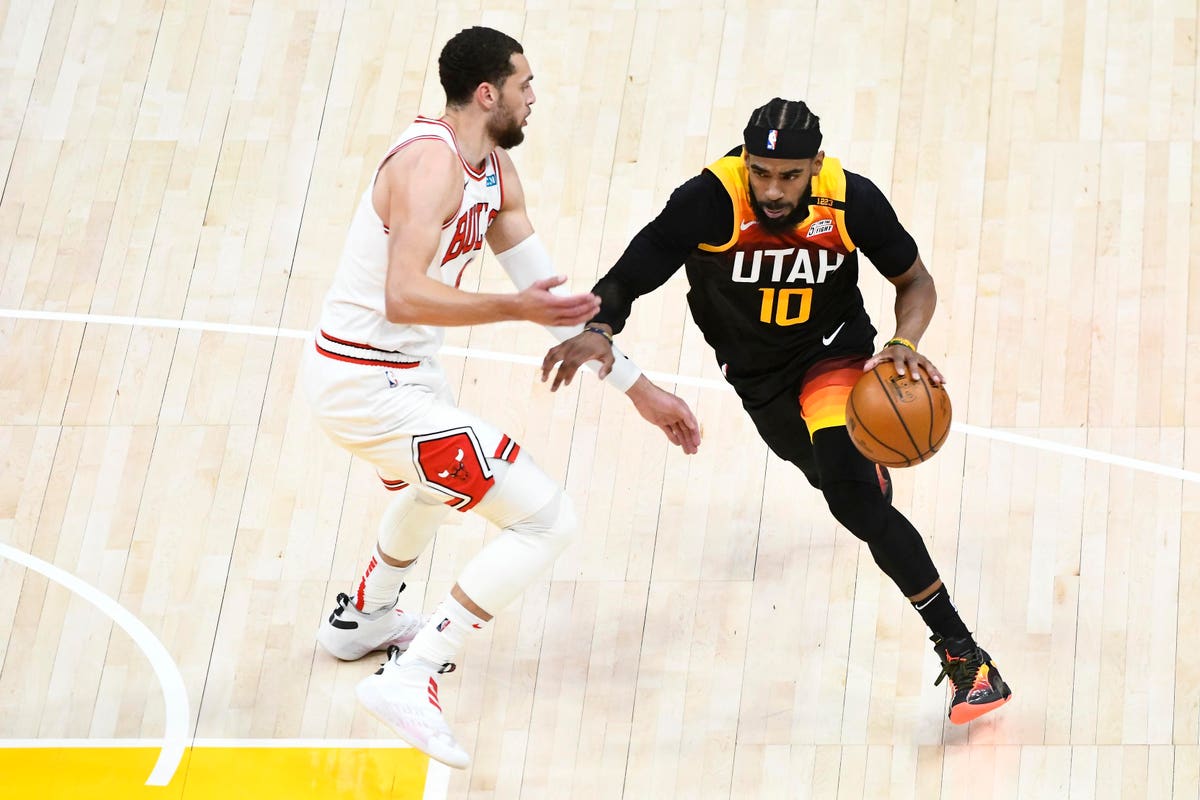 While the NBA Draft is usually about building for the future, NBA Free Agency is about strengthening rosters and make immediate upgrades. It’s where organizations plug holes and close the gap on weaknesses by bringing in the appropriate talent to round out their collective production.

How NBA teams gauge the right talent to sign

Worth noting is the fact that finding marriages between teams and players hinge on fit. Players looking for big minutes obviously won’t sign with teams that are already loaded at the position they play, nor will players sign with teams where the established roster does not fit their playing style.

Let’s use an example.

The Dallas Mavericks are led by Luka Doncic, who is the primary playmaker on the team. Doncic is ball-dominant, for good reasons, and plays a ton due to his production and overall influence. Other ball-dominant players would be less inclined to sign with Dallas, knowing full-well their influence and production could get severely limited, thus lowering their value for future deals.

Of course, strong monetary offers can change the outlook of a player’s perspective pretty convincingly, but as NBA front offices have grown smarter and more prepared, it seems paying for the right kind of talent has become the prevailing ideology.

So let’s take a look at what some of the best conceptual fits around the league could be, leading up to free agency.

The Knicks made it to the NBA Playoffs this season and will undoubtedly look to build on that success with Julius Randle and R.J. Barrett leading the charge.

What the Knicks lacked this season was a pass-first point guard who could help space the floor. According the Basketball-Reference, New York ranked 29th in assists and 21st in made three-pointers.

The 35-year-old put up 7.3 assists and made 2.8 three-pointers (at 39.6%) per game this season for Toronto, while also playing high-quality defense, which head coach Tom Thibodeau would surely appreciate.

Furthermore, Lowry has experience playing off of big time scorers before in form of Kawhi Leonard, DeMar DeRozan and Pascal Siakam. It would be a seamless transition to play off of Randle and Barrett, as he would be able to spot-up from behind the long line in order to optimize spacing for the duo.

Lowry, per Bleacher Report’s Jake Fischer, is looking for the most guaranteed money possible and the Knicks have roughly $50 million in cap space and can accommodate those wishes.

With Zach LaVine and Nikola Vucevic in the fold, the Bulls are looking for a player who can help set up the high-scoring duo. However, the Bulls also need a stable defender at the point guard position, and who can create his own shot.

Mike Conley, who played with the Utah Jazz and next to Donovan Mitchell for the past two seasons, seems to fit that bill. While Conley to Chicago is a significantly more unrealistic scenario than Lowry going to New York, the fit is nevertheless strong.

Conley’s ability to run an offense, and experience with a big man who can both play pick-and-roll and pick-and-pop (due to his days in Memphis where he connected with Marc Gasol), would greatly benefit Vucevic, who has spent years putting up huge numbers without the presence of a true floor leader.

Conley would not only provide Vucevic with a reliable playmaker, he would also allow LaVine to move a bit more off the ball, thus lessening the athletic scorer’s creation burden during the regular season.

However, Conley is widely expected to return to Utah during free agency.

The Spurs are loaded with guards, and lack a scoring punch at the big spots, especially after splitting with LaMarcus Aldridge earlier in the season.

John Collins, who is a restricted free agent in Atlanta, would immediately provide the Spurs with an athletic scoring presence, allowing San Antonio’s guards to be more selective with their shots and balance the floor more evenly.

In particular, Collins would become the best front-court scoring partner point guard Dejounte Murray has ever played with. Collins’ ability to both score inside, and stepping outside the three-point line to space the floor, would open the court for Murray to an extent that would finally allow him to take his offense to the next level.

The Spurs can afford to swing a max offer sheet for Collins if they so choose, but would fear the Hawks matching any offer.

The Hornets have a healthy rotation of guards and wings, especially if they’re keen on returning Devonte’ Graham and Malik Monk, both restricted free agents.

What they do lack is a proper, efficient center. That describes Richaun Holmes perfectly, as he’s wildly efficient (TS% of 66.9) and has proven capable of playing the role of big man roller and offensive rebounder.

Holmes is incredibly decisive, rarely holding the ball and moving it effortlessly when he doesn’t have a shot. He’s a strong cutter who reads defenses and attacks the weakest points, while always putting himself into advantageous positions by being around the play.

Holmes would not only be an efficient target for LaMelo Ball, but he’d be a strong screen-setter for the young point guard, allowing the 20-year-old to build steam on drives.

The Hornets did just trade for Mason Plumlee and draft Kai Jones, which may indicate they aren’t looking to add another center this summer. Should they change their mind, Holmes should be high on the call list.