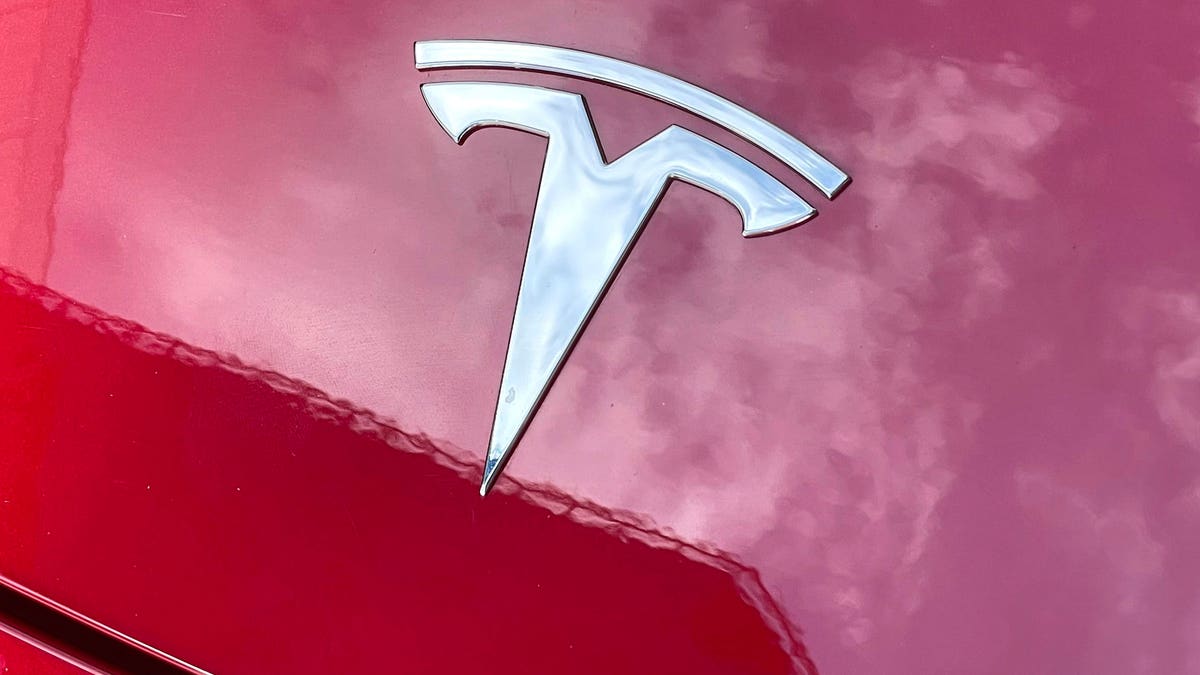 A fire broke out at a Tesla’s Megapack battery site in Australia on Friday while testing, fire authorities said while issuing a toxic smoke warning, in what appears to be a setback for one of the world’s biggest energy storage projects.

French renewable energy giant Neoen, which runs the site, confirmed that the fire broke out on Friday morning during an initial trial of the Victorian Big Battery project—one of the largest batteries in the world.

Local authorities have since confirmed that the factory was quickly evacuated and the incident caused no injuries.

Both Neoen and Tesla are working with emergency services to tackle the situation, Reuters reported.

Neoen also noted that the battery site has been disconnected from the rest of the grid which means the incident will not have an impact on power supply in the area.

Fire rescue authorities in the state of Victoria said crews wearing breathing apparatus were working to stop the blaze.

According to the Sydney Morning Herald, emergency services have issued a warning for toxic smoke in nearby areas and residents have been asked to move indoors and closed their windows and other air vents.