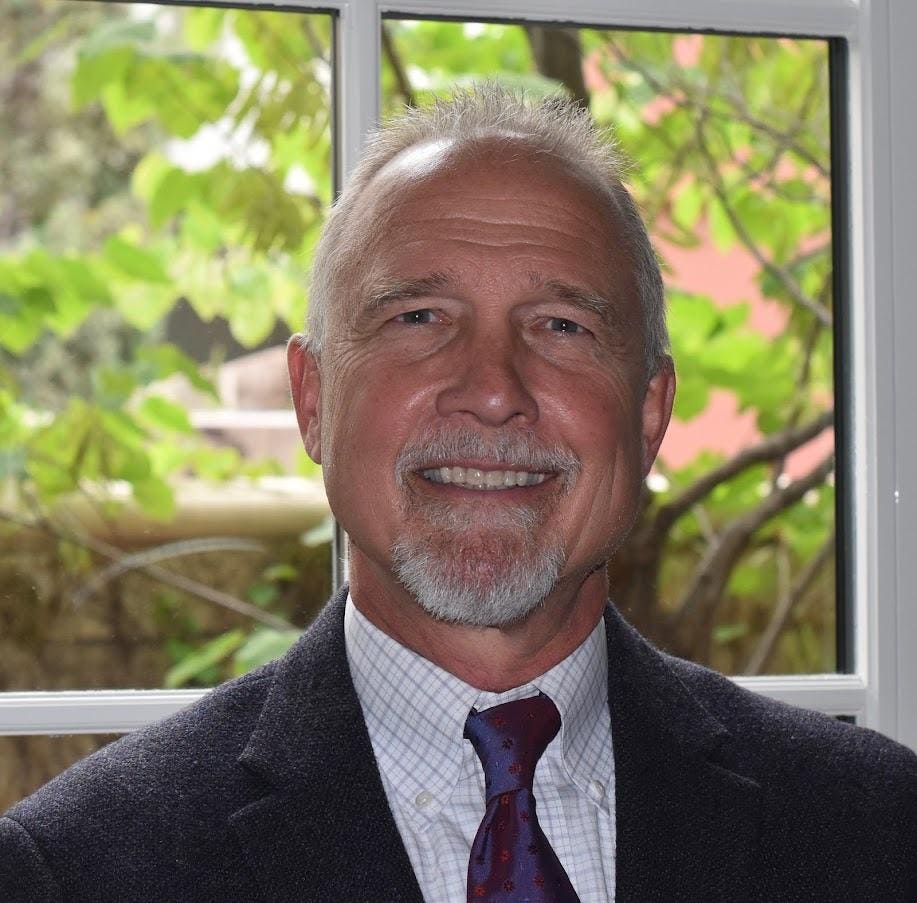 Global warming is not controversial, but the causes are. Kevin Kilstrom, a petroleum engineer with over 40 years of experience in the oil and gas industry, and previously Senior Vice President of Antero Resources, addresses extreme weather, greenhouse gas emissions, and Leonardo DiCaprio as part of a series of interviews with people on both sides of the unfolding climate controversy as it relates to oil and gas.

This is Part 2 of the interview – Part 1 was published separately.

IP: If one goal is to reduce greenhouse gases (GHG), fossil fuels get the most attention because they contribute 75% of all global GHG. The oil and gas industry contributes over 40% to global GHG. Yes, you can research alternative mitigation strategies, sure, but why not pick the low-hanging fruit first, like the oil and gas company bp seems to be doing? Are you in favor of oil and gas companies divesting and reinvesting in renewable energies?

KK: I have no problem if individual companies want to invest in renewable energies. However, if families in India and Africa are burning cow dung or low-quality coal (lignite) this increases the pollution in their homes and reduces life expectancy, and their only option might be cheaper and cleaner natural gas as opposed to solar panels and wind energy. As such, I think we should realize there is a balance needed to improve the lot of impoverished populations around the globe who total over half of the world’s population.

IP: In the US, coal power plants are changing over to gas-fired plants, which are cheaper, or are being allowed to close because they are wearing out. In perhaps two-thirds of countries around the world, new-build wind, solar and big-batteries are as cheap or cheaper than building a new fossil power plant.

KK: I’m not sure about renewables being cheaper than natural gas, as you have to properly evaluate the subsidies and costs that countries are implementing including credits and carbon taxes.

IP: Lots of people in the US don’t know what to believe about climate change, because it is complicated and there are many strident voices. Other people just don’t believe in climate change, period. It’s very controversial.

KK: I don’t think most people deny or disavow climate change, rather they don’t believe all of it is human-caused. And doubts are raised when drastic predictions for the world are already beyond the timelines some of the doomsayers were claiming. Alarmist comments like re-using toilet paper or ceasing to eat meat, while watching the Leonardo DiCaprios of the world talk down to us from their private jets, make people wonder why we get these mixed and oftentimes false messages.

IP: The transition to renewables has started — the snowball of wind, solar, and big-batteries is moving – even though it will take decades to replace fossil energies. New money for renewable energies is coming in at a rapid clip, and this for some people is a taste of optimism during a debilitating period of heat waves, droughts, wildfires, and floods that dominate the evening news.

KK:  We must be careful of exaggerated news and political statements that weather extremes are solely caused by human-induced increases in GHG as there is ample evidence that there are also natural forces in play, and to believe we are on the precipice of disaster, existential threats and even extinction is simply hyperbole.

Investment in new technologies is great, but we should not give up our domestic energy autonomy (i.e. US self-sufficiency in oil and gas) to technologies we are not actively ready to support with our own supply chain and logistics.

I encourage everyone to read the recent work “Unsettled” by Steven E. Koonin who provides references to Assessment Reports by the IPCC, to National Climate Assessments and to input of our National Academies. He discusses these various sources and points out shortcomings where we need additional work or data to better understand and differentiate natural from human influences.

While many of my comments are based on my experiences in the oil and gas industry over more than 40 years, including significant interface with regulatory agencies such as the EPA, Koonin’s work has bolstered my understanding of a variety of matters and this is a key part of my comments.

Kevin Kilstrom had a 43-year career in the oil and gas industry and he still owns stock in BP, Marathon and Antero, companies that he has previously worked for. He retired as Senior Vice President of Antero Resources and Antero Midstream in late 2019 where he previously led all E&P operations, mid-stream water operations and corporate level budgeting, reserves and planning. He helped grow the companies from zero wells and production in the Appalachia region to a $15 billion enterprise value focused on development in West Virginia and southeast Ohio. He earned a BS in Engineering at Iowa State University in 1976 and an MBA from DePaul University in 1979.