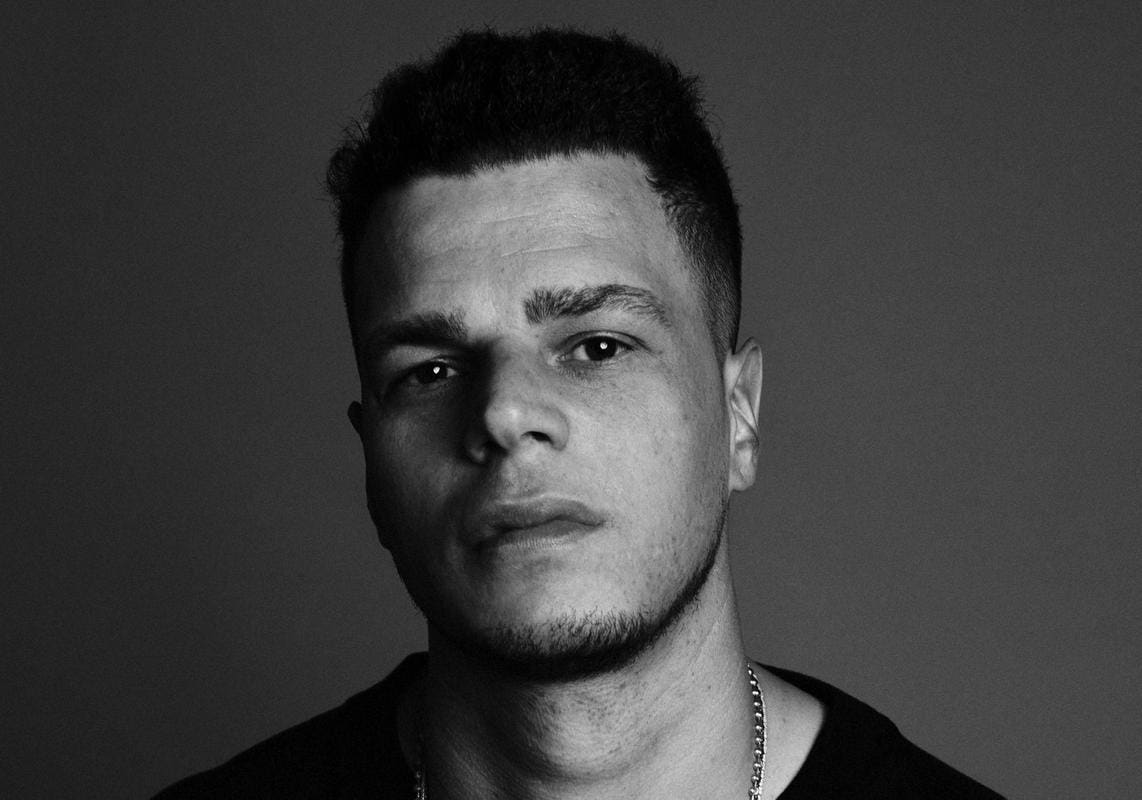 High fashion was an industry that for many decades was difficult to break into for small businesses. Every now and again a new brand would enter the industry but the majority of sales would come from large fashion conglomerates or very famous designers. Over the last ten years, due to the evolution of things such as direct-to-consumer e-commerce and social media we have seen smaller brands gain prominence and go from generating 6-figure revenue to being in major high street retailers. One fashion entrepreneur who is on his way to achieving exactly that is Leandro Lopes, founder of handmade footwear brand Leandro Lopes.

Leandro was born in Portugal to a family that has a long heritage in the footwear industry. Over 50 years ago his grandfather founded a factory for high-quality shoes and classic leather goods working with brands such as Louis Vuitton and Valentino. However, a family tragedy happened when his grandfather unexpectedly passed away which meant they had to close down the factory. Seeking economic refuge his family moved to Germany when he was very young and set up a new life there. Over time some of his family members in Portugal managed to re-open the factory and started manufacturing shoes again and Leandro would spend many of his holidays working in the factory learning about the industry. This exposure to designing and manufacturing high-quality handmade shoes sparked an interest in fashion for Leandro and a desire to one day start his own shoe brand.

At 26, after gaining further experience in the industry Leandro decided it was time to pursue his dream and launch his own brand with €10k of startup capital he had saved up. The plan was to create high-quality shoes with the same ethos and care his grandfather used to use but modernize the designs based on his tastes. The logic behind taking this approach rather than manufacturing for other companies or copying other designs was a “desire to create our own direction so we could build long-lasting unique designs where customers could tell the shoes are our brand before they’ve even seen the logo”.

After designing their first set of trainers the ‘Vico – Low Top’ Leandro set about marketing and given the limited budget decided to focus on social media. His business partner Mohamad Sharif was fortunate enough to have a few contacts who were close to famous German rappers. These rappers included the brand name in their songs which led to the brand going viral and selling out in a matter of hours. The team re-invested the profits into new designs and over time many other celebrities from athletes such as Floyd Mayweather to musicians such as Jason Derulo have endorsed the brand posting pictures of their trainers citing the quality and design as the type of unique look they go for. This strategy turned the €10k Leandro invested to launch the business into €600k in the space of 6 months and much more since then.

The Future Of Leandro Lopes

As the company has built up significant credibility as an up-and-coming footwear brand the team has expanded into physical retail, listing their products in over 60 stores. This is a strategy they look to expand both in their core European market but also internationally. Today the team has 40 members of staff creating handcrafted premium trainers as well as select fashion items. A combination of passion, resourceful marketing strategies, and quality product design which Leandro learned from his grandfather has ensured despite a tough upbringing he has been able to carry out the family legacy and with significant plans for future growth in the coming years.

This article is part of a series featuring diverse people making a difference. To submit ideas for features or keep up to date with new releases you can find me on Twitter – @TommyPF91