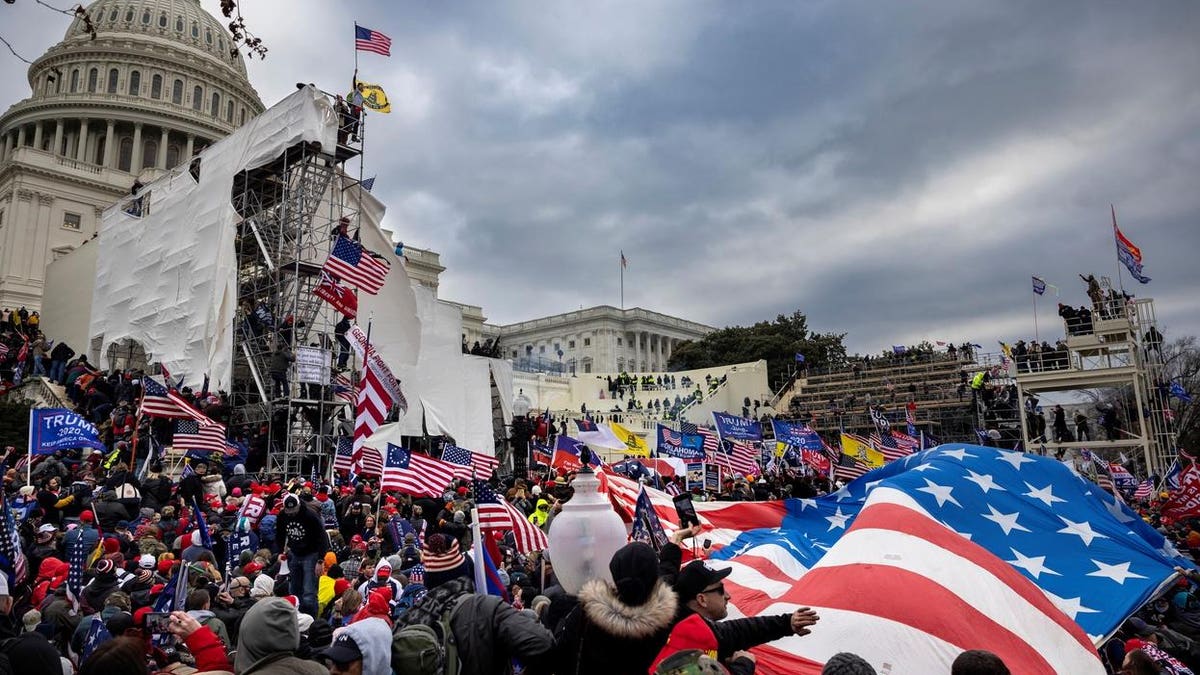 The number of suicide deaths among officers who responded to the Jan. 6 attack on the U.S. Capitol doubled on Monday as the D.C. Metropolitan Police Department confirmed the deaths of two more officers.

Officer Kyle DeFreytag, who responded to the riot after more than four years as a D.C. police officer, was found dead on July 10, department spokesperson Hugh Carew told Forbes.

DeFreytag was a 26-year-old resident of Alexandria, Virginia, originally from Pennsylvania, according to an obituary posted by the Bensing-Thomas funeral home.

The cause of DeFreytag’s death was suicide, according to Sean Hickman, another department spokesperson.

DeFreytag’s death was first reported by WUSA9, a local television affiliate in D.C., which obtained a message from D.C. Police chief Robert Contee to officers last month informing them of DeFreytag’s death.

Confirmation of DeFreytag’s death came just hours after the department confirmed the July 29 death of Officer Gunther Hashida, an 18-year veteran of the department who also responded to the riot.

The deaths of DeFreytag and Hashida bring the number of suicides among officers who responded to the riot to four. Capitol Police Officer Howard Liebengood died by suicide days after the attack, with D.C. police officer Jeffrey Smith dying by suicide several weeks later. Capitol Police officer Brian Sicknick died of strokes a day after the riot, the D.C. medical examiner found in April, noting “all that transpired played a role in his condition.”

138. That’s the number of Capitol Police and D.C. Metropolitan Police officers who were injured in the attack, according to the New York Times – which doesn’t account for the many others who face post-traumatic stress disorder or other mental health complications as a result.

Four law enforcement officers testified last week about their harrowing, and in some cases, near deadly experiences responding to the riot. “That day continues to be a constant trauma for us literally every day, whether because [of] our physical or emotional injuries or both,” Capitol Police sergeant Aquilino Gonell told a select committee investigating the attack.

“He liked hiking, camping, riding his motorcycle, he liked traveling and playing the drums, he enjoyed trying different ethnic foods and always knew the best places to eat. Kyle was kind, he had a quick wit and a great sense of humor & kept us laughing for 26 years,” reads DeFreytag’s obituary.