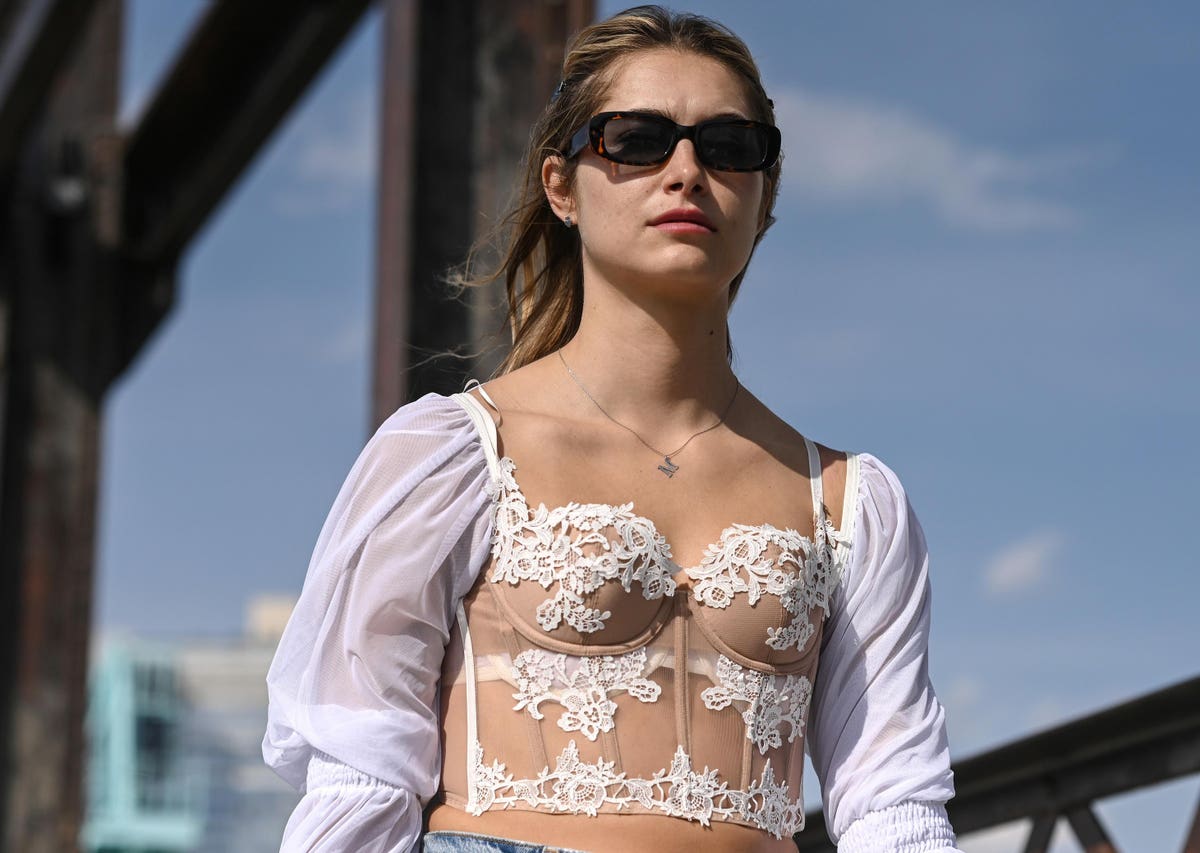 The decision by L Brands
, the owner of Victoria’s Secret and Bath & Body Works, to split the businesses into two standalone, publicly-traded companies has come at a good time.

While Bath & Body Works has gone from strength to strength during the pandemic Victoria’s Secret’s declining popularity meant that it had to reassess its whole raison d’etre. “We’ve moved from frankly being irrelevant to relevant, to being for him to for her, and from sexy for a few to sexy for all,” Victoria’s Secret CEO Martin Waters candidly told analysts in a call on Thursday. “Customers are really noticing and voting with their wallets.”

That was evident in the first quarter results (to May 1). As well as a 93% year-on-year sales surge for Bath & Body Works to $1.47 billion, a 74% rise for Victoria’s Secret to $1.55 billion was an endorsement of the brand’s new strategy. Admittedly the 2020 quarter may have been a soft comparison due to the start of the pandemic, while Q1 2021 was boosted by government stimulus payments and the relaxation of pandemic-related restrictions.

Nevertheless, comparisons with 2019 also look good, with Bath & Body Works 60% ahead while Victoria’s Secret trailed by 7%, not surprising given the large number of U.S. and Canada store closures over the period.

More noteworthy is that the lingerie brand’s adjusted operating income swung from a loss of $257 million to a $245 million profit in Q1 2021 while Bath & Body Works had a fourfold increased to $380 million. Andrew Meslow, CEO of L Brands said that continued momentum at both brands allowed the company to reduce promotional activity and deliver “substantial increases” in merchandise margin rates.

The only downside across Victoria’s Secret’s channels is international travel-retail where the company has 143 stores. Recovery is not expected any time soon, but the channel is described as a small part of the business “and not one where we feel exposed from an operating income point of view.”

The Victoria’s Secret turnaround has come on the back of a series of operational changes—but possibly the most relevant to the consumer has been a shift in the brand’s outdated attitudes. Waters said: “Customers are applauding our efforts to reposition. They told us they want us to represent and celebrate all women and that is what we’re doing.”

Some examples include the arrival of plus-size models last year, and campaigns like Mother’s Day, and Pink Mental Health Month which have put more focus on customers rather than the brand. “We’re fully dedicated to this repositioning and I will share more details as the work progresses,” Waters said.

At the financial and operational level, driving the strong comparative numbers have been:

These are all elements that will drive sales for the rest of the year, but new product development will also be crucial, for example the re-entry into the swim segment and a new focus on bras. “We are fundamentally a lingerie business but have not had new bra launches at the pace we should have had in the past three year. We’re getting back to newness in this segment. The bra business is the most important category for us to win in,” said Waters.

Going forwards, Victoria’s Secret is also committing 5% of retail sales to marketing support and investment with a focus on digital media, and is also stepping up its Bopus (buy online, pick up in-store) activity.

“We were late to the party on this and ship-from-store, but we are there now. Ship-from-store is interesting for us because we can leverage inventory where it exists rather than where we’d like it to be,” Waters said. About 100 stores operate both services and that will be doubled by the end of June which the company believes is sufficient to cover most of the U.S.

Looking ahead Victoria’s Secret is going at full-speed with its inclusivity agenda. “Expect to see people fronting our brand who are more representative of our customer base,” said Waters.

He added with a great deal of enthusiasm: “Victoria’s Secret has redefined its purpose and we now have a clear reason why we exist: to inspire women with products and experiences that uplift and champion them, and support their narrative, not ours. Advocacy is a big word for us now and I have a bold vision for the brand— Victoria’s Secret should be the biggest and best advocate for women.”

That is quite the turnaround from those darker days when the brand promoted the unattainable, and often seemed to speak to men more than to the women who were mainly buying their products.

L Brands did not provide earnings guidance for the full year 2021 citing continued uncertainty in the business environment, as well as the impending separation of its two brands, set for August 2021. The share price moved down 4% to $64 at lunchtime.