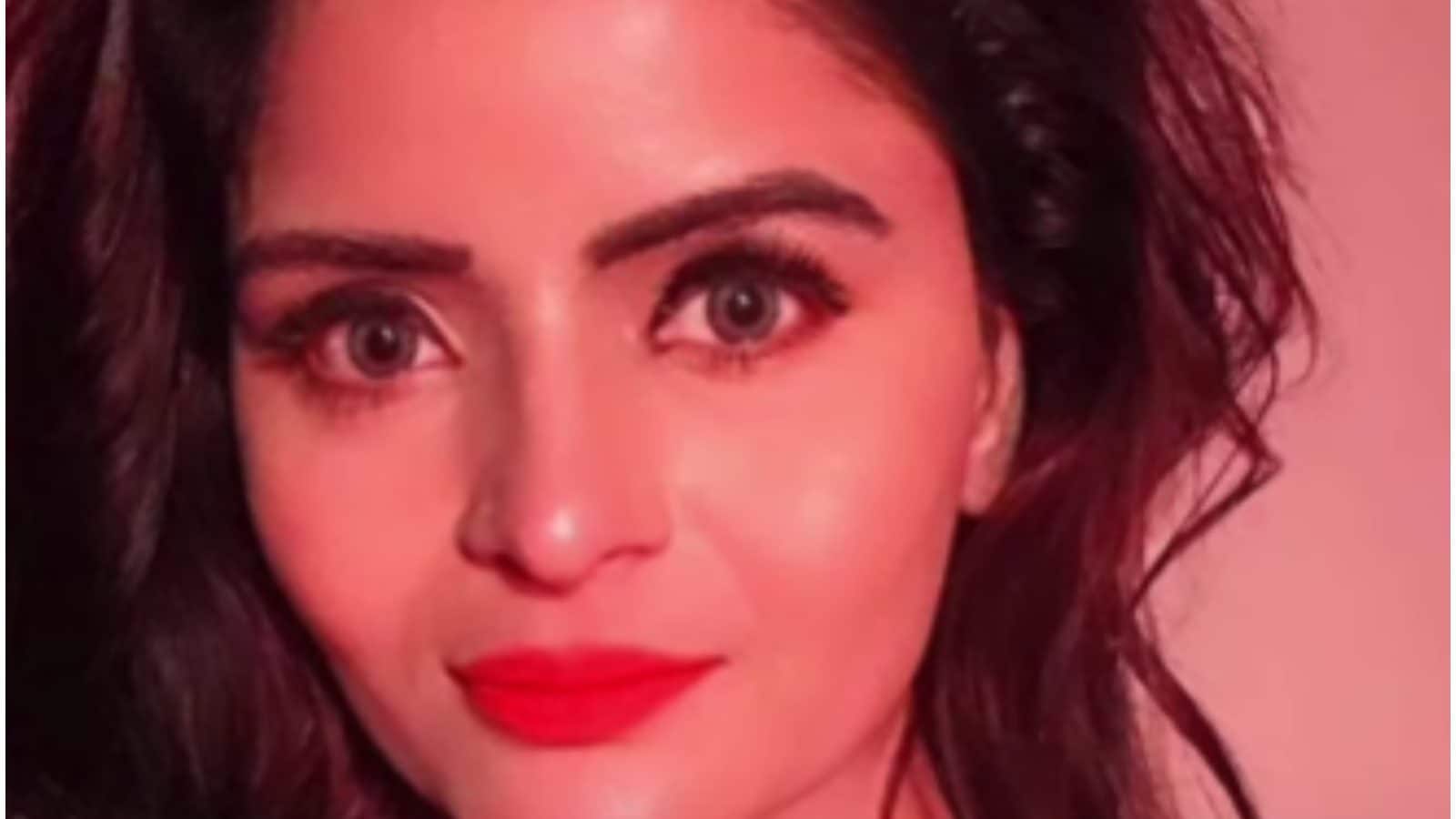 Actress Gehana Vashishth and two other persons, who were summoned by the Mumbai crime branch in connection with a pornography case, failed to appear for questioning on Sunday, a police official said. Notably, the police recently arrested businessman Raj Kundra, husband of Bollywood actress Shilpa Shetty, in connection with a case, which it said, related to alleged creation of pornographic films and publishing them through some apps.

Now, Gehana has clarified on missing the summon in the investigation. She said in a statement, “Gehana Vasisth alias Vandana Tiwari has fallen seriously ill last night. She is on IV and insulin drip as her sugar levels crossed 600 yesterday. She is currently out of Mumbai and maybe be hospitalised today.”

The Malwani police had filed FIRs in the pornography racket on the basis of complaints received from two women, while another one woman had submitted a complaint at the Lonavla police station, around 120 km from Mumbai, he said. The Mumbai crime branch had started investigation into the case after some victims approached the Malwani police station in February 2021, he said.

During investigation it came to light that some small-time artistes were lured by giving them break in some web series or short stories, he had said. These actors were called for auditions and were asked to give ‘bold’ scenes, which later turned out to be semi nude or nude scenes, which were against the wishes of the actors, the official had said.

During the investigation, it also came to light that there were many porn-related apps which were operating in the cyber world, he said. The police then arrested producer Roma Khan, her husband, actress Gehana Vashishth, director Tanveer Hashmi and Umesh Kamath (who used to look after India operations of Kundra’s firm), he had said.

Gehana was later granted bail. At least 11 persons have been arrested so far in the case, according to the police.