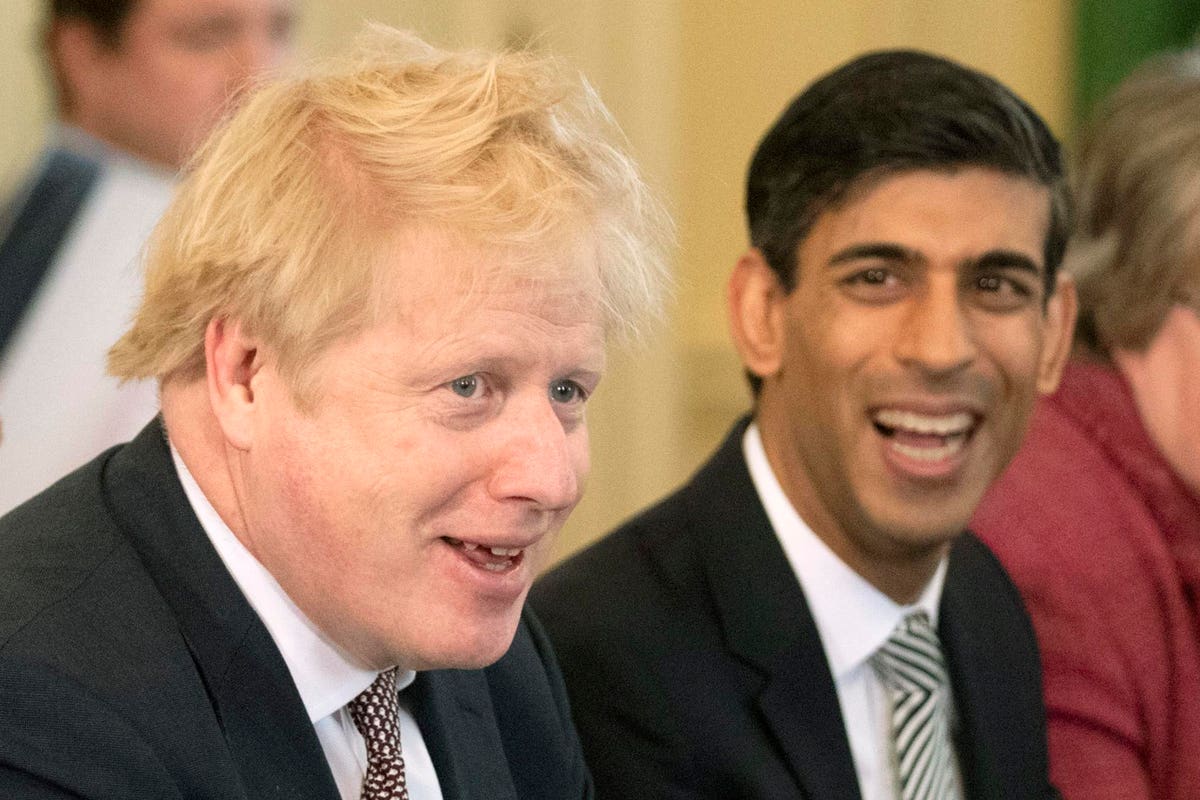 Shifting travel patterns in response to the coronavirus pandemic could halt at least some of the planned spending on England’s roads, reports the BBC.

Even before a national lockdown saw a massive reduction in car travel the government had been reviewing the £27 billion road building program, revealed The Times in early March last year. This was subsequently denied by the U.K. Treasury with a spokesperson telling the BBC that the government would continue with making the “highest levels [of spending on roads] in real terms since 1955” over the course of the five-year Parliament.

However, it now looks like the road building budget is again under scrutiny, with the Treasury demanding more justification for new roads when motor vehicle travel could be much reduced in the years ahead.

The Department for Transport’s National Transport Model currently assumes that motor traffic will increase by up to 50% by 2050, and that therefore more new roads will need to be built to meet this supposed demand, and at great expense. This “investment” in roads may not seem quite such a necessity in the post-coronavirus future.

And with the U.K. due to host world leaders in Glasgow at the COP26 environmental summit later this year a scaling back of the roads building program could be one way to boost the U.K.’s eco credentials.

In September 2019, the then Chancellor of the Exchequer Sajid Javid told delegates at the Conservative party conference of a five-year plan to spend £27 billion on expanding and improving England’s roads.

The Times claimed last year that the budget from Rishi Sunak, Chancellor since February 13, 2020, could jettison a number of election manifesto promises, including the road-building plans.

It was believed that Sunak, a hedge fund manager during the 2008 financial crisis, would cite the global Coronavirus outbreak as a reason for breaking many key pledges. Instead, Sunak doubled down on the road building plans.

Kicking the road-building ball into the long grass, which was thought to be an easy way to concentrate on other, more pressing issues did not happen. Instead, the government’s five-year Road Investment Strategy—known as RIS2—pledged to spend, spend, spend.

Anti-road-building campaigners stress that “induced demand”—that road-building leads to more traffic, not less—should force the suspension of the £27 billion strategy.

The “improvement” of England’s Strategic Road Network—which comprises freeways and major “A-roads”—is often described by ministers as the “largest ever investment of this kind.”

Such a pledge was made in 2013 by the so-called “greenest government ever.” The then Chief Secretary to the Treasury Danny Alexander—part of the 2010 to 2015 Conservative and Liberal Democrat coalition government—promised the “greatest investment in our roads since the 1970s.”

This, it seemed, was ignorant of a similar 1989 pledge made by Prime Minister Margaret Thatcher. With the Roads to Prosperity report, Thatcher promised her government’s road-building program would be the “biggest since the Romans.”

Some of Thatcher’s roads got built, but the program was halted when it came to be understood that building more roads leads to more congestion.

The theory of induced demand was a radical idea when floated by anti-roads campaigners. Still, it became an orthodox government position—briefly—following advice to government from the Standing Advisory Committee on Trunk Road Assessment study of 1994. The then Transport Secretary Dr. Brian Mawhinney—a Conservative—told parliament that the Department for Transport “recognized that, as economic growth over the last 15 years has greatly increased traffic levels, the number of congested areas has gone up and with them, the cases where a road scheme might bring costs as well as benefits.”

He admitted that “roads do, to some degree, increase traffic.”

In April last year, Friends of the Earth (FoE) said: “Pushing ahead with a massive road-building program completely destroys any pretence of the U.K. being a world leader in fighting the climate crisis, or of bringing the clean air we all need.

The FoE’s Jenny Bates added: “More roads will only mean more traffic, and more planet- and health-wrecking emissions being pumped into the air. The government needs to ditch its dangerous fixation with roadbuilding, and instead boost clean transport options such as trains, trams, bicycles and buses.”

COVID-19, Brexit, the climate crisis, and other factors yet to arise may now force the government to significantly trim its road-building plans. And far from raising the hackles of motoring groups, some now recognize that travel patterns are changing.

President of the U.K’s Automobile Association, Edmund King, told me: “It is still pretty early to fully evaluate how traffic levels will settle down with more hybrid working. Certainly at the AA we are witnessing different driving patterns with the breakdown rush hour moving from early morning and early evening to the middle of the day.”

He added: “If traffic remains subdued without obvious peaks then the case for expanding the controversial ‘smart’ motorway network falls down and the funds should go towards safety improvements and broadband investment.”

He may be the head of a motoring organization—the U.K. equivalent of the U.S. “Triple A”—but during the pandemic lockdown King got used to driving less.

“I have found that I can work from home pretty efficiently,” he said.

“I don’t need to drive up to Birmingham [from London] to have that meeting, because technology has shown that I can share my screen, I can share documents, I can see my colleagues [via video conferencing].”

Reducing car use is “something [the AA] has long advocated for,” said King.

“You may own a car, but you don’t need to use it every day. I own a car but I also have a bicycle. I also have a season ticket for the railways and public transport within London—I make [travel] decisions on what is the best decision for that journey.”

Supporters of road-building insist that demand will rebound when the pandemic is over and cutting the £27 billion pledged for new roads would be a retrograde step.

Nevertheless, there are many road schemes ripe for scrapping, including building a controversial tunnel near the Stonehenge World Heritage Site.

Also under review, according to today’s BBC report, is funding for rail.

“Given that the long-term crisis we face remains global warming, I find the rhetoric about reassessing public transport investment baffling,” rail expert Gareth Dennis told me.

“With road transport being the UK’s single largest source of greenhouse gas emissions, there is a desperate need to expand rail capacity to move people and things around.”

Dennis added: “The pandemic has merely accelerated trends that were already well embedded around the rise of off-peak travel. The big picture is this: Britain’s rail capacity needs to double by the middle of this century to accommodate modal shift away from road.”