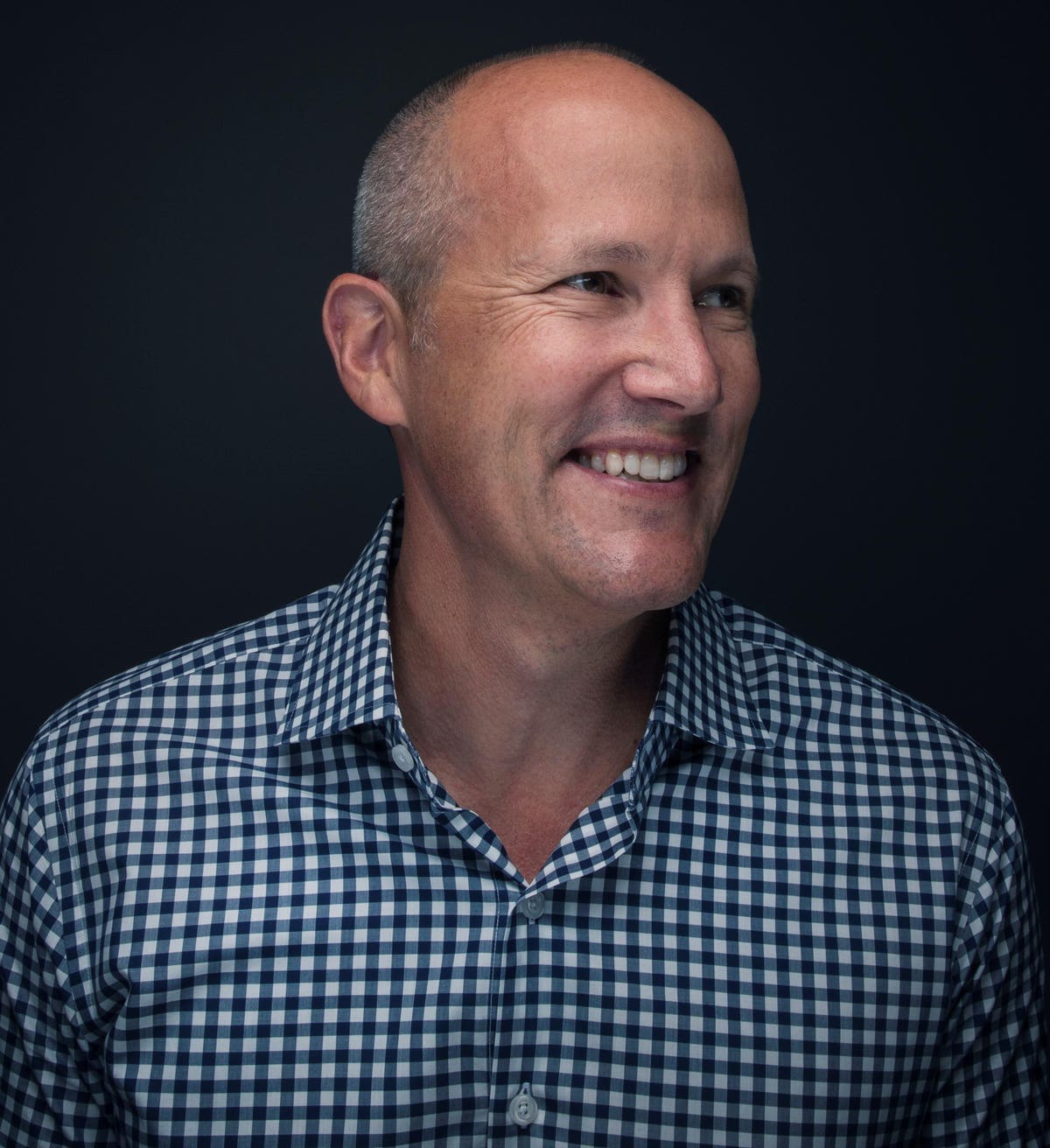 I recently had the great pleasure to speak to McKeel Hagerty, CEO of automotive enthusiast brand and a leading company in specialty insurance, Hagerty. A writer, speaker and car lover, the former YPO Board Chairman and Grand Ventures partner also describes himself as a ‘great idea hunter,’ so I was excited to learn more on his experience of growing Hagerty.

McKeel is intent on catering to every aspect of the automotive enthusiast lifestyle. At the core of the business is Hagerty’s membership – the Hagerty Drivers Club. However, his vision has included acquiring renowned automotive events, such as the Greenwich Concours d’Elegance and the California Mille, standing up brick-and-mortar Garage+Social locations across the U.S. to create physical spaces for local car lovers to gather as a community and publishing the Hagerty Drivers Club Magazine that has more than 660,000 subscribers.

A serial entrepreneur, McKeel set up his first business when he was 12 in order to save up for his first car – a 1967 Porsche 911S– an early passion for cars that continues through to running Hagerty today.

Hagerty: “I grew up in a family of entrepreneurs – my parents were both in business together.  I think of myself as a lifetime entrepreneur as it really started when I was a kid. My hero when I was young was James Bond. I realized early on that if you’re going to have a cool car – especially if you want something like an Aston Martin – you better get busy figuring out how to make money because I doubt anyone was going to give me one!”

McKeel’s journey to the top of a family business from there is far from typical.  Going to college in California at Pepperdine University where he earned his undergraduate degree in English and philosophy, McKeel’s focus changed to theology, earning a master’s degree from Saint Vladimir’s Orthodox Seminary. While studying for doctorate in philosophy at Boston College,  McKeel increasingly thought a life in academia was going to be for him. However, the lure of business – and cars – simply wouldn’t go away.

“When I was in graduate school, Hagerty was at the time a vintage auto insurance business run by my parents. It was small and it was a tough, regulated business. I was writing notes on Plato’s Republic on one side of my notebook, and one the other I came up with this idea for a ‘car club’ for Hagerty’s business customers. If we acted more like a club rather than an insurance business, I felt it would be a heck of a lot more fun to talk to people. And I did something that I’ve never done before, which is I walked out of class, I dropped out and I’ve never sat in a classroom since.”

In 1995 McKeel officially got to work at Hagerty, a then small local insurance agency of 35 employees started by his parents, Frank and Louise.

“My idea was around the fact that cars are really cool, but insurance is not cool at all. It’s kind of like the opposite of gold. But it’s a great business – it is just not good cocktail party conversation! I thought there’s a lot more here. We just have to get out of our own way and pursue the idea of being a passion brand within this cool underlying business. Neither alone was going to work.”

McKeel was not handed an immediate directorial role and instead began by paying his dues on the marketing team before eventually earning his current role as CEO – something he has uniquely approached, as well.

“Although I had a lifelong history of entrepreneurship and working in companies, my biggest concern as the business started growing was I didn’t have a business education, however all of my studies in academia were not lost because I learned a lot about emotion, leadership and how you spread ideas.”

McKeel credits much of his “fast track” education about business to the Young Presidents Organisation (YPO), where he learned from other CEOs about new approaches to leadership and marketing their organizations – and eventually became its Global Chairman.

“I realized I had to put behind me old ways of thinking and grow this business into something very, very different. With the YPO, I travelled around the world, met countless heads of state, and went to 42 countries. When I grew myself, the Hagerty business grew. When I expanded my mind, my horizons, the business grew and helped people grow around me.”

McKeel uses these lessons daily to develop his leaders’ emotional IQ, instilling a growth mindset and the idea of thinking like an entrepreneur.

“It’s compassion; it’s about having soul and a little bit of grace. If you trust them and show them what winning looks like in the business, they’re going to give a little bit more for you on another time. As a leader you need to recognize you’re the ‘communicator in-chief.’ I’d rather bring people together on a common purpose than to voice my opinion in a divisive way.”

It is perhaps not unexpected that McKeel has a unique perspective on the next 5-10 years also. Building upon two decades of philanthropic support for the auto community, in May, Hagerty launched the Hagerty Drivers Foundation, a 501C3 that preserves the cultural significance of the automobile, promotes automotive industry innovation and funds educational scholarships and grants.

“We use the Jim Collins Flywheel approach. He talks about the ‘hedgehog effect,” which is to know what you know, what you do and what’s your purpose. Our purpose is to save driving car culture for future generations. What we do best is authentic community engagement. The next 10 years is going to be about how we activate community, and how we really survive is by trying to add more value each and every year or so and live up to our purpose of saving and celebrating driving.”

With a rapidly evolving global marketplace around car and car ownership, with increased interest in hybrid and electric vehicles it is interesting to learn of McKeel’s perspectives for the future of classic cars.

“There’s this phrase – ‘will the car go the way of the horse?’ Well, my feeling is Henry Ford started a lot of things, but he did not make horses go extinct – what he did was take them out of daily transportation in most people’s lives. Not all old technology needs to be destroyed because new and better technology comes along. More people are listening to vinyl records – it’s about the pleasure and it’s about taking the time.  We still think there’s going to be a space for carefully stewarded internal combustion engines despite knowing that the bulk of the automotive fleet long term will be electrified and will be automated vehicles – we think that’s great. For us, there’s a future of people still wanting to drive home and have their hands on the wheel enjoying great roads – not trying to save the four-hour commute!”

McKeel’s story is impressive and there is a lot for marketing leaders and entrepreneurs to learn. When McKeel started leading the company he had a clear vision for what it could become – and he has continued to adapt and evolve that vision over time.  McKeel is also a strong advocate of preserving his company’s mission – to save driving – and business model, all of which continue to be a great growth opportunities for Hagerty.  All of which McKeel strongly believes is vital to fostering and growing a passionate community of car lovers – something that any leader could learn from.