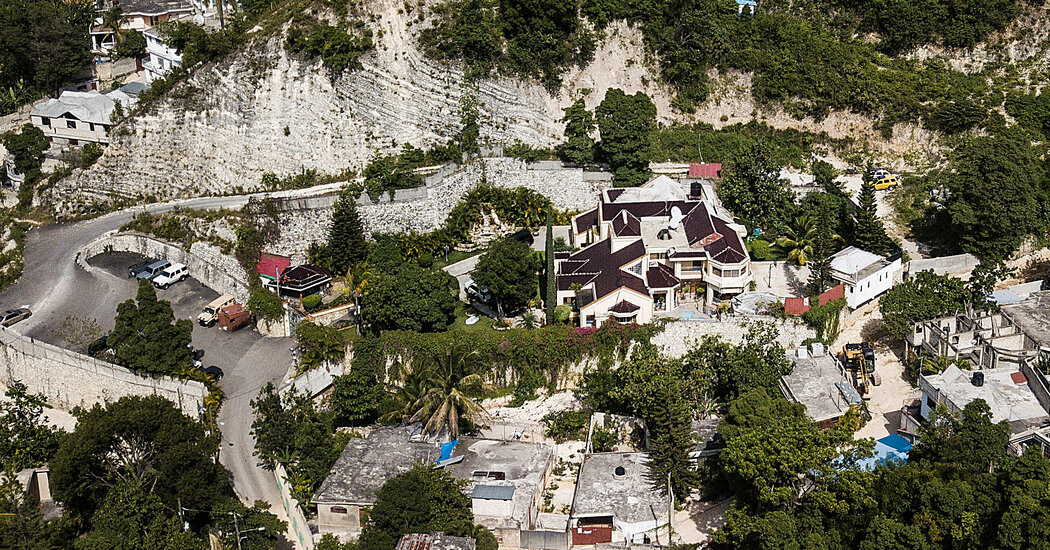 PORT-AU-PRINCE, Haiti — The head of palace security for President Jovenel Moïse, who was assassinated last week at his home by a team of armed men in an attack that has shaken an already fragile nation, was taken into police custody on Thursday.

The security chief for the presidential palace, Dimitri Hérard, had been placed in police custody, Marie Michelle Verrier, a spokeswoman for Haiti’s National Police, confirmed.

Mr. Hérard was one of four members of the president’s security personnel whom the state prosecutor was planning to call in for questioning earlier this week, as questions remained over how the attackers managed to enter the heavily guarded home.

The head of the presidential guard and two other top bodyguards had also been called in for questioning.

Mr. Hérard’s detention comes as questions have begun to be raised about the response of security guards after two dozen armed mercenaries opened fire after driving up to the president’s home in several vehicles, and entered the residence after being met with little resistance.

Last week, Mr. Hérard declined to respond to questions from The New York Times, texting: “Unfortunately, after consulting with my lawyer, I am not in a position to comment on this at the very moment as this is an open investigation and a matter of national security.”

When asked, he did not provide the name of his lawyer.