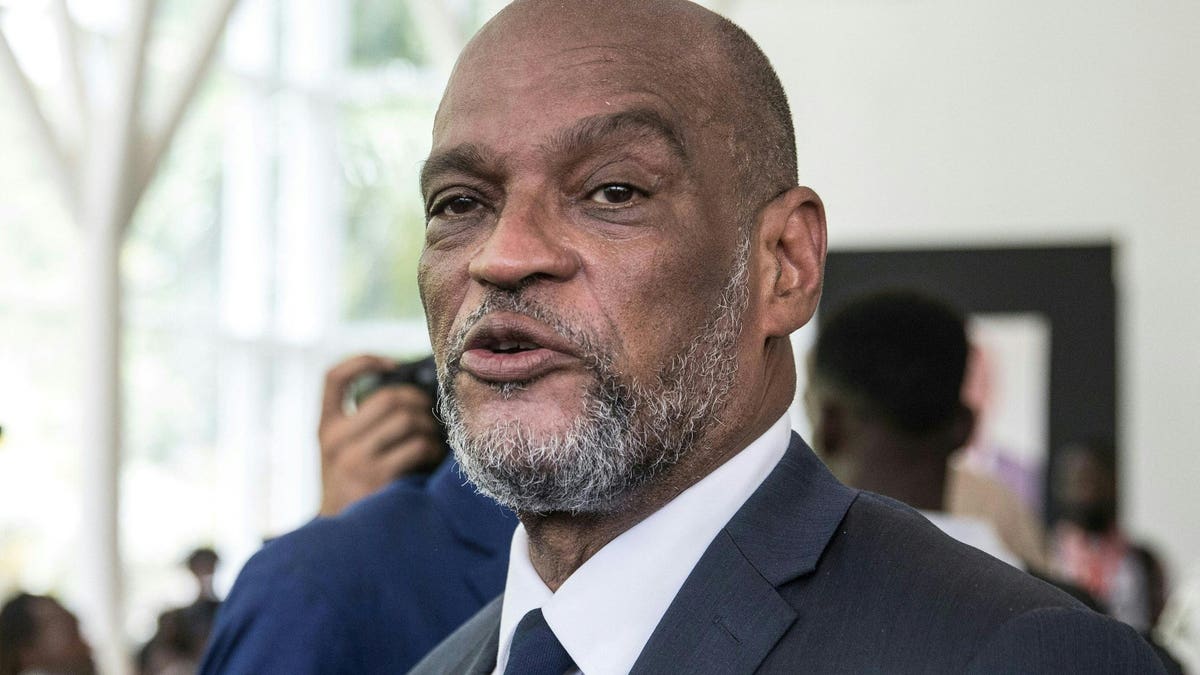 Haitian Prime Minister Ariel Henry is facing potential charges related to the assassination of former President Jovenel Moïse, after the country’s top prosecutor sent a letter to a judge on Tuesday claiming Henry spoke to a suspected assassin hours after Moïse’s killing and seeking Henry’s indictment.

Prosecutor Bed-Ford Claude said his evidence connects Henry to the killing, though it is not clear what role Henry is accused of having in the assassination plot.

Claude has also reached out to immigration officials and told them that Henry is not allowed to leave the country, according to multiple reports.

Henry was unable to be reached for comment, but he appeared to deny any allegations of involvement in the assassination in tweets on Saturday, writing: “I want to say to those who have not yet understood it, that diversionary maneuvers to confuse and prevent the #justice to do his work calmly, will not pass.”

Moïse had appointed Henry to succeed former Prime Minister Claude Joseph on July 6, just hours before Moïse was killed in his home during a late-night attack. Henry assumed his role as prime minister and also became the country’s acting president on July 20.

Haiti has been in a state of political turmoil for months, after Moïse was shot dead in his home near Port-au-Prince on July 7. His wife was also shot, but survived the attack with severe injuries. Haitian authorities have arrested dozens of suspects allegedly involved in the assassination, many of whom are former Colombian soldiers. A Florida-based doctor has also been arrested and accused of being the “central” figure in the assassination by Haiti’s police chief. Despite the arrests, little remains known about the motives behind Moïse’s killing.

A rural section of Haiti’s Tiburon Peninsula was devastated by a magnitude 7.2 earthquake, which struck on August 14. More than 2,000 people are confirmed dead due to the disaster.