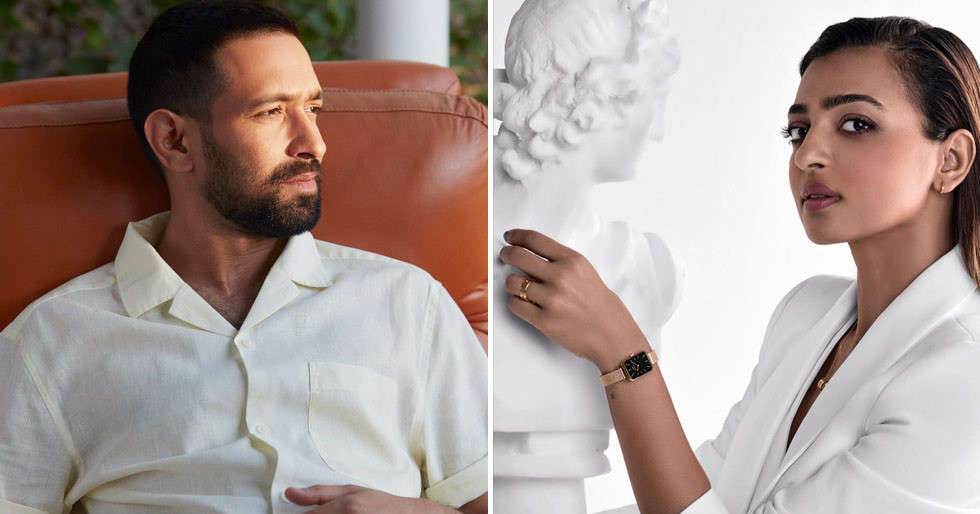 Vikrant Massey and Radhika Apte have started prepping for their respective roles in Forensic. Forensic is directed by Vishal Furia. In the film, Radhika Apte plays the role of a police officer while Vikrant Massey is seen as a forensic expert.

“I don’t believe in putting the artistes I work with through challenges. I see it more as a collaborative process. Characters have their own conflicts, flaws, and arcs, which work out in a certain way. I always insist that the actors add their touch to what is written and build the persona of their characters,” Vishal told ETimes. 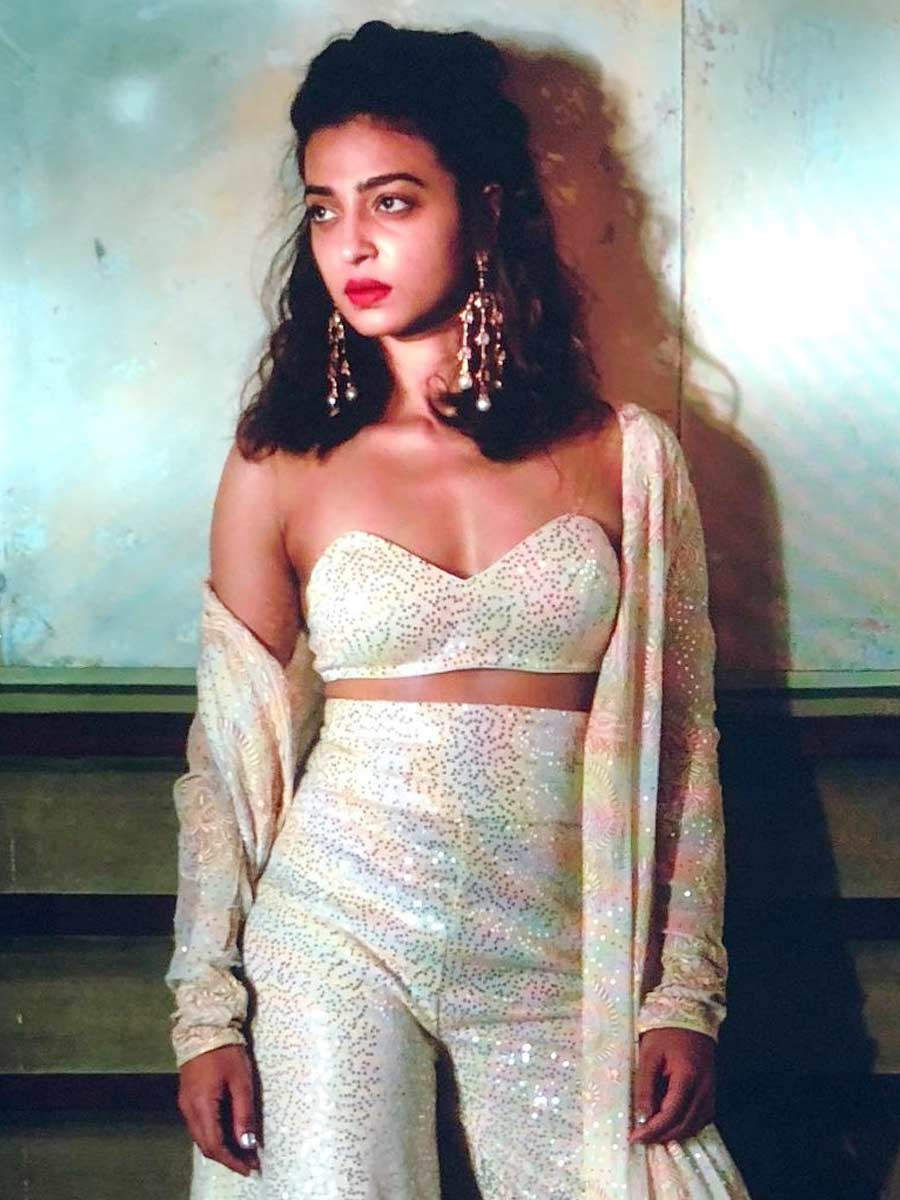 “We are in the process of doing that right. Apart from studying and fixing the nitty-gritties, there’s also a certain skill set that comes with a profession attached to the character. Vikrant’s character, for instance, has a certain finesse and he’s like a craftsman. The art and skill of locating evidence on a crime scene is something Vikrant is picking up from experts who are training him for the role. Radhika is a police officer in the film and she has been pounding me with questions about her character, which is great. Vikrant is learning the finer details of the job of a person in the forensic team. He is a method actor and he seeks perfection in what he does. So, for me, it’s a collaborative process working with actors, where we explore the characters together. We’re treating this like a fresh film. I have seen the original a while back and mostly forgotten about it. I have not let Radhika and Vikrant see the original. It brings out a certain newness in the film,” he added.