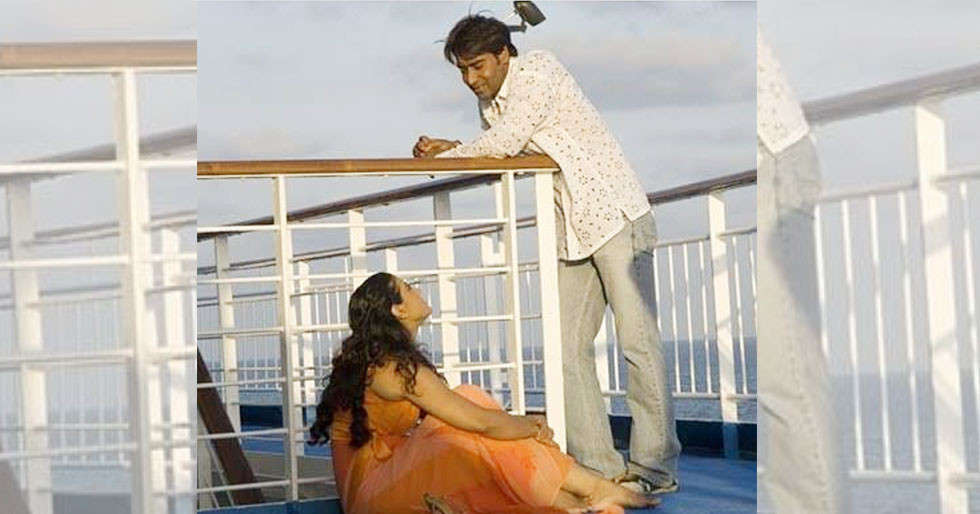 Kajol and Ajay Devgn are different as chalk and cheese. But as they say opposites attract and so did they. But before love could blossom, did you know Kajol had bad-mouthed the actor before meeting him. Today as the actress marks her birthday, we quickly decode their love affair.

Kajol spoke about meeting Ajay Devgn for the first time on an Instagram page which writes down interesting stories about people who are born and brought up in Mumbai. Kajol had revealed that when she started shooting for her first film with Ajay Devgn in 1995 – Hulchul, she had ranted about him10 minutes before meeting him. She saw him sitting in one corner and didn’t really have the best impression about him.

Even in her last stint on Koffee With Karan with Ajay Devgn, Kajol had said that when she saw Ajay Devgn she had said, “Who’s this guy? What kind of a personality does he have? He sits in one corner and smokes like a chimney and doesn’t even speak to anybody.” However over a period of time they became friends. The actress was dating someone else back then and so was Ajay Devgn. However their friendship grew and they were soon dating each other. She recollects that there was no formal proposal or going down on knees. It happened gradually. 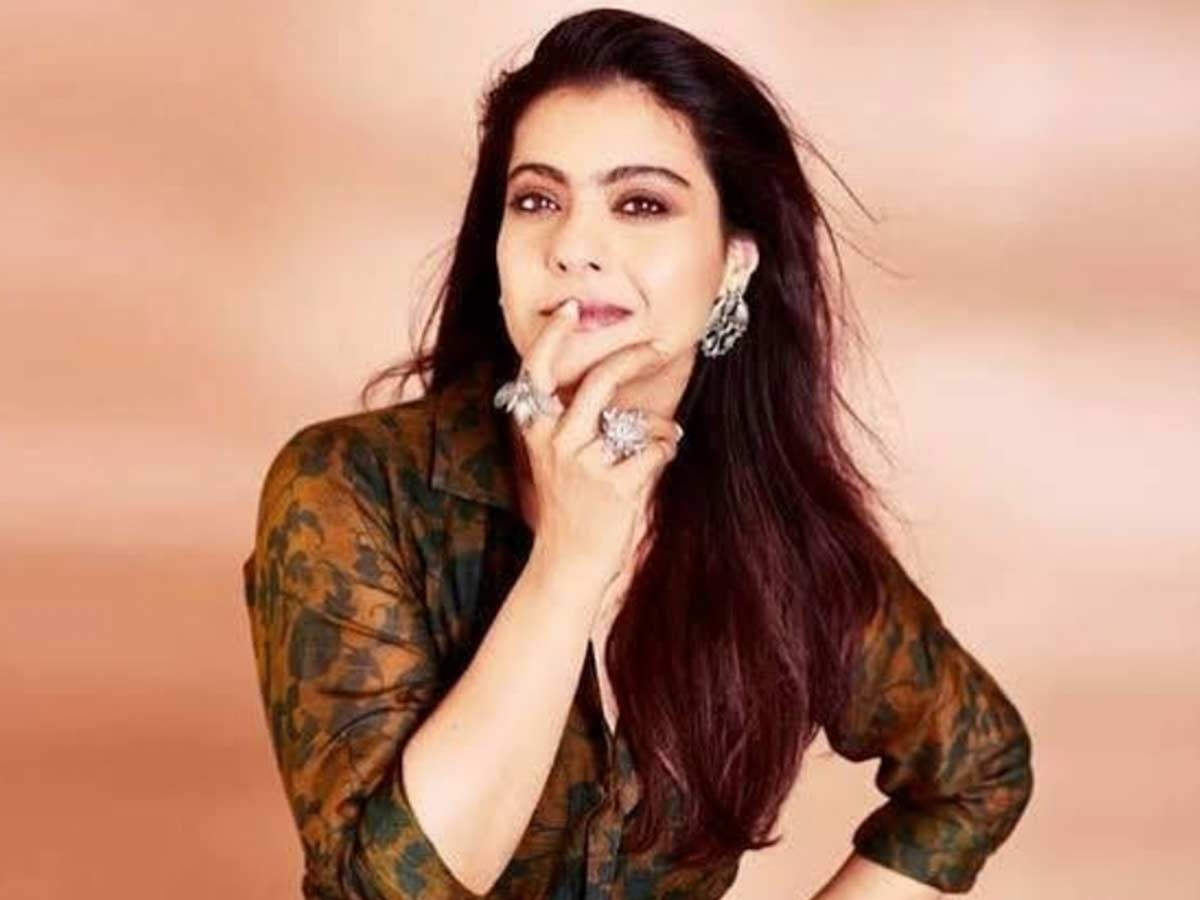 Since Ajay Devgn lived in Juhu and she in South Mumbai, she jokingly added that half their relationship was spent in a car. The two tied the knot in 1999 and have been having one of the most successful celebrity marriages since then.

Birthday girl Kajol has worked with Ajay Devgn in several films from Hulchul, Pyaar Toh Hona Hi Tha, Ishq, U Me Aur Hum and last year the two were seen in Tanhaji.

Why the path of startup is becoming ‘slippery’, understand the math from profit to IPO
Posted onJanuary 27, 2023