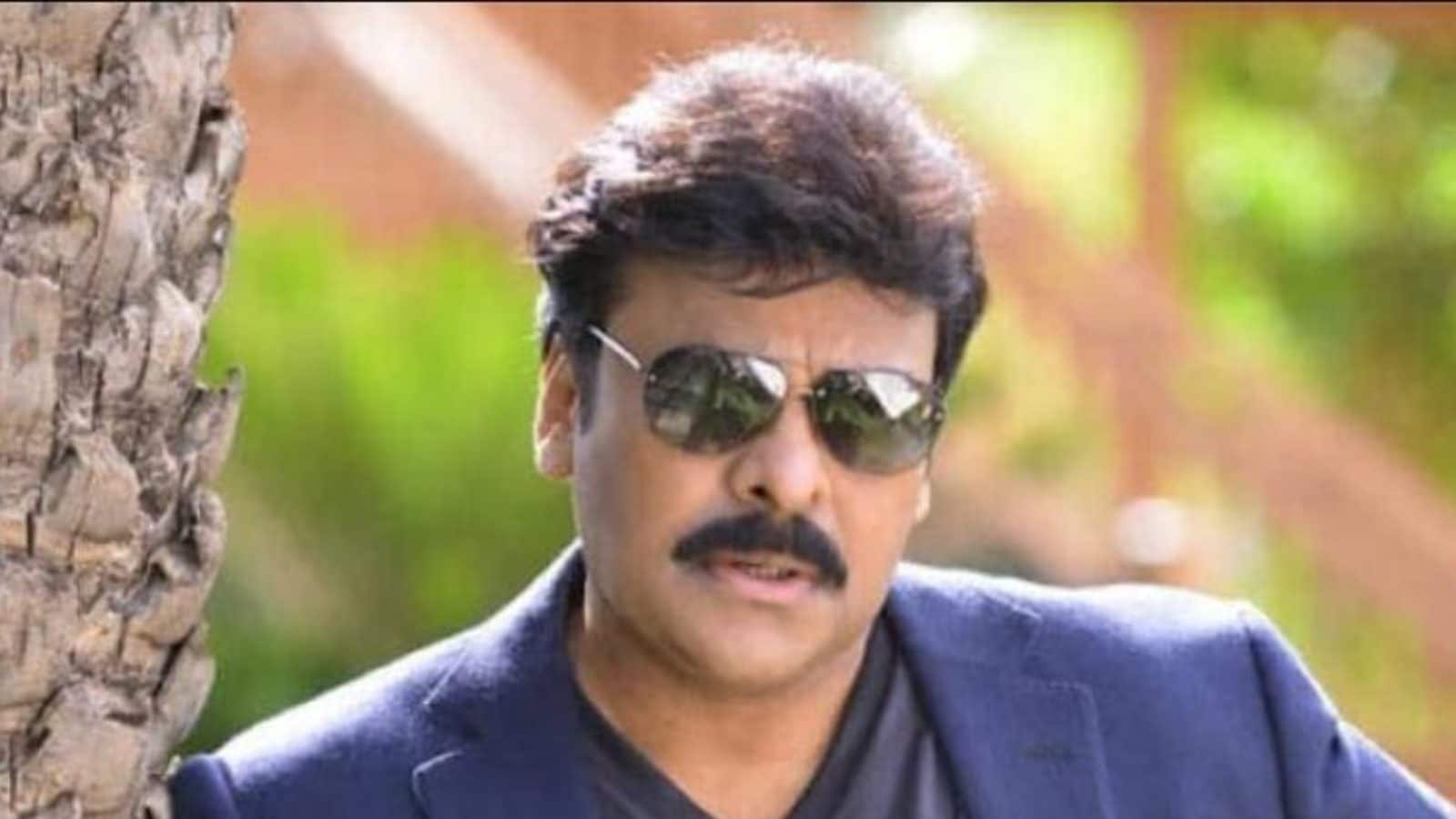 Many celebrities and stars have stepped out in times of need, but Megastar Chiranjeevi’s work cannot be forgotten. He was the first Telugu actor to recognise the seriousness of the Coronavirus and suspended production on his forthcoming film, Acharya. The mega family of Tollywood has a long history that began with Chiranjeevi. He is one such celebrity who has ruled the industry since the 1980s. The family has always been on the front lines of assisting those in need.

During the current Coronavirus pandemic, the Acharya actor has done an outstanding job. In this trying period, he proved himself to be a saviour for the people. He has been spearheading from the front on behalf of the Telugu cinema fraternity, inspiring numerous of his colleagues to come out and donate to the battle against the coronavirus pandemic. The veteran actor established Corona Crisis Charity, a committee to address the problems of Telugu industry daily wage employees.

Prabhas, Ram Charan, Jr NTR, Kajal Aggarwal, and Nagarjuna are among the Tollywood actors who have contributed to the Corona Crisis Charity fund. It aided workers in fulfilling their food and other vital needs throughout the lockdown.

The actor had also launched an initiative under the Corona Crisis Charity in association with Apollo 24/7, where a vaccination drive was held for the workers of the industry and film journalists.

Given the scarcity of medical oxygen, the Megastar had launched an effort to establish “oxygen banks” across Telugu states in order to aid in the prevention of deaths due to a lack of oxygen. Chiranjeevi Charitable Trust, the actor’s non-profit organisation, spearheaded the project. The trust took on the mission of assisting COVID-positive patients, and the effort was overseen by the celebrities themselves. According to sources, Chiranjeevi collaborated on the project alongside his son, actor Ram Charan.

It was a well-known fact that procuring an ambulance during the pandemic was a difficult chore for many people. People have complained about ambulance drivers charging a bomb to transport patients to hospitals in some cases. Chiranjeevi established the ambulance service after the vaccination drive, which first began in Andhra Pradesh and Telangana, to ensure that people do not experience any problems with ambulance services.

He first laid the foundation of the Chiranjeevi Charitable Trust (CCT) in 1998, which works with eye banks and blood banks. The actor himself is a regular blood donor. Several times, he encourages his social media fans to donate blood.