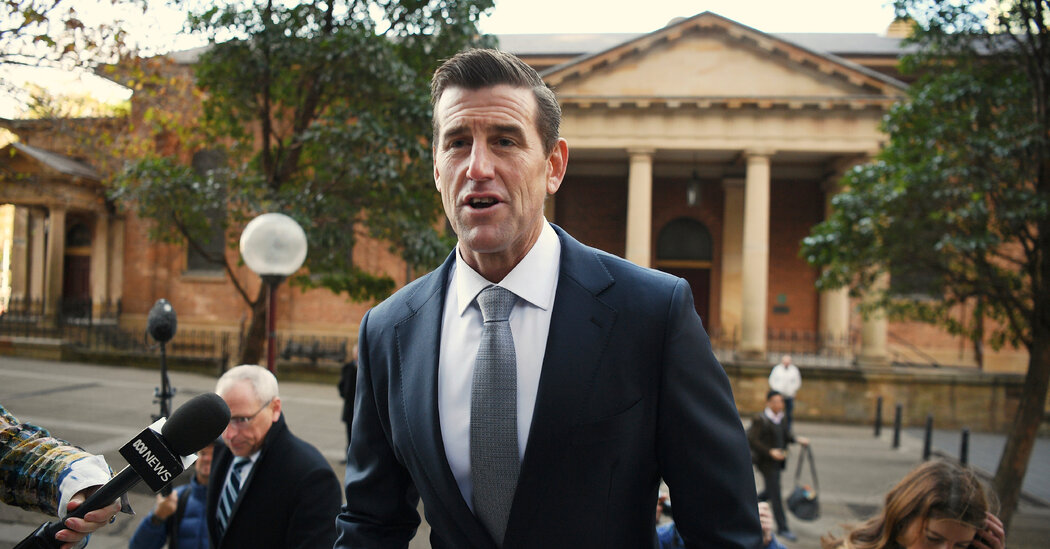 But it is unlikely that all the soldiers will go to trial, given the increasing challenge of collecting evidence about events that happened over a decade ago, said Ben Saul, who teaches international law at the University of Sydney.

“The longer this drags on,” he said, “the more difficult it is to get a successful prosecution.”

And the more time that passes, the more the investigations may be susceptible to domestic forces. With the accused soldiers garnering significant public support, Professor Saul said, “the question is whether that support over time tips over into pressure to basically stop these kinds of investigations or prosecutions.”

There are already signs of a shifting political agenda. When a new defense minister, Peter Dutton, took office in April, one of his first acts was to reverse a decision to strip a meritorious unit citation from a group of about 3,000 special forces soldiers at the center of the misconduct report. Mr. Dutton said he wanted to let soldiers know that “the government had their back.”

The defense minister is trying to “minimize further fallout,” said Professor Blaxland, the national security expert, and prevent any further damage to the special forces as Australia turns its attention toward the prospect of great-power conflict in Asia.

The government, Professor Blaxland added, also wants to shield itself from questions about its leadership during the Afghanistan war, especially as defenders of the military argue that the soldiers were just following its orders.