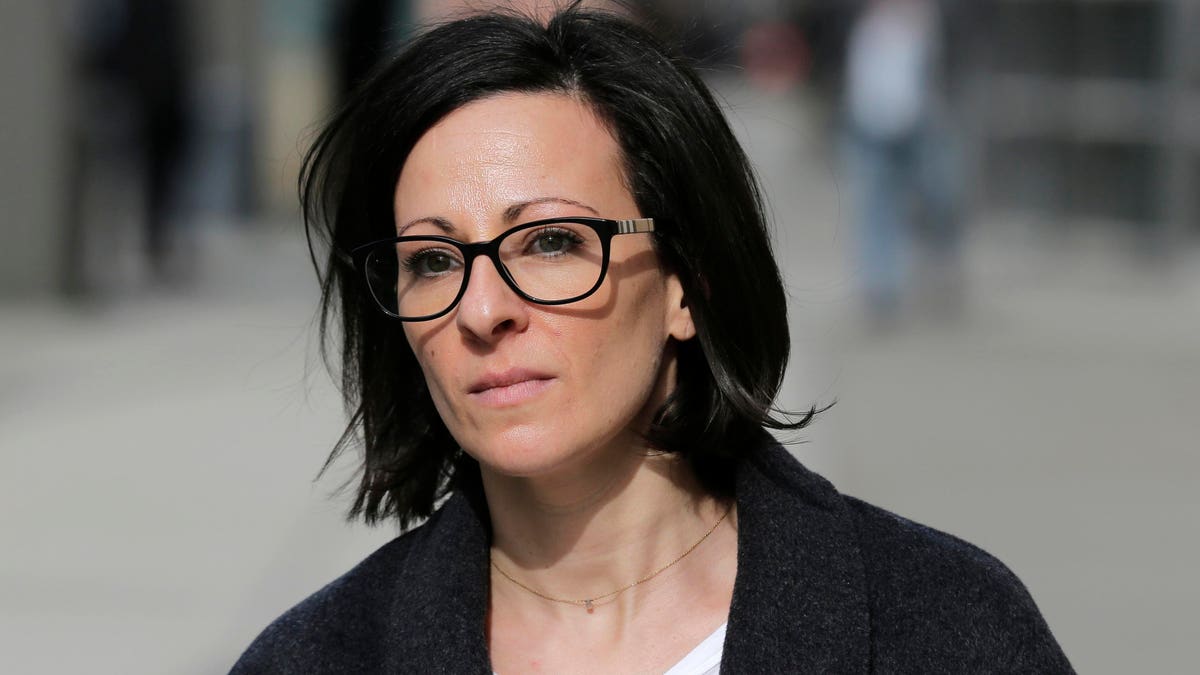 Lauren Salzman, who was a key member of disgraced self-help guru Keith Raniere’s NXIVM sex cult in her twenties, avoided any prison time after pleading guilty to crimes like locking a woman away in a small room for two years.

Salzman was sentenced to five years probation, 300 hours of community service and credit for time served while under house arrest by a federal judge in New York Wednesday, the U.S. Attorney’s Office for the Eastern District of New York told CNN.

It’s far less than the maximum sentence of nine years in prison she faced after pleading guilty to racketeering and conspiracy charges in 2019.

Salzman, a former member of Raniere’s inner circle, was the only NXIVM co-defendant to testify against him in court and was the first to cooperate with prosecutors, who said she played a “critically important” role in putting Raniere behind bars and asked the judge to grant her a lenient sentence.

During her trial, Salzman maintained she herself had been manipulated by Raniere, with whom she had a relationship and a child.

Salzman, whose mother Nancy Salzman co-founded the cult under the guise of a women’s empowerment group with Raniere, traveled around the world teaching expensive self-help classes. During that time, Salzman recruited women to an inner group within NXIVM that coerced women into having sex with Raniere and sometimes brand themselves with his initials, Salzman testified in court. One of the more disturbing crimes Salzman admitted to was following Raniere’s direction to punish a member of NXIVM, a young undocumented woman from Mexico, by locking her in a New York bedroom for almost two years on threat of deportation, which Salzman called “the worst thing I did.” She’s the fourth high-ranking member of NXIVM to be sentenced. Raniere was handed down 125 years in prison in October after being convicted of racketeering, sex trafficking, forced labor conspiracy and wire fraud conspiracy. Smallville actress Allison Mack was sentenced to three years in prison last month after pleading guilty to blackmailing two women who were part of the group. In September, billionaire heiress Clare Bronfman was sentenced to seven years in prison for her role in the group. Her father, the Seagram Company’s late Edgar Bronfman Sr., was one of the first to raise alarms about NXIVM when he described it as “a cult” during a 2003 interview with Forbes about the mysterious company.

Salzman’s mother, Nancy, will be sentenced Sept. 8 after pleading guilty to a racketeering conspiracy charge in 2019. In a letter this week to a federal judge, Nancy said she blames herself for failing to protect her daughter from Raniere, who she said is “likely a sociopath.”

How a mother and daughter rose up in Nxivm, got indicted and eventually turned against Keith Raniere (CNN)

From Heiress To Felon: How Clare Bronfman Wound Up In ‘Cult-Like’ Group Nxivm (Forbes)