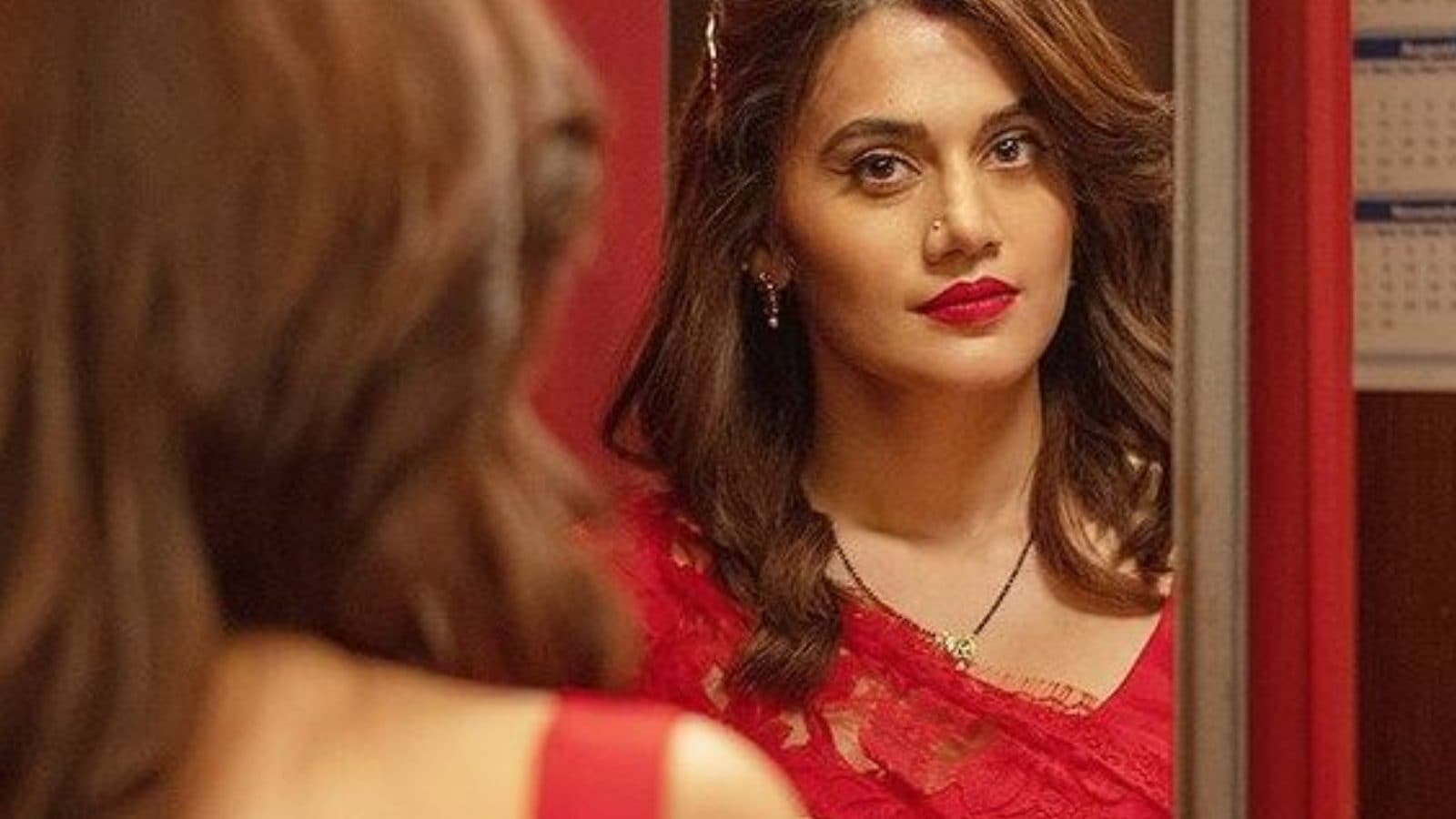 The talented and versatile actress, Taapsee Pannu will turn 34 this year on August 1. The actress has done some amazing work that has proved that she is here to stay. She has always played all her characters with utmost sincerity and fineness. It is a pleasure to see the amazing work of the actress on the big screen. While it is nearly impossible to tell which of her work is the best, we can have a look at a few of her wonderful songs:

The song is from the film Chashme Baddoor starring Taapsee and Ali Zafar. Released in 2013, the song is a fun dance number. Taapsee is looking very cute wearing different casual outfits in the song. Sung by Shreya Ghoshal and Ali, the peppy music and funny lyrics in the song will make you want to dance to its tune.

Sung by the soulful singer Diljit Dosanjh, the song is capable of giving a ticklish feeling in anyone’s stomach. A part of the movie Soorma, the song was released in 2018. Both Taapsee and Diljit are looking incredibly cute in the attire of a sports person. The lyrics of the song are so beautiful that it is always a delight to listen to it.

Just like all the other times, Taapsee and Vicky Kaushal have given fantastic expressions in the song. The actress is looking really pretty in Indian outfits. Released in 2018, the song is from the movie Manmarziyaan. Sung by Ammy Virk and Shahid Mallya, the song is a touching heartbreak song. The lyrics and the music fit perfectly with each other.

The song is from the film Thappad released in 2020. Beautifully sung by Raghav Chaitanya, it is an emotional number. The lyrics of the song describes the situation of the lead of the movie played by Taapsee who, being a housewife, decides to split from her husband. The actress is looking adorable in simple Indian attire and the song can immediately make a place in people’s heart.

The song is a peppy dance number starring Varun Dhawan, Jacqueline Fernandez and Taapsee. Released in 2017 the song is from the movie Judwaa 2 sung by Meet brothers and Neha Kakkar. It is a perfect dance number for any wedding or party. Taapsee is looking nothing less than a barbie doll in the pretty outfits with beautiful locations in the background.

Meanwhile, Taapsee has a string of films coming up, including Hindi titles Looop Lapeta, Dobaaraa, Shabaash Mithu, Blurr and a Telugu movie Mishan Impossible. She was most recently seen in Vinil Matthew’s Haseen Dillruba.