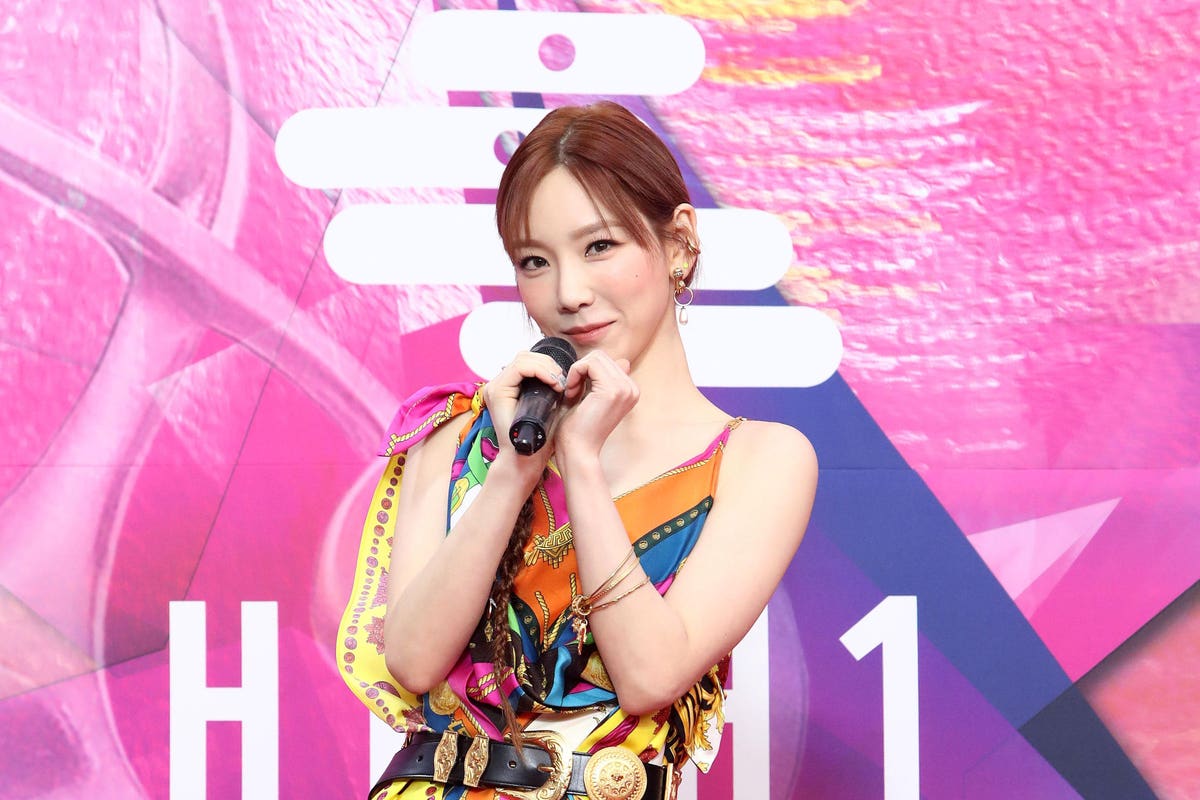 On the latest edition of the World Digital Song Sales chart, BTS narrowly beat Wizkid when looking at which acts claim the most real estate on the 25-space tally. It’s a testament to how diverse the roster is in terms of sound and style that the most successful artists this time around are a South Korean pop band and an African producer and singer. They couldn’t sound less like one another, but fans in the U.S. love them both, and they are succeeding spectacularly on the ranking this frame.

Here are four tracks whose moves are worth noting on this week’s World Digital Song Sales chart.

For the seventh nonconsecutive week, Wizkid rules the World Digital Song Sales chart with what has turned out to be his biggest hit as a lead artist, “Essence.” The tune was already on its way up rankings all around the globe before Justin Bieber hopped on board a remix, but after he became involved, the tune became a true smash.

Following the release of the deluxe edition of his Made In Lagos album, Wizkid debuts three new tracks on the World Digital Song Sales chart, in addition to running the show once again. “Mood” with Buju launches at No. 9 while “Steady” and “Anoti” kick off their time on the tally in back-to-back positions, at Nos. 14 and 15, respectively. The Nigerian musician has now sent 25 tunes to the tally, including 14 top 10s.

MORE FROM FORBESBlackpink Collects Their Second-Ever Gold-Certified Single In The U.S.By Hugh McIntyre

Former Shinee member Key, who now works as a solo musician as well as in many other sectors of the entertainment industry, debuts his new single “Hate That…” at No. 5 on this week’s World Digital Song Sales chart, scoring the second-highest debut of the frame. Fellow South Korean superstar Taeyeon, who got her start as a member of the band Girls’ Generation, joins him on the cut, earning another top 10 hit in the process.

20% of all the spots on this week’s World Digital Song Sales chart are occupied by tracks that return to the tally, reappearing for another go as one of the bestselling “world” tunes in the U.S., with that label being somewhat vague. Blackpink’s “How You Like That” enjoys one of those comebacks, as the former champion finds its way to No. 23 after not appearing on the list last time around. The cut, which fronted the band’s first full-length The Album, has now racked up 60 weeks on the chart.

BTS claim one-fifth of all the spaces on the World Digital Song Sales chart this week, which is nothing unusual for the band, as they easily rank as one of the most successful musical acts on the planet. This frame, two of the septet’s wins are returning champions, with “Mic Drop” featuring rapper Desiinger and their Japanese-language single “Film Out” bouncing back onto the roster. The cuts reappear at Nos. 24 and 25, respectively.