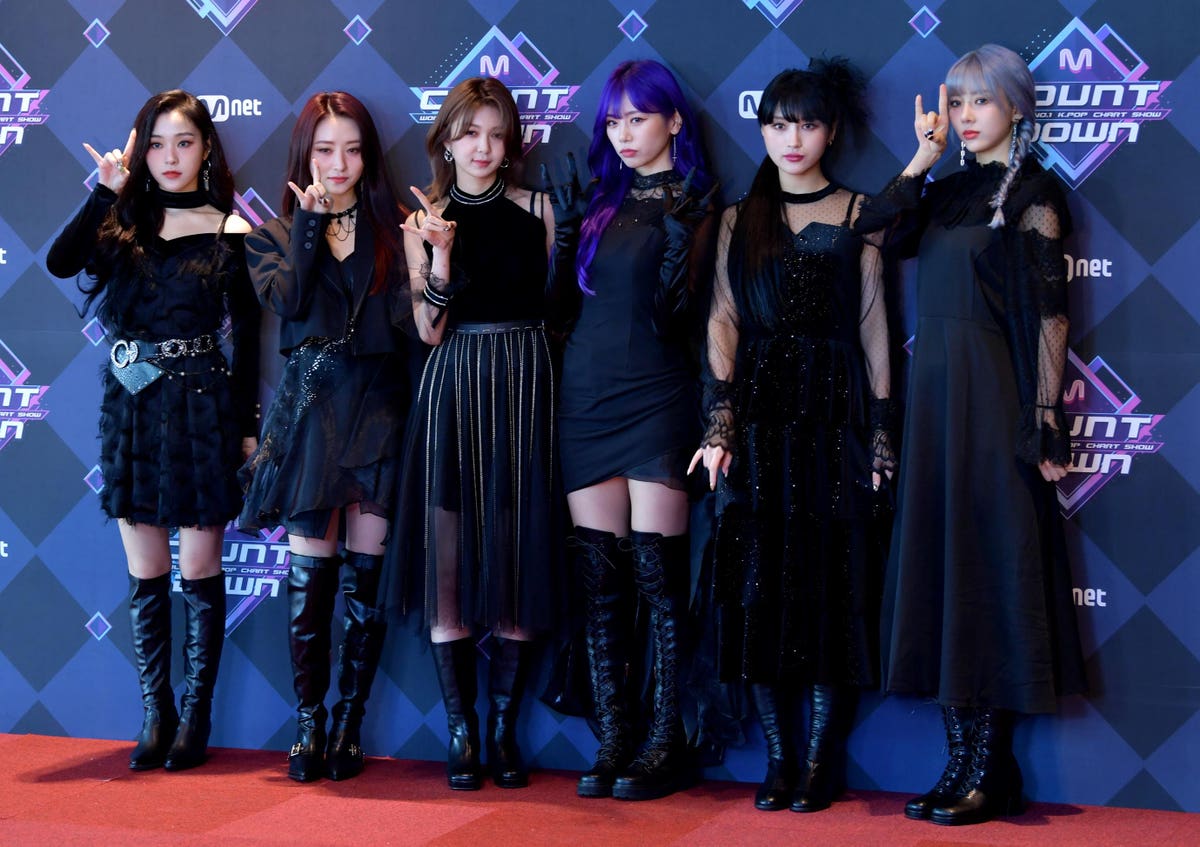 For a month now, Wizkid and Tems have ruled over the World Digital Song Sales chart with their must-hear collaboration “Essence.” The track is so popular, it’s even continuing to climb the Hot 100, which is somewhat uncommon when it comes to tunes that find space on this list, which typically caters to foreign musicians and cuts performed in a language other than English.

While the No. 1 spot doesn’t see any movement, there are a slew of new hits on the World Digital Song Sales chart, all of which come from the biggest and brightest stars in the South Korean music industry.

In the years since I.O.I. split up, Somi has been working to establish herself as a solo artist who can continue on successfully without the group that made her a star in South Korea. This week, she scores one more win on her own in America with the recently-released standalone single “Dumb Dumb,” which starts off as the highest-ranking debut on the latest edition of the World Digital Song Sales chart. The tune blasts onto the roster at No. 5, tying her previous best showing on the list and bringing her back to the top 10 for what appears to be the fourth time.

For years now, Dreamcatcher has proved themselves to be one of the most exciting and innovative girl groups coming out of South Korea, and their latest collection, an EP titled Summer Holiday, is just one more reason to love them. The band comes in one spot behind Somi with the project’s single “Because,” which enters the race at No. 6. The act has now charted at least five top 10 smashes on the World Digital Song Sales ranking.

Back in April of this year, South Korean boy group ONF re-released their debut full-length ONF: My Name with several new tracks and renamed the project City of ONF. The repackaged set was a hit in their home country, and it was powered by lead single “Ugly Dance,” which was also successful in the Asian nation. Now, several months later, the tune has finally reached a Billboard chart focused on American activity, as the track opens at No. 8.

BTS only appear in four spots on this week’s World Digital Song Sales chart, and while that might be a huge win for any other act, it’s actually not as impressive a showing as the septet is used to. Two of the band’s current hits reappear on the list this frame, not only returning to the tally, but managing to do so close to the top. Previous chart-toppers “Euphoria” and “My Time” re-enter the race at Nos. 9 and 10, respectively.

As August began, South Korean all-male vocal act Astro started the month off right by releasing their new EP Switch On, which was fronted by the single “After Midnight.” The track narrowly makes it onto the World Digital Song Sales chart this frame, kicking off its time on the list at No. 24 (there are only 25 spots on the tally).