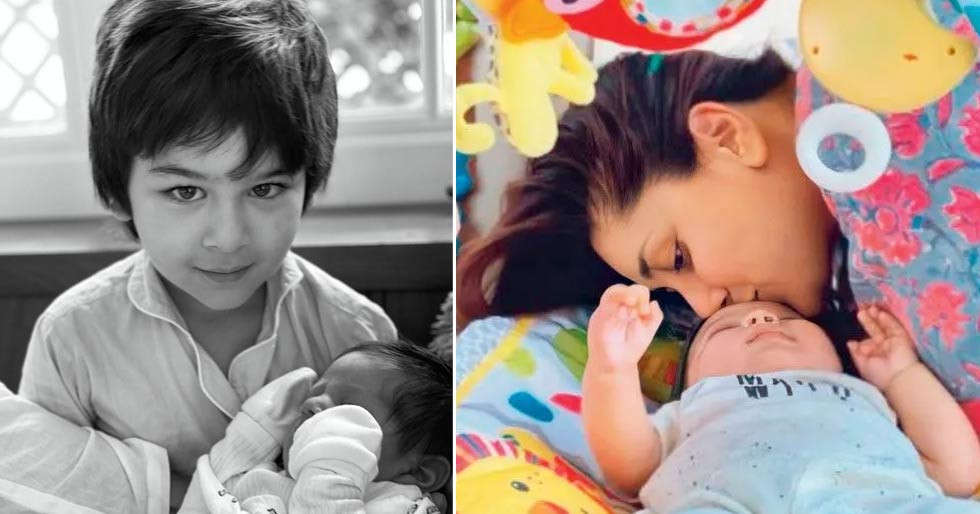 Kareena Kapoor Khan has said that her life has become “a little crazy, a little special, a little exhausting, and a little rewarding” after giving birth to Taimur and Jeh. In her recently launched Pregnancy Bible, Kareena Kapoor Khan also says that she loves acting and she also loves being a mom. “The truth is I love being a mom. And I love acting. And I didn’t want to give up on anything, even through my pregnancy. In fact, after I got married, I did think hard about my decision to have a family. I thought people would see me differently. But Saif told me I could do it all. He and I have worked hard to build a strong foundation for our relationship, and I truly believe my kids will always have that to stand on. And, hopefully, Jeh will be as confident as Taimur, because of his parents,” Kareena wrote in her book according to an entertainment portal. 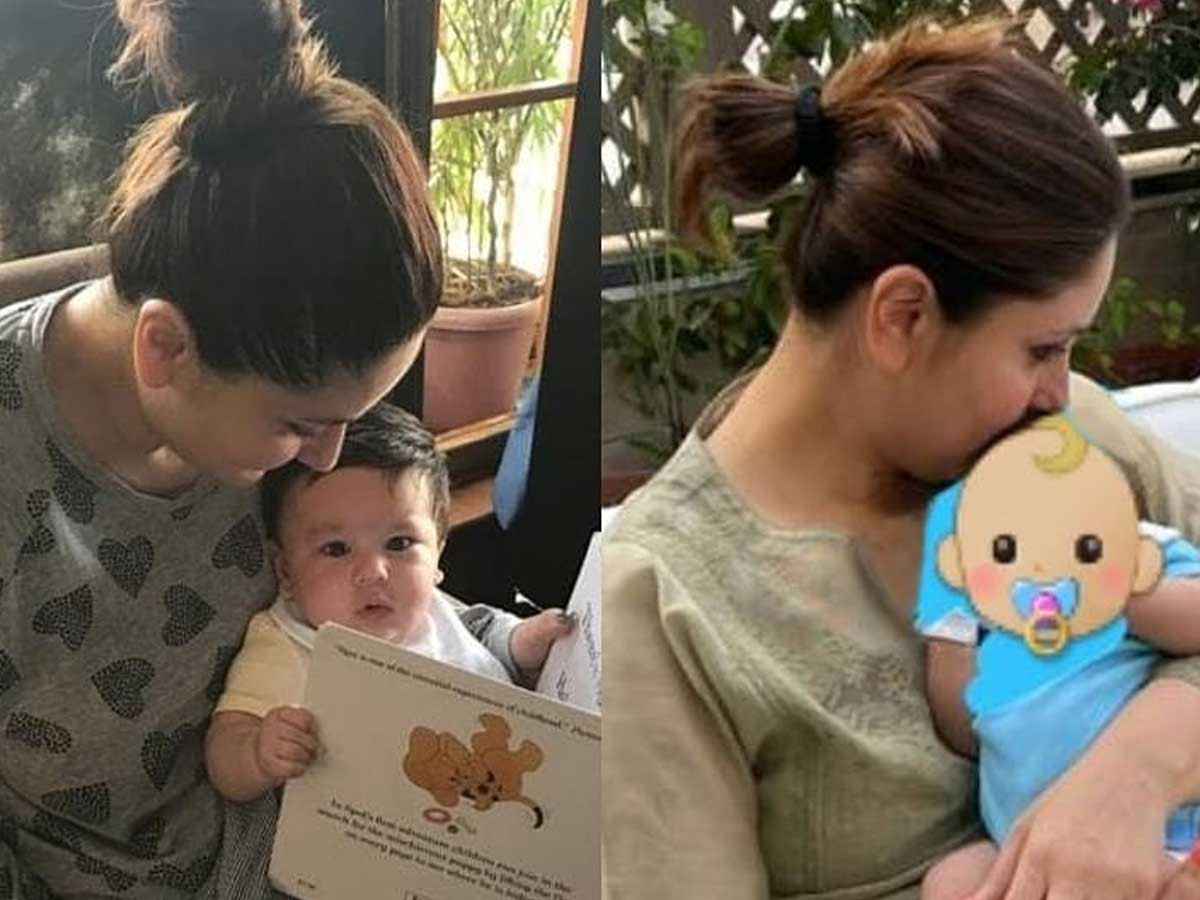 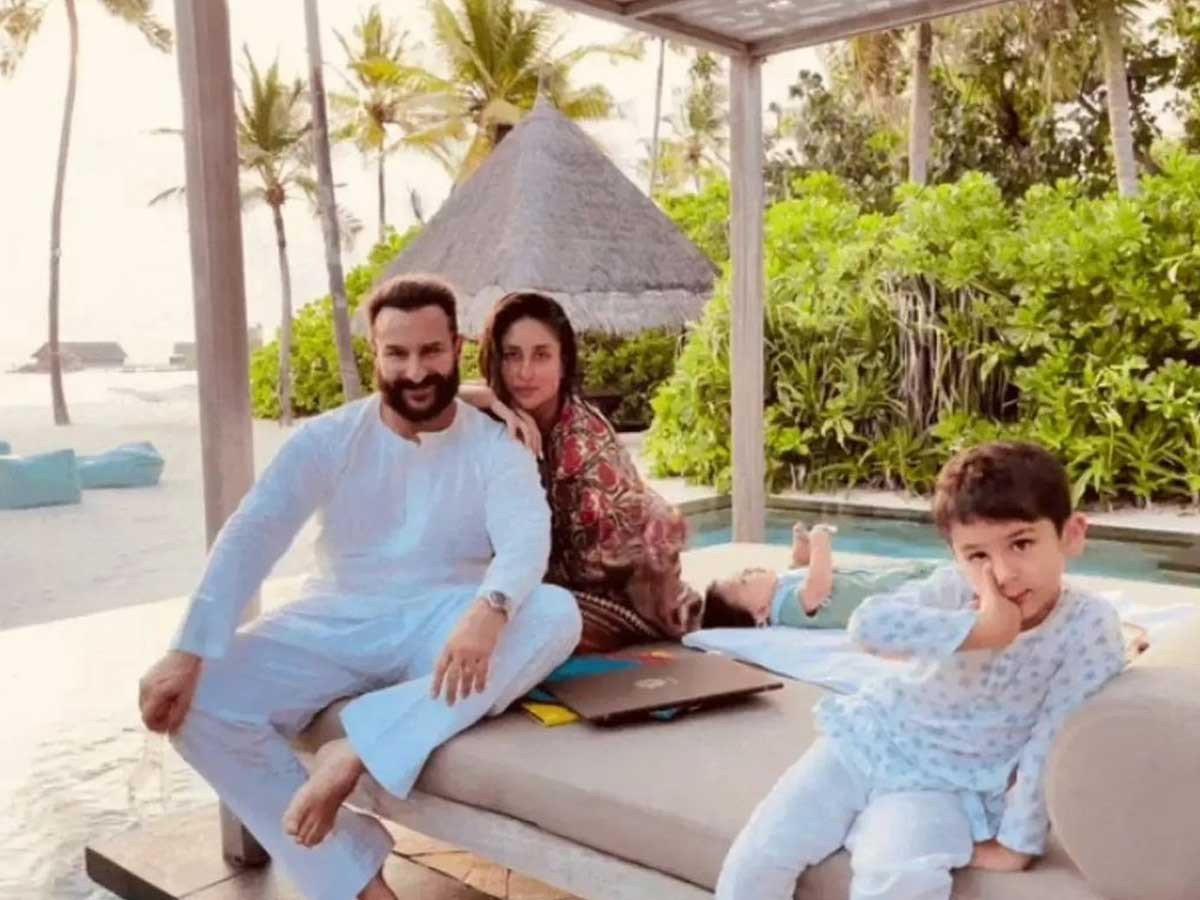 The actress also opened up on the advice she received from her mother-in-law, Sharmila Tagore. “Her advice was to do whatever I wanted but with confidence. She did some great work in the movies after her marriage and kids and was a real inspiration. My mother is also a strong role model for me, and she and my father both told me I must keep at it. So I thought what the heck! I plunged headlong into not one but two pregnancies and I now have these two tots in my life who make every day feel a little crazy, a little special, a little exhausting, and a little rewarding,” Kareena wrote.