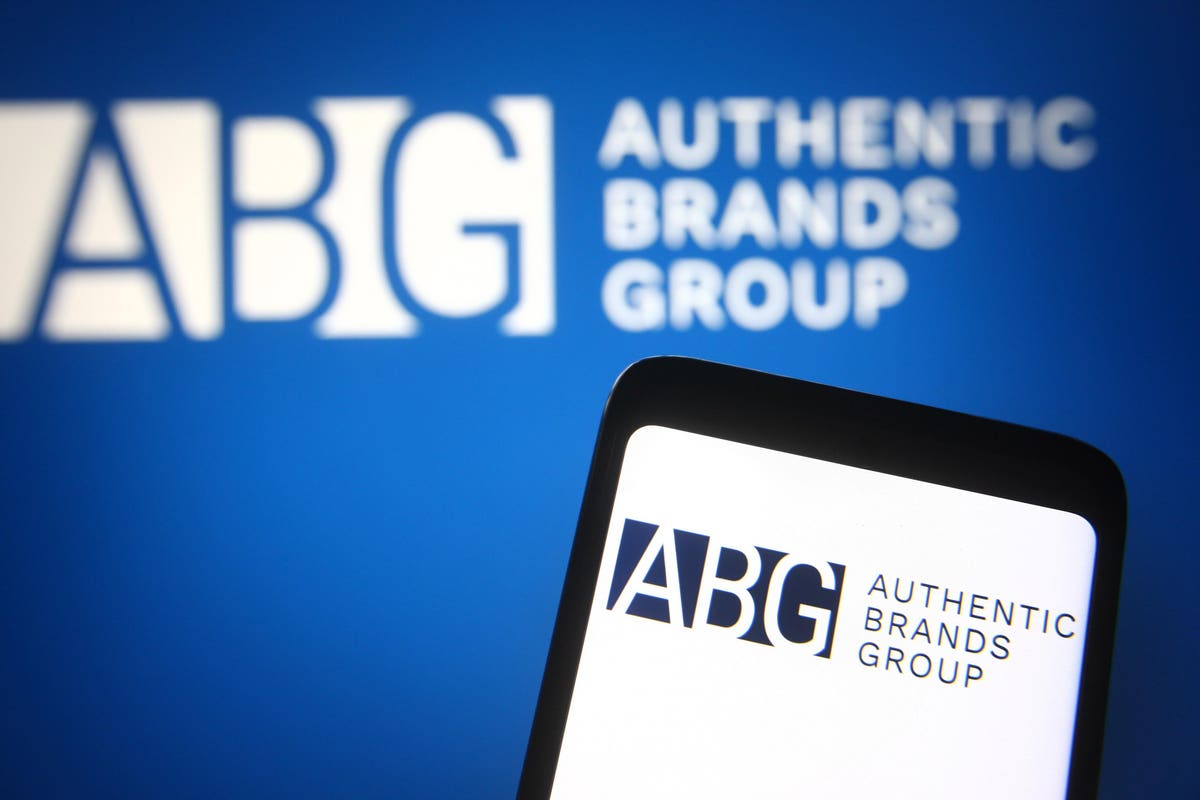 The idea of buying up well-known brand names, licensing them out to third parties and collecting a cut of the proceeds off the top has captivated any number of companies over the past few decades.

But recent troubles from several of the players working this strategy call into question whether the business model is all it’s cracked up to be. The current high-profile IPO of Authentic Brands Group weighs in the process.

Among the earliest companies adapting this model was Iconix, which over the years has owned a wide variety of names and brands, ranging from Peanuts to Joe Boxer and from Candies to London Fog. Its earlier success validated the business model and indeed the public company did quite well for many years…until it turned out that all was not it appeared to be. Bookkeeping issues surfaced that indicated Iconix was not as successful as it had led people to believe and since then it has suffered, losing brands, executives and much of its public credibility. Heavy debt and the aging of some its brands pushed the company to sell itself to a private equity buyer, Lancer Capital, in a deal announced in June and still being finalized.

Its troubles didn’t stop an entire wave of companies to come along over the past decade who adhere to the same strategy, the largest being ABG but also including Sequential, REV and Marquee Brands. ABG’s brand stable is perhaps the most impressive, ranging from apparel labels like Lucky, Van Heusen and Nautica to pop culture names such as Marilyn Monroe and Elvis Presley and retail nameplates including Barney’s, Aeropostale and Forever 21.

Last month ABG filed an initial public offering, with some estimating its value as high as $10 billion. Its 2020 revenue was just shy of $500 million, essentially fees from licensing out its brands to retailers and suppliers in apparel, home and media. Company CEO Jamie Salter, who is very much the public persona of ABG, told prospective investors “We are brand owners, curators and guardians. We don’t manage stores, inventory, or supply chains. We don’t manufacture anything. We are a licensing business and are purely focused on brand identity and marketing.”

Maybe so but noted retail observer Robin Lewis, editor-in-chief of the industry newsletter The Robin Report, was not impressed with their business model, writing recently, “Here is what failure looks like: Acquire a bunch of once-cool brands on the cheap, license third parties to run them, further license them out to a mall developer who then shovels them into hundreds of dying JC Penney
stores that happen to be in dying malls.” He was not a fan of their IPO…to say the least.

Now comes word that Sequential is holding a fire sale to raise cash to pay off its debts. Retail Dive reported it has sold the Ellen Tracy and Caribbean Joe brands for less than a third of what it paid for them in 2013, following earlier asset sales of the Martha Stewart and DVS Footwear units.

These come after the loss of several key executives and warnings from the company, according to Retail Dive, “that it might not survive as a going concern.”

And Sequential and Iconix are not the only ones with troubles. Last year Bluestem Brands, which owns Fingerhut, Haband and some other sub-prime retail brands, filed chapter 11 intending to liquidate itself although it seems to continue to operate.

None of these setbacks appear to be stopping some of the newer players in the business. REV (Retail Ecommerce Ventures) bought the Radio Shack name last name, adding it to Pier 1 Imports
and Dress Barn, among others. And Marquee, besides Martha Stewart, owns its own impressive roster of names including BCBG, Sur La Table and Motherhood Maternity.

This relentless push to scoop up brands and reintroduce them to the marketplace seems to be in full swing but observers like Robin Lewis remain highly skeptical. “Do their brands qualify as ‘great’ brands or ‘once-great’ brands that savvy young shoppers will pick up cheaply on the fly?

“In our oversaturated, consumer-facing industries with an overabundance of brands and more spewing out daily weaponized by technology,” he wrote, “consumers have omnipotent power over all of commerce. And the main cohort of consumers today– Gen Z and millennials—are the dominant levers for which brands will be embraced and ignored.”

Speaking specifically about ABG, he added, “The next-gen has already voted against most of the brands in ABG’s stable. Otherwise, many of those brands would not have gone bankrupt. And ABG would not have been able to acquire them at fire sale prices.”

What all of these companies see is the value of brands and not owning inventory or physical assets. It’s a tempting business model that has had success in many cases.

There’s no arguing that brands have value…it’s just that not all of them have the same value.