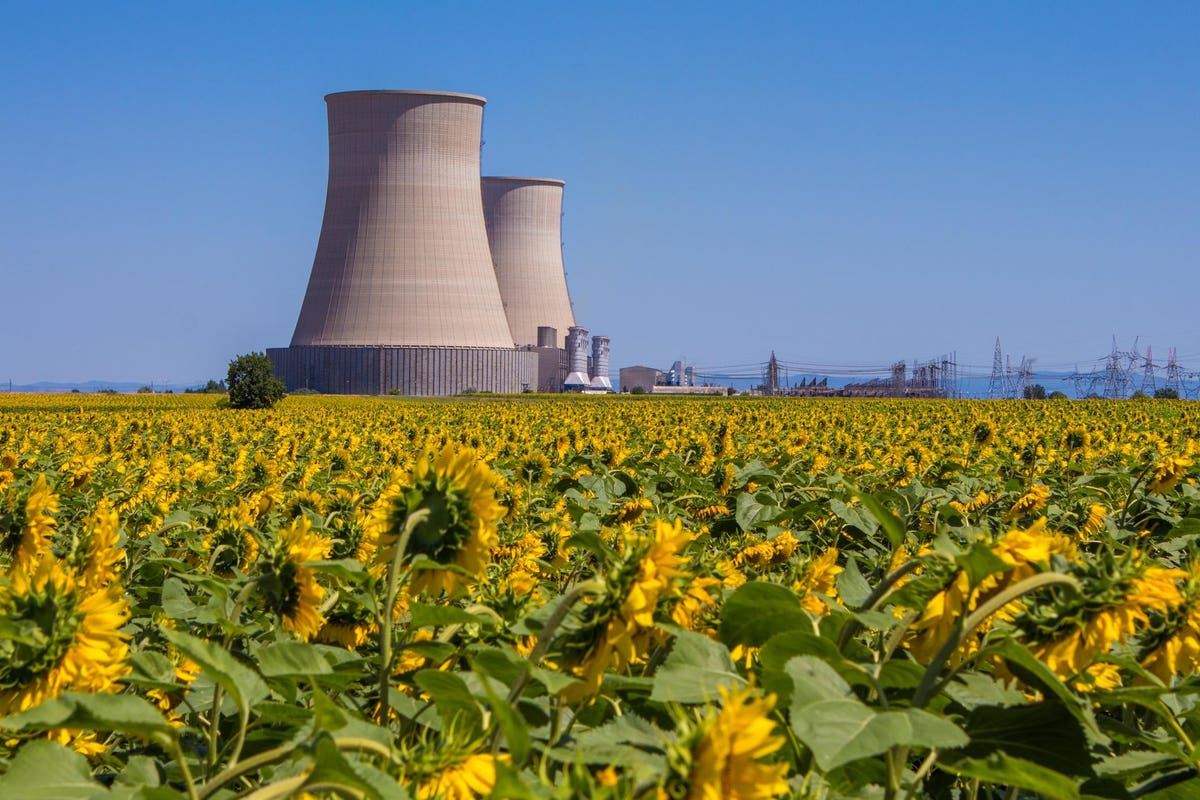 As the only carbon-free energy source that can viably power a modern economy, it’s important that lawmakers and regulators take a smart approach to nuclear power and public policy decisions related to its generation. However, one politically important red state, South Carolina, has gotten it very wrong thus far when it comes to nuclear. Palmetto State lawmakers are now taking steps to rectify a boondoggle in which a state-owned utility racked up nearly $9 billion in debt on two nuclear reactors that were never built. How that debate plays out is worth paying attention to far beyond South Carolina, as it provides a teachable moment and cautionary tale for officials in other states.

The South Carolina Public Service Authority (“Santee Cooper”), an 80-year-old utility company owned by the South Carolina state government, managed to accumulate more than $8 billion in debt attempting to construct two nuclear reactors at the VC Summer power station in Jenkinsville, S.C., located approximately 20 miles northwest of the state capital. Those reactors were never completed even though ratepayers have already paid $2 billion toward the project and nearly $7 billion in debt remains outstanding. Lonnie Carter, the previous Santee Cooper CEO who presided over the VC Summer fiasco, resigned but was still rewarded with retirement benefits valued at $800,000 year.

The Palmetto Promise Institute, a South Carolina-based think tank, has called Santee Cooper’s VC Summer episode the “largest financial disaster in South Carolina history.” Governing Magazine calls it “one of the greatest wastes of money in any state’s history.” South Carolina legislators are now struggling to address the mess that Santee Cooper officials have left behind. Some legislators favor re-opening bids for a sale (the former bids are now a year old and have for all practical purposes expired). An outright sale of Santee Cooper would relieve ratepayers (and ultimately taxpayers) of the billions of dollars in debt for which they are on the hook.

In late April the South Carolina Senate voted against putting a committee in place to consider new private bids to purchase Santee Cooper. On Tuesday, May 4, however, the South Carolina House of Representatives voted to add the provision back into the Santee Cooper reform bill that would set up the process to consider private offers to purchase the utility company, assuming its debts in the process.

Now that members of the South Carolina House have amended the Santee Cooper reform bill in order to reconsider the utility’s sale, it’s up to the six member conference committee to work out the differences between the two chambers. Governor Henry McMaster (R) is encouraging lawmakers to pass legislation that would have the state once again consider offers to purchase the state-owned utility.

“We simply can’t have an honest debate about what’s best for South Carolinians without considering all available options – including the option to sell it,” Governor McMaster tweeted about Santee Cooper on May 4.

Many see the sale of Santee Cooper as the only way to adequately rectify the problems created by the state-owned enterprise and get South Carolina taxpayers off the hook for the billions of dollars of debt that the corruptly-run utility has rung up with nothing to show for it. NextEra
, a Florida-based utility company, was one of the companies that submitted bids to purchase Santee Cooper last year. NextEra officials penned a letter to Senate President Harvey Peeler (R) in April to affirm the company’s willingness to submit a revised offer for purchase.

Unfortunately for those who thought NextEra’s $9 billion purchase offer was a good deal, the Florida-based utility company retracted its bid following the South Carolina Senate’s 36-8 vote against the reconsideration of bids for purchase. This is a setback for those who think the best, perhaps only way to fix Santee Cooper in a way that protects ratepayers and South Carolina taxpayers is to sell the utility.

“No rejiggering of debt or misplaced nostalgia for the old days will alleviate the $6.8 billion mountain of debt from the backs of ratepayers,” former Senator Jim DeMint (R-S.C.) wrote in a March op-ed published in the Greenville News. “The world has simply passed Santee Cooper’s outdated business model by. It has been over a year since the opening bid for Santee Cooper was submitted. It is time to drive a hard bargain and sell, for the long-term financial benefit of our state.”

Santee Cooper’s only source of income is its customers, who will be paying off the remaining $7 billion in debt that the state-owned utility owes for the next 45 years if no changes are made. If South Carolina lawmakers adjourn the current legislative session without even reestablishing the process under which Santee Cooper can be sold, it will leave Santee Cooper ratepayers and all South Carolina taxpayers in a financially precarious position. Even if the House language is adopted in the final Santee Cooper reform bill, South Carolina lawmakers have likely squandered the opportunity to sell the utility any time in the near future. The last hope for sale is that the House provision makes it into the final Act, but even that just keeps a sale committee in place, it does not approve it.

“The bidding process for Santee Cooper started well, but ended with a thud,” Dr. Oran Smith, Senior Fellow at Palmetto Promise Institute, said on May 11. “The General Assembly had legitimate problems with the NextEra bid, but never counter-offered or sought a better deal. That’s not much of a negotiation. But it was predictable with a state law that requires 170 to approve a sale [the legislature], not one [the Governor].”

Failure to address the problems that led to the VC Summer debacle would be a bad result for South Carolina ratepayers and taxpayers. It would also prove a nationwide setback to those who view increased utilization of nuclear energy as the optimal way to reduce carbon emissions in a manner that does not inflate utility bills or jeopardize grid reliability.