Viacom18 Studios on Friday announced the theatrical release date of Hrithik Roshan and Deepika Padukone-starrer ‘Fighter.’ The film is set to arrive in cinemas on Republic Day 2023. An ode to the valour of the Indian Air Force, the film will have Hrithik Roshan essaying the role of an ace Indian Air Force pilot. Fighter will be directed by Siddharth Anand and produced by Ajit Andhare (Viacom18 Studios), Mamta Anand, Ramon Chibb and Anku Pande.

Presented by Viacom18 Studios in association with Marflix Pictures, Fighter is India’s first aerial action franchise that is designed for a global audience. The movie will see the latest filming techniques and will be shot at locations across the world.

Hrithik earlier said that it’s a special film for him as it deepens his bond with Anand, whose journey he has witnessed from being an assistant director on his sets to helming two of his hit films. “And now as he turns producer for ‘Fighter’, I can’t seem to contain my excitement. This one is pure adrenaline for the heart and mind.

“So here goes boom. Thank you Sid, for believing in me and making me your co-passenger yet again. Here’s to your journey towards the sky,” Roshan had said.

Deepika had also shared the teaser and wrote, “dreams really do come true.” “Fighter” marks the first screen outing of Roshan and the “Chhapaak” star. 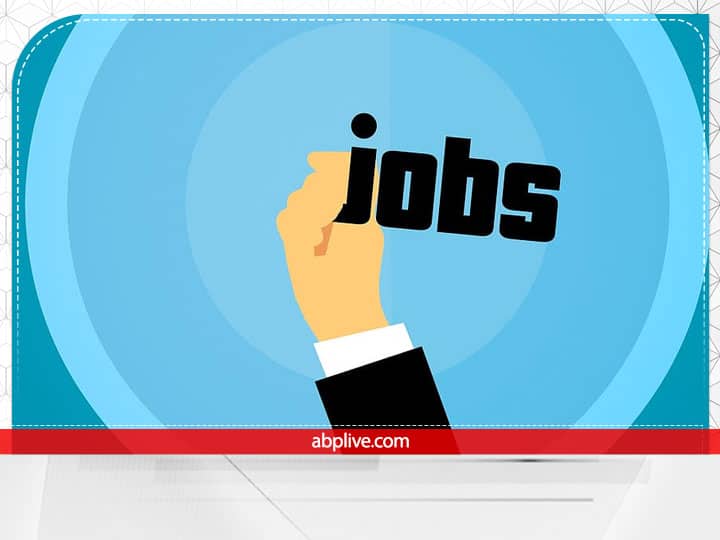