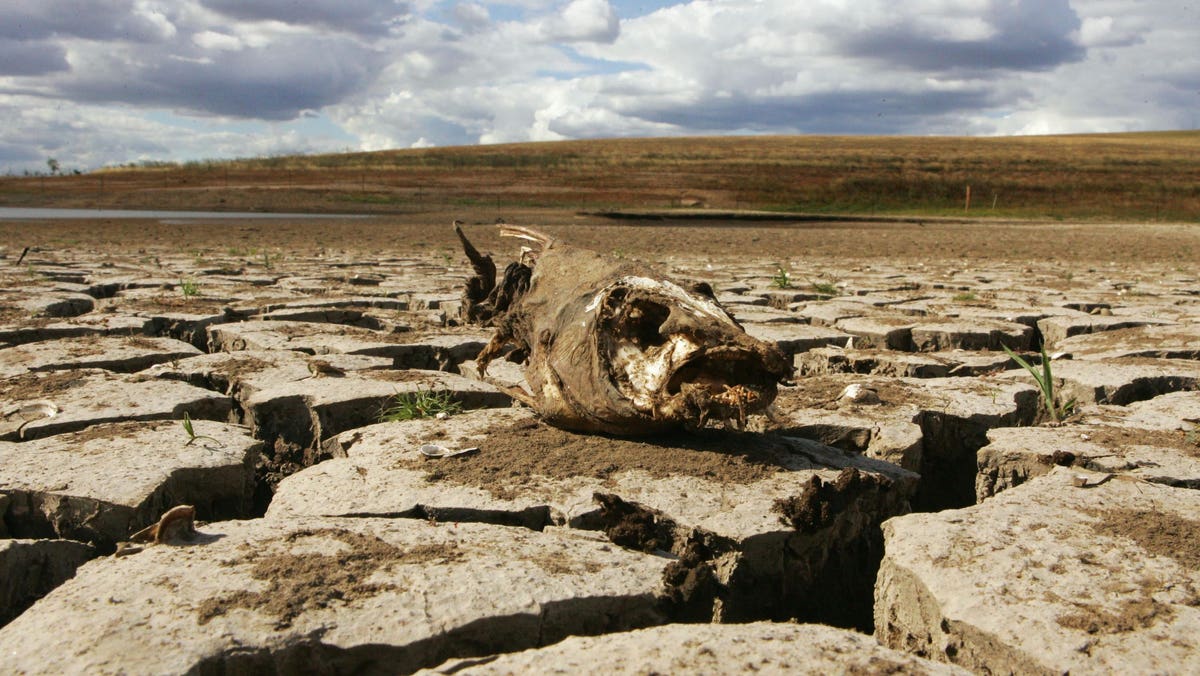 Global temperatures will likely exceed the 1.5C limit set by the Paris climate agreement within the next 20 years unless swift and drastic action is taken to reduce greenhouse gas emissions, according to a comprehensive assessment of climate science by the International Panel on Climate Change (IPCC), the world’s leading authority on the subject.

“Unprecedented” changes to the climate have occurred over hundreds of thousands of years, the IPCC panel warned, and the planet was likely hotter over the past decade than during the last 125,000 year period.

Atmospheric carbon dioxide levels are also at the highest point in 2 million years, the report said, with agriculture and fossil fuels driving levels of nitrous oxide and methane to 800,000-year highs.

“It is unequivocal that human influence has warmed the atmosphere, oceans and land,” the report said, a far more certain and clear assignment of responsibility for the climate crisis than the group has given before.

Even in best case scenarios, some of the changes—including sea level rise—are irreversible for millennia.

It is possible to prevent a rise above 1.5C if drastic and immediate action is taken, the IPCC said.

Human-driven climate change is already affecting every region on the planet, the report said, and extreme flooding, droughts, wildfires, heatwaves and storms are all set to increase in frequency and severity if heating continues.

The report represents the most up-to-date and holistic view of climate science today. It shows greenhouse gases from human activities are responsible for 1.1C of warming since the second half of the 19th century. It is the IPCC’s first major review since its report in 2013 and the science offers a much more certain picture than before. Previous IPCC reports have been tied to major policy developments like the U.N. Framework Convention on Climate Change in 1990, the Kyoto Protocol in 1995 and the Paris Agreement in 2013-14. Scientists are now much more confident in pinning extreme weather events—like the heat dome in the U.S. and flooding in Europe and China this year—to climate change, while they are more clearly attributing climate change to human actions. Without change to reduce emissions, the report warns the world will continue heating, weather events will become more extreme and sea levels will rise. Despite some progress in living up to pledges to reduce emissions, the world is still a long way from being able to meet climate goals. Emissions in some sectors are now back to record highs after swiftly rebounding from a lull in demand during the Covid-19 pandemic.

North America has faced an onslaught of severe heat waves and wildfires this year, including the brutal heat dome which killed more than 100 people in Oregon, 30 in Washington and nearly 500 in the British Columbia province in Canada. Scientists believe such extreme conditions would have been “virtually impossible” without climate change. Parts of Europe are also experiencing extreme heat—almost record-breaking in some areas—spurring wildfires. Climate change has also contributed to extensive flooding across Europe and China and the winter storm that left vast parts of Texas without power in early 2021. More extreme events are possible, too, including tipping points that could lead to dramatic, possibly runaway change, the IPCC said. This includes ice sheets collapsing—which could raise sea levels significantly—and the failure of ocean circulation currents which influence weather patterns.

U.N. secretary general Antonio Guterres described the report as “code red for humanity” and a “death knell for coal and fossil fuels, before they destroy our planet.”

14,000. That’s how many scientific papers the IPCC analyzed for the report.

The report underscores the need for immediate action ahead of major climate talks this November, hosted by the U.K., and build consensus on what must be done. The COP26, hosted in Glasgow, is viewed as an important opportunity for leaders to commit to tackling climate change and as a successor to the 21st summit (COP21), where the Paris Agreement was signed.

Major Atlantic Current May Be On The Verge Of Collapse, Scientists Warn (Forbes)