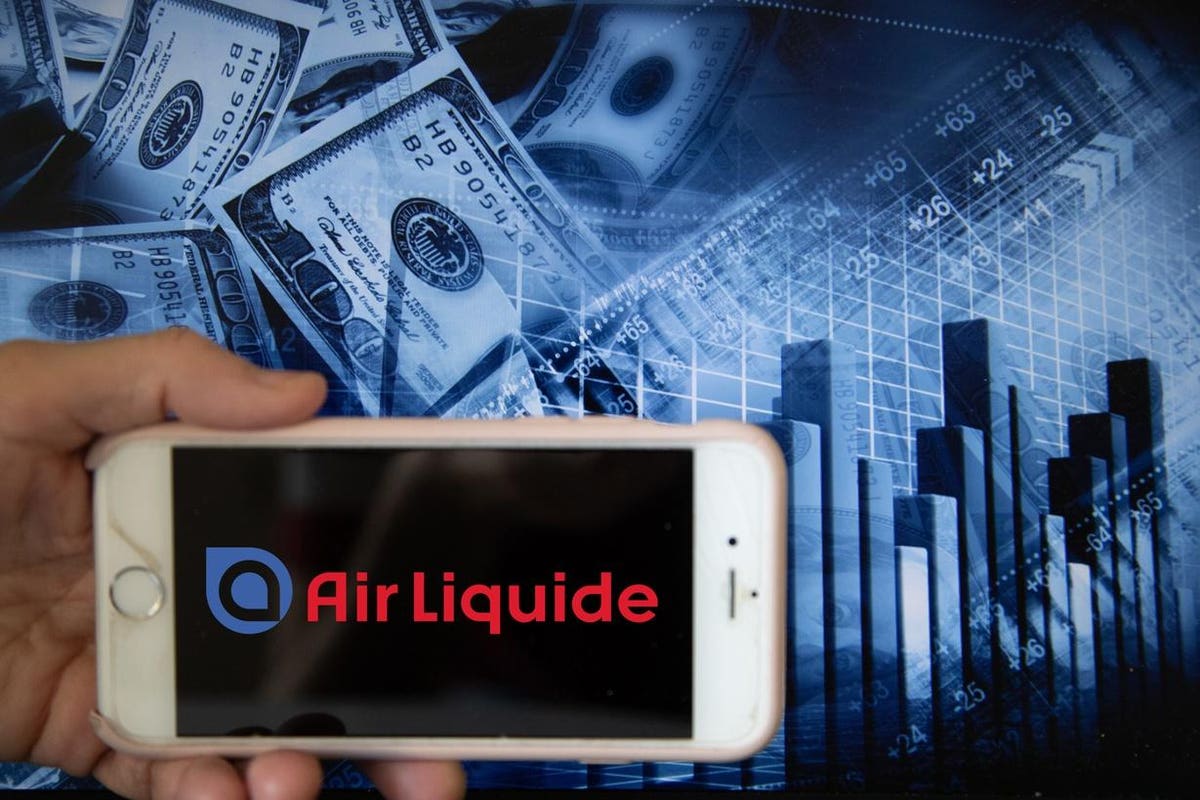 This is the final article in a series that examined Environmental, Social, and Corporate Governance (ESG) programs in the oil industry, with an emphasis on how some companies are using hydrogen to improve their metrics. Previous articles were:

Today I want to talk about specific examples of how various companies are incorporating hydrogen into their business.

The research piece covered a number of different initiatives, but I was particularly interested in learning what these companies are doing in the area of hydrogen. I heard back from Mauricio Samaniego, Senior Research Analyst, Alerian and S-Network Global Indexes, who said:

“As you may be aware, the recurring hydrogen theme for midstream has revolved around natural gas pipelines and storage facilities being used for the transportation and storage of blue or green hydrogen over the next decade.

Today, hydrogen initiatives are in very early stages and are mostly focused on blending hydrogen into existing natural gas pipelines, which has been set forth, explored, and/or discussed by Enbridge
(ENB), TC Energy (TRP), Kinder Morgan
(KMI), and The Williams Company
(WMB). Additionally, TRP and Enterprise Product Partners (EPD
) have also discussed—and are evaluating—leveraging existing nuclear and petrochemical plants for hydrogen production.”

He included a number of bullet points delineating these hydrogen-related initiatives, some of which I have used in the commentary below.

There are three readily accessible uses for hydrogen produced near a natural gas field. The first is compression. Midstream operators rely on compression to move natural gas from the field to the customer.

Among other companies, GE has developed hydrogen-fueled compressors. They currently have more than 100 units in the field operating on up to 100% hydrogen. So, a midstream operator could utilize hydrogen locally produced from underutilized products like ethane to improve ESG metrics.

Industrial gas turbines are currently the prime mover of choice for most mainline applications. Each of these turbines emits carbon dioxide, and they are high-profile targets for ESG improvements. Within the next 15 years, an estimated 5 million horsepower of compression must be replaced. (Source).

Operators of gas-fired power plants are also in the crosshairs, with regulators and investors setting ambitious CO2 reduction targets. Power plant turbines can be operated using a blend of methane and up to 20% hydrogen to reduce CO2 emissions. Mitsubishi Power has announced development of turbines capable of operating on 100% hydrogen.

To get that hydrogen to the power plants, many midstream operators are testing the blending of hydrogen into natural gas pipelines. In its 4Q20 earnings call, Kinder Morgan mentioned having the technology in place to blend hydrogen with natural gas and move it via its pipelines.

TC Energy (formerly TransCanada) is evaluating blending hydrogen into its existing pipeline, as well as adding dedicated hydrogen assets. On their 1Q21 conference call, management mentioned that they see their pipelines as being big assets when it comes to thinking about the future of how hydrogen is going to move.

Finally, the Canadian Government has incorporated a hydrogen strategy that intends to position Canada as a world-leading producer of clean hydrogen. This explains why Canadian midstream corporations are leading the hydrogen movement (e.g., Enbridge, TC Energy).

For American midstream operators, U.S. policy support has started to take shape the last few months, with both the Biden Administration and Congress proposing new and expanded hydrogen tax credits, along with other incentives for hydrogen investment. Along with the proposed policies, more supportive legislation could presumably accelerate the adoption of hydrogen and lead to further hydrogen-related developments across the midstream space.