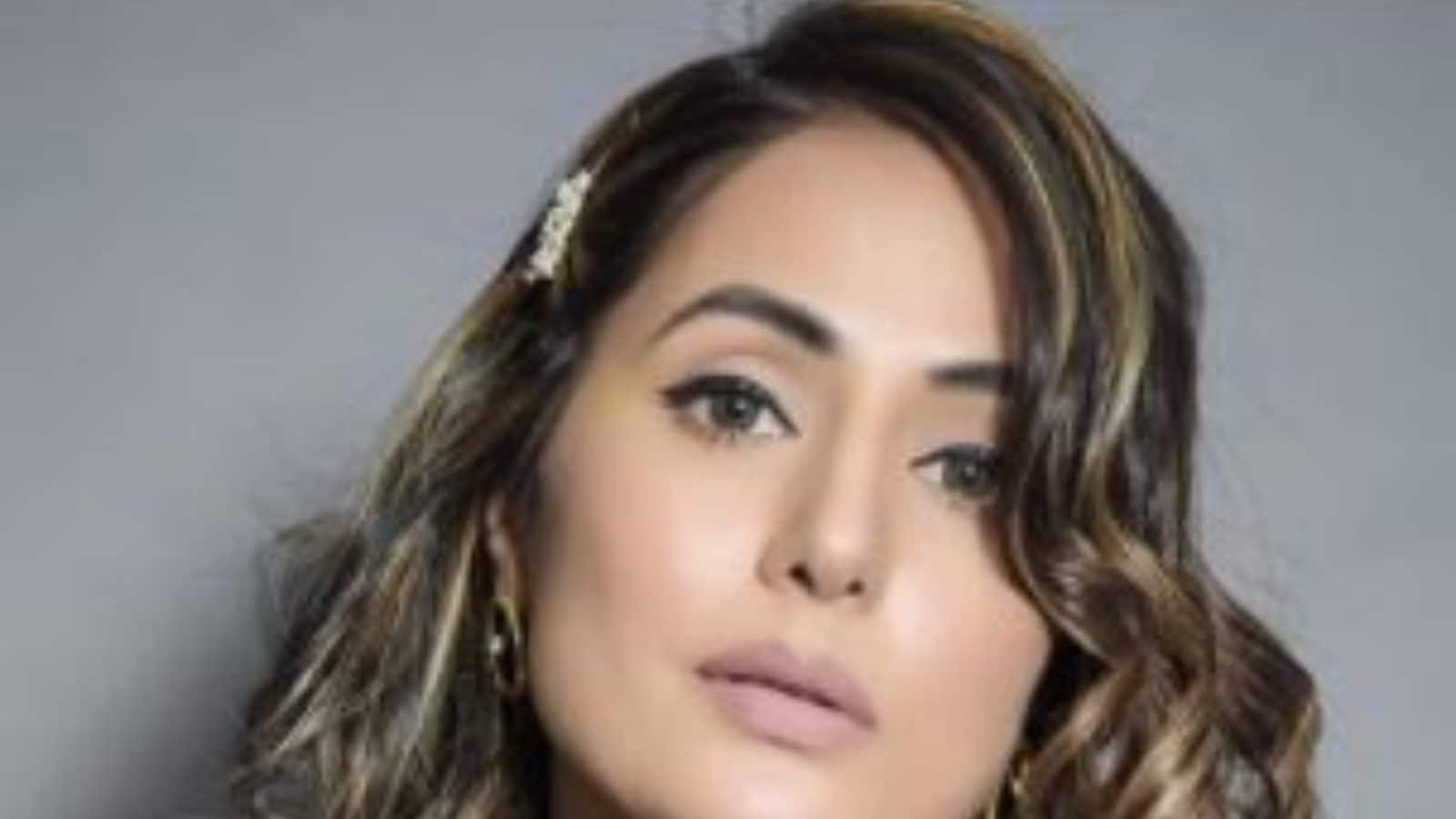 TV actress Hina Khan rose to fame after she essayed the role of Akshara in the popular daily soap, Yeh Rishta Ka Kya Kehlata Hai. However, her popularity just doubled after the actress featured in the 11th edition of the controversial reality show, Bigg Boss. Unfortunately, Hina emerged as the first runner-up, while Shilpa Shinde clinched the title. Even though she didn’t win, Hina has always been one of the most memorable contestants of the show. In the 14th edition of the show, she came back as a senior and her brief stint was loved by the audience.

As the show is all set to undergo a massive change this year, Hina is extremely excited and she also shared her thoughts with the press on filmmaker and producer Karan Johar hosting it. The actress said that she is a ‘Karan Johar fan’ therefore, she is waiting to see how he will do it. “It will be so exciting,” she added.

The show will be airing on the OTT platform for the first six weeks. Later, when it will shift to television, where Salman Khan will be back as the host. The final list of the contestants entering the BB house has not been out yet. However, rumours and reports have some names including Ridhima Pandit, Arjun Bijlani, and Aastha Gill, whow ill most likely enter the house.

The 14th edition of the show was won by TV star and Shakti fame Rubina Dilaik, while singer Rahul Vaidya emerged as the first runner-up.