‘I Don’t Think He is Body-Shaming Me’ 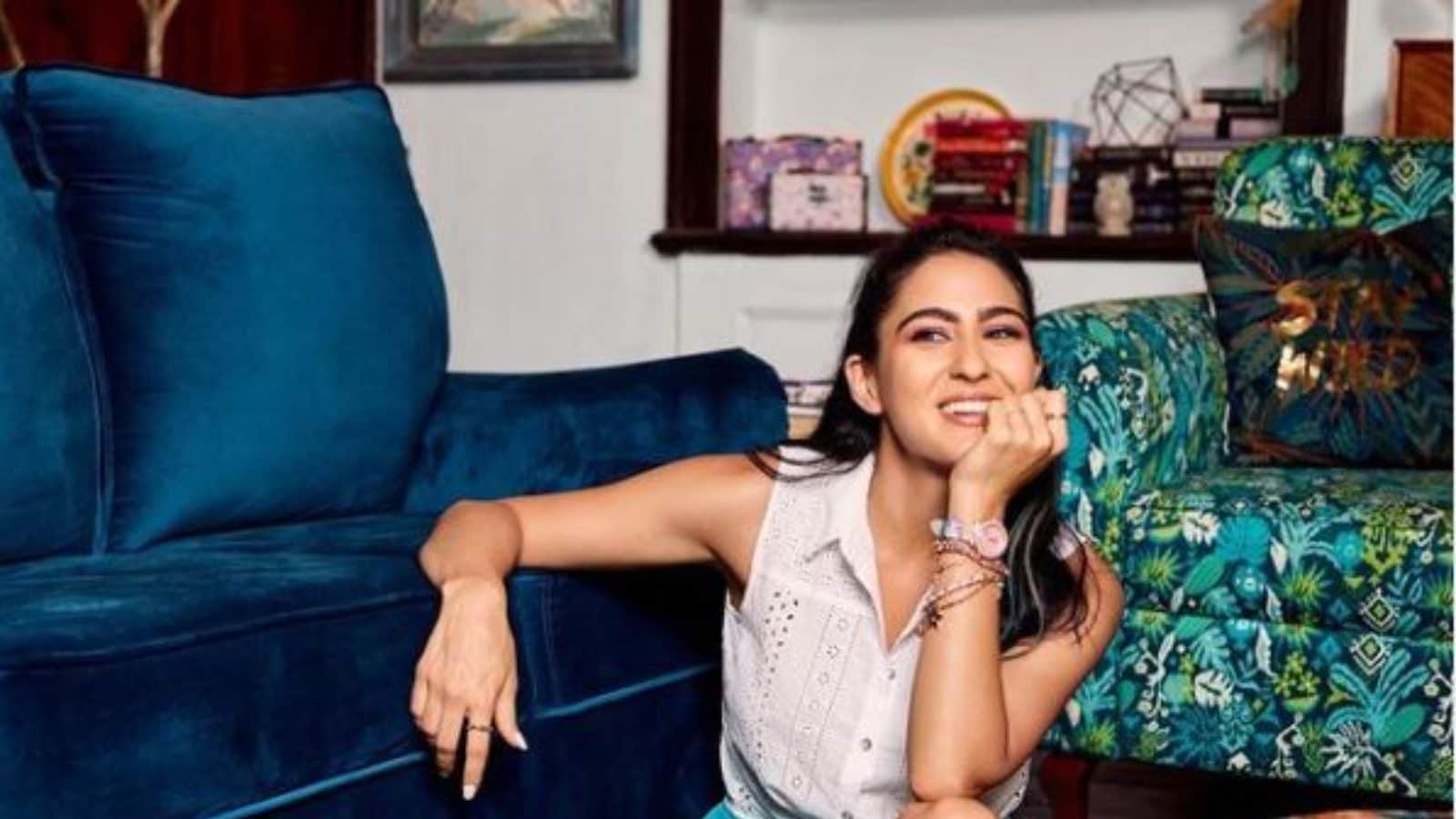 Bollywood Sara Ali Khan shares a very adorable bond with her half brother Taimur Ali Khan. In a recent interview, she revealed Taimur called her ‘gol’ (round) just once but clarified that he wasn’t body-shaming her. Sara is Saif Ali Khan’s daughter with his former wife Amrita Singh, whereas Taimur is his first son with Kareena Kapoor Khan.

The revelation came on an episode of Feet Up With The Stars Season 3. On being asked whether Taimur used to call her ‘gol’, she answered, “He called me gol once and it became like funny but he didn’t call me gol he was just saying gol in general. I don’t think he is body-shaming me, which has been conducted as a meaning.”

Sara had also revealed earlier in an interview that the cutest thing Taimur does on seeing her is calling her ;gol’.

In that episode, Sara also recalled how her parents planned to scare a friend by smearing boot polish on their faces.

“Ain waqt par mere father ne darwaza khola, meri mom ko andar daal diya aur darwaza bandh kar diya (My father opened the door of the room, pushed my mother inside and shut her in). So, now, my mom was in Neelu Merchant’s bedroom, while Neelu was asleep with her husband, and Neelu’s husband would have shot my mom. But my mom put her hands up and started screaming, ‘Don’t shoot, it’s Dingy’,” she revealed.

On the professional front, Sara was last seen in Coolie No 1 opposite Varun Dhawan. Her upcoming film includes Aanand L Rai’s Atrangi Re.