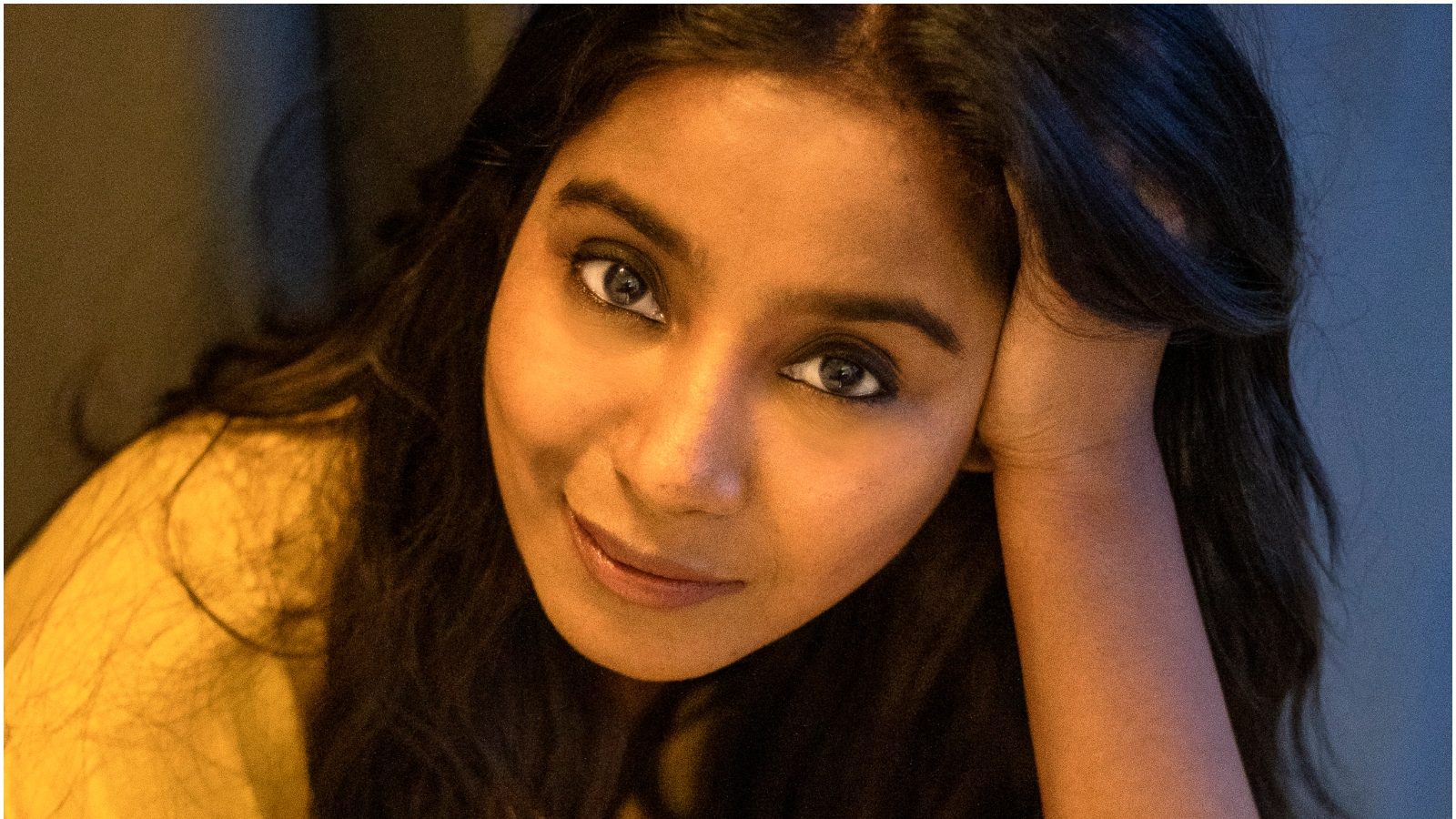 Singer Shilpa Rao has reunited with the music maestro AR Rahman for the song Phuljhadiyon, from the film Mimi, which released yesterday. The song is picturised on Kriti Sanon, who plays a surrogate mother in the film that premiered digitally last week. This is Shilpa’s second collaboration with Rahman after the hit song Ishq Shava from the 2012 film Jab Tak Hai Jaan.

Talking about how the collaboration happened, Shilpa said, “The first time we worked together was on Ishq Shava for Jab Tak Hai Jaan, Aditya Chopra had recommended me for the song. This year, we were at a shoot where it was refreshing and nice to catch up with him after so long. We were just talking about ghazals and other basic work that we do and then he called me for this song. Rahman sir is one person who doesn’t give you any notes or directions, which I love about him. So for both the songs that I’ve done for him, he never said anything. He said, here’s the song, have fun with it, tell me what you feel about it and then go for it. That is pretty much how he records with anybody, be it a musician or a vocalist.”

Shilpa went with the mood of the song while emoting for it during the recording, and the lyrics by Amitabh Bhattacharya surely did help. “I love what Amitabh writes, we have been friends for a long time. I totally adore his way of thinking. The song is about what a woman goes through when she’s pregnant, how the body and mind is in a turmoil, there is so much happening with you. A lot of us don’t even know what our mothers have gone through, and how difficult and exhausting it can be. To be able to express all this in a song is not easy.”

She is the voice behind some famous Bollywood songs such as Javeda Zindagi (Anwar, 2007), Ek Lau (Aamir, 2008), Khuda Jaane (Bachna Ae Haseeno, 2008), Manmarziyan (Lootera, 2013), Kalank title track (Kalank 2019) and the mega chartbuster Ghungroo (War movie 2019). Whether it is Bollywood or independent music, Shilpa has proven her mettle in both spaces.

She recently released ‘Dil hai ki Manta nahi/Nazar ke samne’ from Mixtape Rewind, in collaboration with Yasser Desai. Talking about recreating the two songs for today’s audience, Shilpa said, “Aashiqui was one of the biggest albums of the 90s.I sang the song thinking of how I would have if these songs were offered to me. So that was basically my expression on the songs.”

In independent music, Shilpa has collaborated with various artistes over the years, from Anoushka Shankar to Karsh Kale. “It’s a great way to make friends. Independent goes beyond borders, beyond countries beyond races, beyond your ethnicities to bring people together. There’s been a major advent of independent stuff that has happened since last year, which is a very good turn of events. It’s a great time to nurture and put in more energies into independent music.”