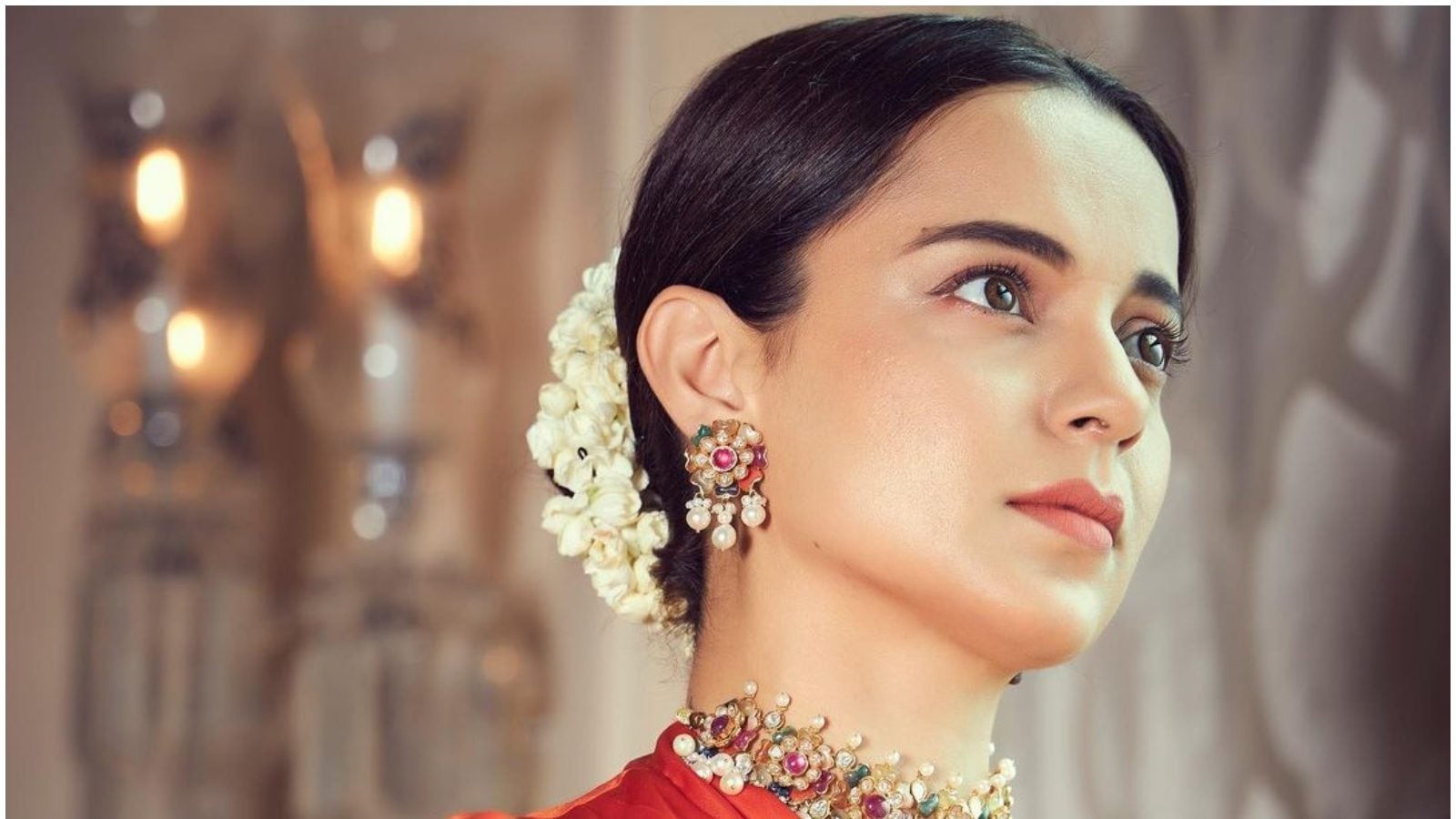 In Thalaivii, Kangana Ranaut’s onscreen portrayal of former Tamil Nadu CM J. Jayalalithaa has led to comparisons between their real lives. The most important question being, whether Kangana too will follow in Jayalalithaa’s footsteps and enter politics soon. Kangana being vocal about various socio-political events and issues is often interpreted as her strategy to build her image as a future politician. An event to promote the biopic of a former politician seemed like a fitting opportunity to ask her that question once again.

At a press event in Delhi on Thursday, one of the first queries Kangana had to field was whether she harbours political aspirations. She replied, “I am a nationalist and I talk about issues related to the country, so people think I talk about political issues. Maybe it’s the same thing, but not for me, because I am not a politician. I talk as a responsible citizen, and a person who has been elevated to celebrity status by the people. So I talk about the rights of the people and the country.”

“Whether I can become a politician or not, that’s not in my hands. You cannot even have a panchayat election without the support of people. If have to join politics, it will have to be because the people want me to, or if I have that caliber. For now, I think I am good as an actress, and I’m happy with that. But in the future, if people choose me, elect me, I would definitely love to,” she added.

Kangana said that playing a politician on screen has made her more aware of the uphill struggle it is to win people’s hearts and secure a position in the Indian political system. “We have certain preconceived notions about politicians, we usually don’t know what they have been through to reach where they have. We think they are so powerful, but we aren’t aware of the work they have done at the ground level and delivered results. Similarly, I had an image in my head about Jaya amma. When I used to look at her photos, I used to think it must be so great to be in power.

“After doing this film, I realized it’s a lot of hard work and there’s so much competition. Politics is like playing chess. Your friends become your enemy, there are threats to your life. Without understanding all this, we judge politicians more harshly than we would a judge a successful doctor or an actor. We forget that they have put their lives at stake to reach a certain position,” Kangana explained.