‘I’d Sometimes Snap at My Hairdresser, But Not Her’ 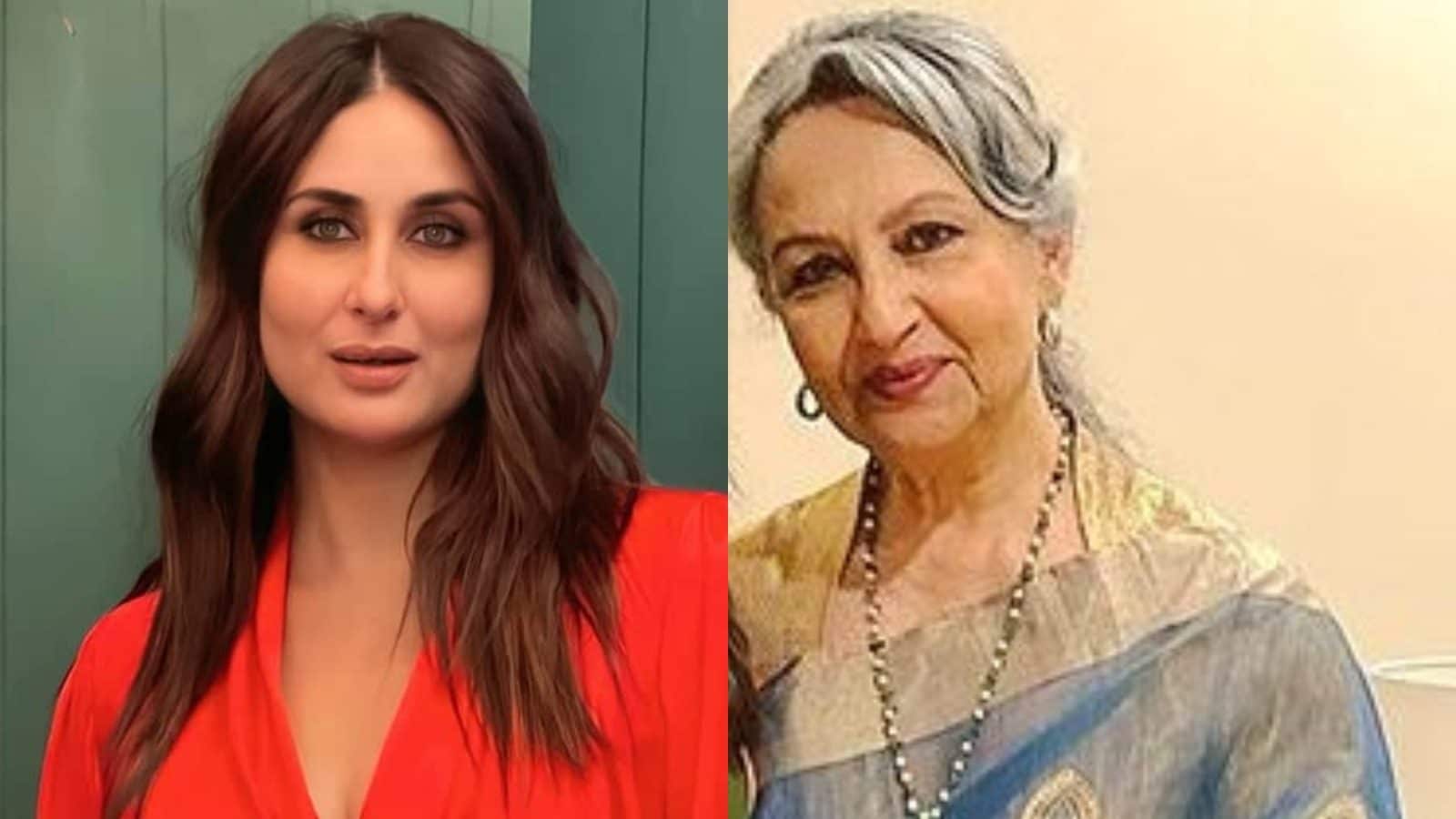 Sharmila Tagore is all praise for her daughter-in-law Kareena Kapoor.

Sharmila Tagore has heaped praise on her daughter-in-law Kareena Kapoor Khan. The veteran actor says Kareena’s presence “calms” her. In the latest interview, Sharmila has opened up on what she likes about Kareena. “I am so fond of her. What is so wonderful about her is that she is so calm. I have seen her interact with her staff, her hairdresser and designer. I would sometimes snap at my hairdresser if we were being summoned and I would say zara jaldi karo, but not Kareena,” she told E-Times.

She also said she loves the quality that Kareena doesn’t compare herself with anyone but does her own thing. “She is very patient and I love that about Kareena. Her presence calms me. She doesn’t compare herself with anybody. She does her own thing. I am very happy that she is my daughter-in-law. She says, ‘I am like your daughter’. I say, ‘Yes you are’,” the 76-year-old said.

Kareena Kapoor, who is currently in Maldives with her husband Saif Ali Khan and kids Jeh and Taimur, was last seen in the 2020 film Angrezi Medium, co-starring late actor Irrfan Khan, and actress Radhika Madan. Kareena will next be seen in Aamir Khan’s Laal Singh Chaddha, which is a Hindi remake of the 1994 film Forrest Gump.

Kareena Kapoor welcomed her second son on February 21. “We have been blessed with a baby boy. Mom and baby are safe and healthy. Thank you to our well-wishers for their love and support,” Saif said in a statement. Kareena and Saif Ali Khan married in 2012 after dating for some years. They announced their second pregnancy last August. They were blessed with their first child, Taimur, in December 2016.