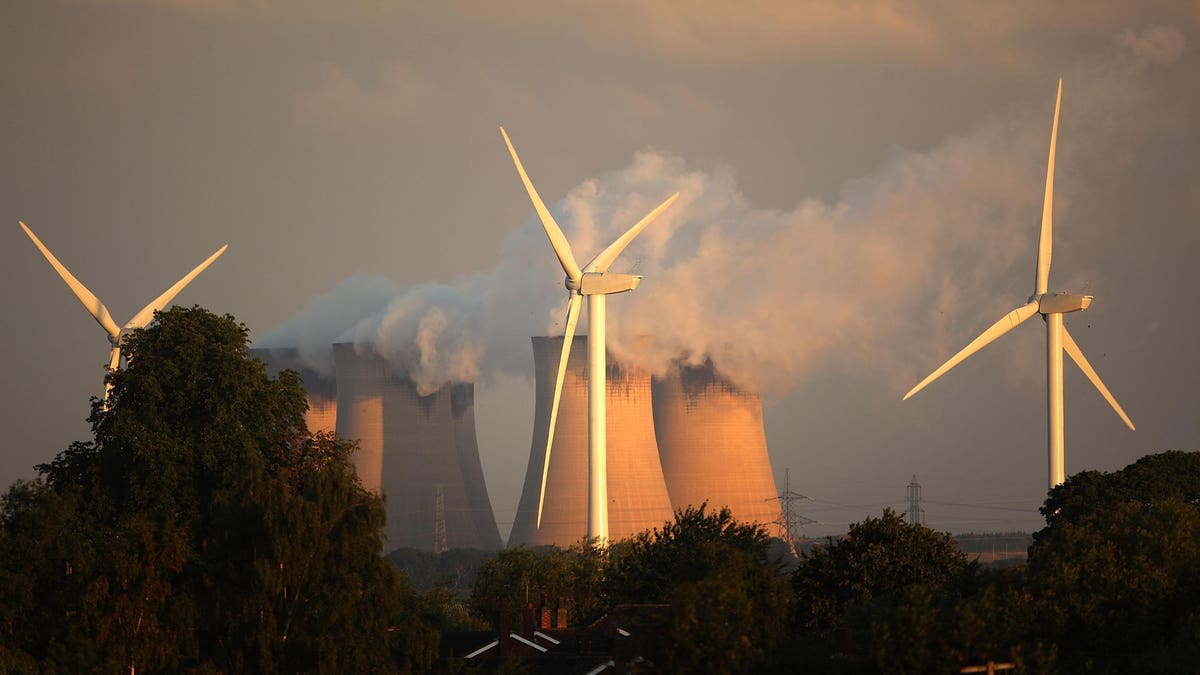 While most people profess a desire to move our electrical grid towards more renewable energy, the government’s resources to incentivize such a thing are not infinite. We need our governments to be judicious in their attempt to transition our economy towards a cleaner future via the subsidies, tax breaks, mandates and rules it sets forth.

Unfortunately, the State of Illinois is about to provide an excessive bailout to one of the largest utilities in the U.S. as part of a larger clean energy bill that aims to put Illinois on the path to a carbon emissions-free electric grid by 2045, one of the fastest timelines in the nation. A clean energy grid is an admirable goal, but the cost of this legislation outweighs its supposed benefits.

Last week the Illinois House passed what amounts to one of the largest energy policy bills ever enacted by a state legislature. (The Senate passed the bill by one vote shortly thereafter) that sets forth a variety of subsidies for the state’s nuclear plants as well as a variety of other entities with a nominal attachment to the energy market. The bottom line is that there are more cost-efficient ways to spend and invest in a low-emission future besides allocating taxpayer dollars to these “too big to fail” companies.

The state’s plan has three distinct pillars: One would provide subsidies to several nuclear plants upstate operated by Exelon
that the company has threatened to close—soon—without some sort of government support, which they claim is necessary because of the low prices on the grid abetted by a surfeit of natural gas power plants.

However, it’s not clear how much—or whether—the plants are, in fact, losing money, and this legislation appears to lack any basis of oversight and accountability. Manu Acthana, president of the PJM Interconnection, remarked in testimony before the Senate Energy and Natural Resources Committee that “no nuclear resources are at risk of retirement in the PJM region,” which includes Illinois. It cited data showing that the nuclear plant in Byron is operating at a budget surplus of $77.5 million and that the Dresden plant has a budget surplus of $83.7 million per year.

It is also worth noting that Exelon has recently had issues with its dealings with the government.  Just last year the Commonwealth Edison Company, a subsidiary of Exelon, was found guilty of participating in a years-long bribery scheme with the intention of increasing their profit margin. As a result, the deferred prosecution agreement required it to pay a $200 million fine, and the company is involved in a criminal investigation that has ensnared the former speaker of the General Assembly, Michael Madigan.  However, that “fine” is small compared to the authorized $700 million in ratepayer subsidies in the recently-passed bill.

Finally, the Illinois energy package also calls for hundreds of millions of dollars of funds to be allocated to various entities to create green jobs, promote social and racial equity, and otherwise pursue an agenda that will ostensibly improve the environment beyond the pivot to non-carbon energy production. One way to look at this aspect of the bill is that it simply creates a fund that was used to obtain the support of various wavering members or communities that might object to having to pay more for energy as a result of this legislation.

The state’s aggressive approach towards accomplishing a zero-carbon grid must be driven by purposeful and considerate policies that will benefit ratepayers, not by individuals consumed with elevating their political reputation, especially among powerful companies.

Ultimately, it is not clear that the legislation will accomplish its ostensible purpose: it anticipates technological improvements that may not occur in time and the aggressive schedule for closing fossil fuel power plants—both coal as well as less polluting natural gas—may result in the state becoming dependent on importing energy from its coal-burning neighbors, which would defeat the entire purpose of the legislation.

Illinois would be in a better spot if it pursued a scaled-down energy reform that costs the state’s taxpayers and ratepayers less money.