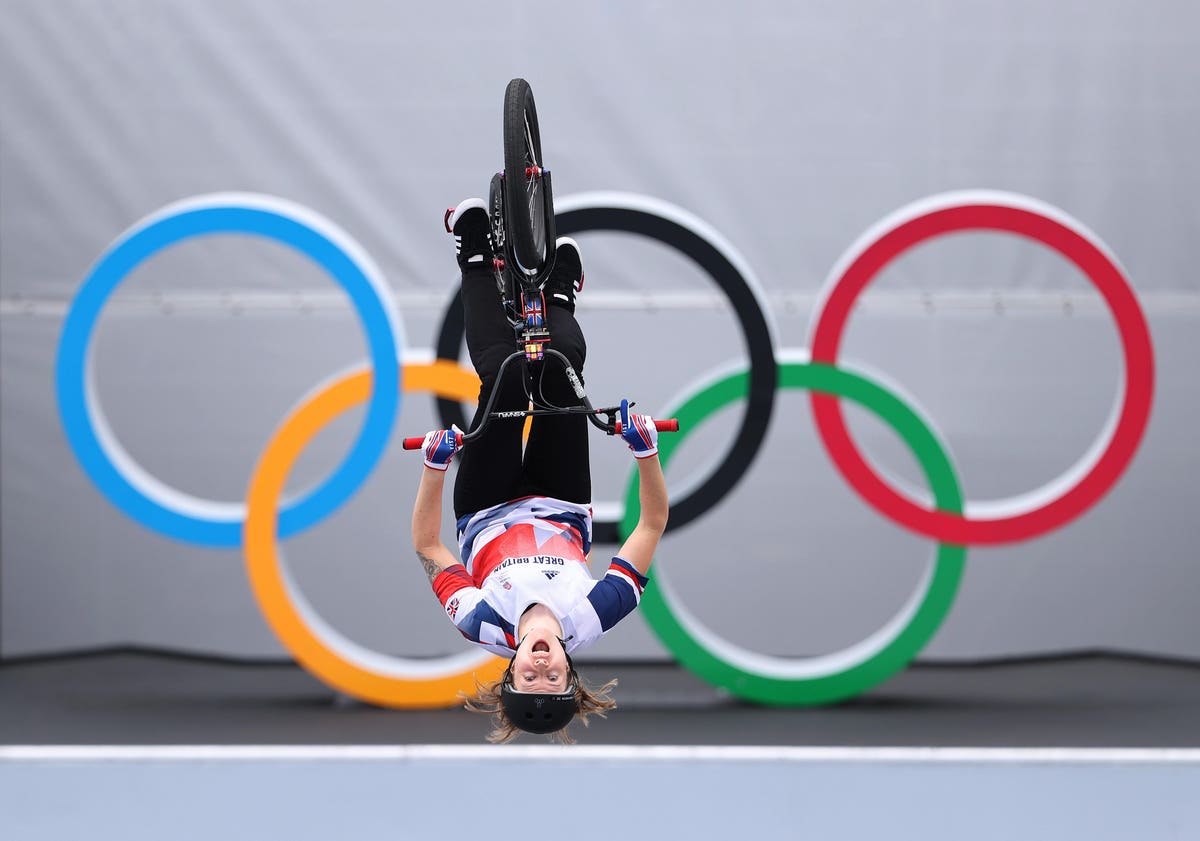 Those Brits sure do know how to ride BMX.

This week at the Olympics, Team Great Britain has amassed four medals in four BMX finals, adding to their total medal count of 31.

In the Olympic debut of BMX freestyle on August 1, Team Great Britain had an opportunity to earn two more medals in the men’s and women’s finals. It wasn’t a given, as neither Team Great Britain rider was the top qualifier in the event. But in the end, the nation’s talent was undeniable.

In the women’s final, Charlotte Worthington set the tone with a massive score of 97.50 that proved to be unbeatable. Worthington, 25, became the first woman to land a 360 backflip in competition—causing her coach, BMX legend Jamie Bestwick, to celebrate ecstatically on the sideline.

Worthington had crashed attempting the trick on her first run (the BMX freestyle finals are scored on a best of two runs format, with the lowest score dropped), but she landed it perfectly on a nervy second attempt.

For good measure, after starting off her run with the 360 backflip, Worthington also threw down a frontflip over the box jump, which none of the other women in the final had attempted to that point.

In the men’s final, Brooks followed up Worthington’s gold medal with a bronze of his own. The 25-year-old’s two statement frontflips in his second run helped earn him a score of 90.80, initially securing silver-medal position.

Ultimately, he couldn’t fend off Venezuela’s Daniel Dhers, who earned silver and finished as runner-up to the No. 1 qualifier in the event, Australia’s Logan Martin.

But if the Brits showed the world anything in these Games, in both racing and freestyle BMX, they’re going to be a force to be reckoned with.